A warning against idealizing traditional communities

With the liturgical abuse of many parishes, some Catholics have sought refuge in the Traditional Latin Mass, with its reverent liturgy, orthodox sermons and sacred surroundings.

Many make the mistake, however, of idealizing traditional clergy, believing they're holier than others simply because they offer the ancient liturgy. As many stories of clergy abuse reveal, the traditionalist community on this score is no better than the wider Church.

Fr. Jurgen Wegner: "There are hundreds of cases. ... To me, of what I know, there are anywhere from five to 200 cases of abuse."

Fr. John Fullerton: "My role is to serve the priests, to make sure that we're using the priests properly."

The current district superior, Fr. John Fullerton, has also been involved in abuse cover-up, ordering victims of notorious predator Fr. Benedict Van Der Putten not to report his assaults to police, and ordering whistleblowers to silence. Numerous other cases of SSPX cover-up abound.

With the pope placing new restrictions on the Ancient Mass, Catholics are flocking to traditional communities seeking safe haven. But too many are idealizing Tradition, falsely assuming it's a guarantee against evil. As too many cases prove, it's not.

Among the latest traditional communities to be exposed, the monks of Wyoming, known for their Mystic Monk coffee. A former novice is now blowing the whistle on disturbing things he experienced behind monastery walls, revealed in Spotlight: Counterfeit Carmel?

Support for Special Projects comes from Saint Michael's Media's general fund. Donations made via this form will be used for general expenses, including Special Projects. 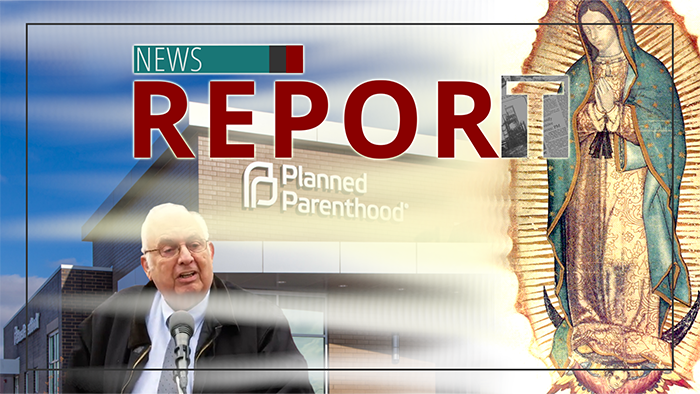