The archbishop of D.C. is angry at President Trump for visiting a Catholic shrine.

But Washington, D.C. archbishop Wilton Gregory was not pleased with the president's public visit, saying in a statement, "I find it baffling and reprehensible that any Catholic facility would allow itself to be so egregiously misused and manipulated."

Gregory alluded to reports that police used tear gas on protesters a day prior to clear the way for the president's appearance outside St. John's Episcopal Church in D.C., which was set ablaze by rioters.

But there is evidence the protestors were hostile and non-compliant, and authorities say they used smoke canisters — not tear gas, as the media outlets are claiming.

Before coming to D.C., Gregory was archbishop of Atlanta, where he supported pro-LGBT messaging.

In 2013, he welcomed pro-gay group Fortunate Families into the Atlanta archdiocese.

In 2015, he offered Mass for a theologically dissident LGBT retreat.

And in 2018, he invited pro-gay, Jesuit, celebrity priest Fr. James Martin to speak at two parishes.

Archbishop Gregory has also been criticized for his close ties to bad actors in the Church, including Theodore McCarrick — a serial sexual predator and now-laicized ex-cardinal.

In 2004, while president of the U.S. bishops, Gregory helped McCarrick manipulate a letter from the Vatican to allow for pro-abortion politicians to take Holy Communion — concocting a lie about what then-cardinal Ratzinger had officially instructed. 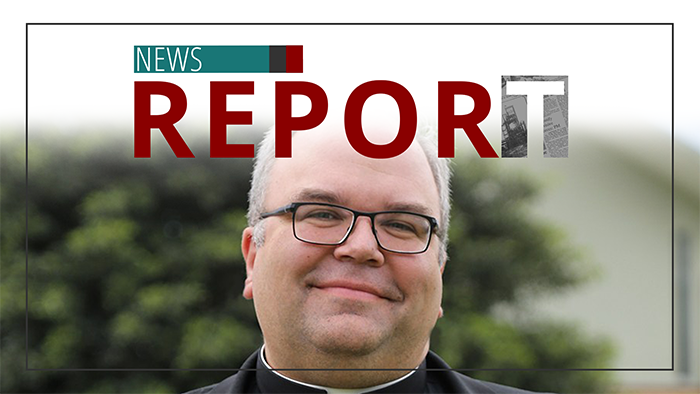