Armenians are being brutalized, and on Dec. 11, Azerbaijan attacked Armenian territory where Russian peacekeepers were not present.

Russia has acknowledged a violation of the cease-fire occurred but did not elaborate on how the nation would respond.

As Church Militant recently reported, the Armenians lost territory to their jihadist neighbors before agreeing to a cease-fire enforced by Russia.

Prior to violating the so-called peace agreement, the Turkish Muslims of Azerbaijan did as Muhammad commanded in beheading Christians.

A warning — the next video is violent in nature.

So basically, that video shows everything you need to know about the Islamic jihadist mentality. If this is just a regular Azerbaijani soldier in camouflage with no religious undertones, why does he have to carve his head off the same way that ISIS does, in the same way, tracing all the way back to Muhammad, how he did also all these various tribes, Jewish tribes and so forth. So this is a reflection once again of the Islamic impetus behind this, the jihadist mentality, and sadly, the Armenians have been bearing the brunt of this for well over 1,000 years now.

A report released last week by International Christian Concern confirms the need to question NATO-member Turkey's facilitation of war crimes by their puppets in Azerbaijan.

Recep Erdoğan, president of Turkey, and Ilham Aliyev of Azerbaijan met last week to celebrate their victory and make pledges for the future.

President Erdoğan: "If the people of Armenia learn their lessons from what happened in Karabakh, this will be the start of a new era in the region."

If the Armenians don't bend to their will, President Aliyev declares, "Azerbaijan will once again break their back with its iron fist."

Azerbaijan has accused Armenia of violating the peace deal first, but observers note the only provocation Muslims need to attack Armenians is their continued existence.

Azerbaijan is rich in oil, which the United Kingdom and Israel pay for in the billions. Is that, alone, sufficient for the Turks of Azerbaijan and Turkey to continue their genocide of the Armenians?

What are Catholics in the West doing to stop these atrocities and demand basic human rights for Armenians in their historic lands? 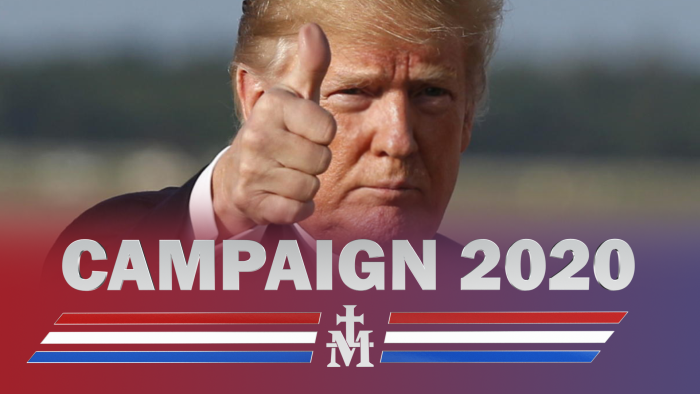