Too late to pull up?

The 21st century opened to widespread predictions of technological collapse. It was a false flag, almost comical, called "Y2K." But a world away, in an Afghan cave complex, Muslim terrorists were enrolling in a Florida flight school.

There is a perverse kind of nostalgia for the events of 9/11. Americans recall the shared grief, the renewed sense of patriotism, the acts of heroism. Especially memorable was when passengers of United Flight 93, led by Todd Beamer, fought back.

Lisa Jefferson, AirFone operator:  "Todd played a great role in that because when he told the guys, 'Are you ready?' I assume they were waiting on his cue. Then they responded to him and he said, 'Okay, let's roll.'"

After the attack, Americans flocked back to church.

Man at Ground Zero pit:  "I directed to a firefighter who was assisting me to take a look into the pit, and in the middle stood the cross. It brought such overwhelming feelings to me that it dropped me to my knees in tears."

Since Sept. 11, 2001, America has been running away from God and into the arms of a new secularism.

WTAJ News broadcast: "We begin tonight as church membership has fallen below 50% for the first time, and that's according to a new Gallup poll."

As the Church weakened, the culture's worst sexual tendencies grew out of control. The slaughter of innocents expanded to include partial-birth abortion and even infanticide.

Within six months of the attack on the World Trade Center, there was another kind of collapse. The Boston Globe published its Spotlight report exposing widespread corruption in the Catholic clergy. 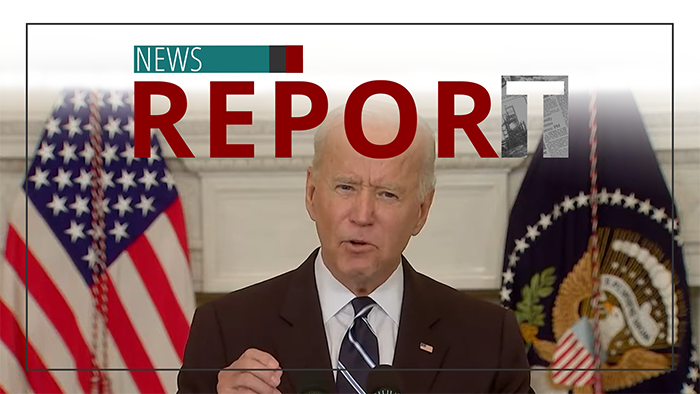