Unclean: Communion in the Hand

Receiving Holy Communion on the tongue is safer than in the hand, says a prominent Catholic doctor.

As churches in the United States and Italy open up for public Mass this week, some bishops are claiming Communion in the hand is safer but the president of Italy's Catholic Medical Association, Fillippo Boscia, says that's not true.

In a May 10th interview with Italian Catholic website La Fede Quotidiana, Boscia says  "Communion in the hand is more contagious … on the tongue is safer than the one on the hand," noting hands need constant disinfection.

He's the latest to weigh in on the ongoing Communion wars, where priests and bishops are at odds with each other and the Church regarding the distribution of Communion during the Wuhan virus panic.

The Vatican's Congregation of Divine Worship directed in 2004, "each of the faithful always has the right to receive Holy Communion of the tongue."

The U.S. Conference of Catholic Bishops agrees with the Vatican's directive, saying on April 30th, "[W]e believe that, with the precautions listed here, it is possible to distribute on the tongue without unreasonable risk."

Despite all that some bishops like Richard Stika of Knoxville, Tennessee, are still threatening to throw people out of church if they kneel for Communion. 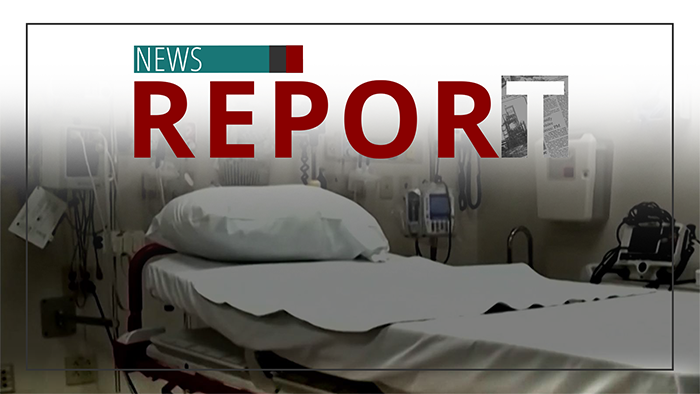