The U.S. Catholic bishops are meeting in Baltimore this week for their annual fall meeting. In tonight's In-Depth Report, we review their agenda and what to expect.

The successors of the Apostles in the United States are convening this week to discuss the state of the Church and what needs immediate attention.

The gathering comes on the heels of abortion being enthusiastically embraced by voters last week in five different state referendums across the country.

Chloe Atkins, journalist, NBC News: "Abortion rights had a huge night last night with many voters turning out and signaling that they want to protect abortion rights after the overturning of Roe v. Wade."

Catholic News Agency reported Monday we can expect 10 agenda items to be discussed during the prelates' meeting. These include:

On Nov. 9, after five referendums on life were counted, the bishops woke up to an America that almost universally demands child-killing.

Whether any introspection will be discussed about the bishops' own public inaction remains to be seen. The faithful rarely see clerics praying at abortion killing centers and are still scandalized by seeing a pro-child-killing "Catholic" president and speaker of the House receiving Holy Communion.

The bishops may also renew their "faithful citizenship" voter's guide. It currently mentions abortion, euthanasia, religious liberty and other matters.

An update on the Eucharistic Revival initiative, too, will be addressed. Still no sign of a forthcoming policy on pro-abort Catholic politicians.

Reports also indicate many parish priests are overstressed and have lost confidence in their bishops. The conference is expected to discuss this problem.

And Abp. José Gomez of Los Angeles is stepping down as the USCCB president.

It's not expected, however, that his replacement will make the waves necessary to address head-on the current crises of faith.

Also reportedly on the agenda is the Ukraine war, the state of the Synod on Synodality in the United States and the potential causes for sainthood for three American women. 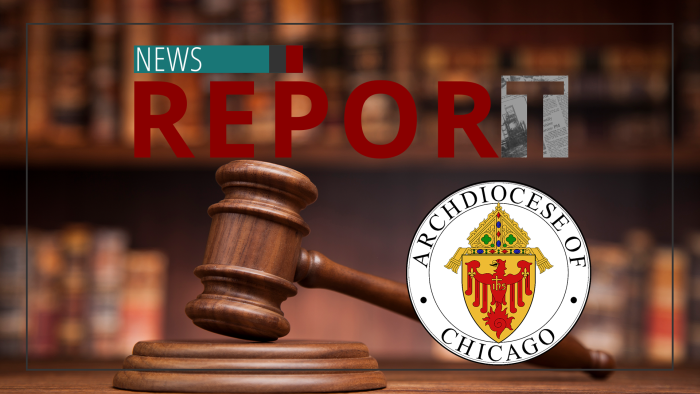