The bishops' statement on Wednesday stated illegal aliens have a right to congressional representation: "We urge all people to be counted and fully included in the Census. Counting the undocumented in the Census and then denying them and the states in which they reside their rightful representation in Congress is counter to the Constitution and a grave injustice."

The statement was issued by Bp. Mario Dorsonville, head of the Committee on Migration, who had this to say on immigration: "We can all unite with these 73 million Catholics in the U.S. to be able to say to the immigrants we are with you. We discover the face of Jesus Christ in all your difficulties."

The bishops' were responding to President Trump's Tuesday memorandum ordering undocumented people, counted in the 2020 Census be excluded when calculating the number of U.S. Representatives each state is allotted in Congress.

The bishops claim the move is to protect human dignity — drawing harsh criticism from the Faithful. For example, one Catholic tweeted: "People who are illegally here are not entitled to be represented as citizens. You should be applauding [the President's] work and encouraging ppl not to break the law to illegally enter the nation."

The letter made no mention of financial incentives for opposing immigration law, as between 30–50% of the bishops' entire annual budget comes from their migrant and refugee services grants from the government.

Despite illegal immigrants coming into the country by the millions, U.S. bishops appear devoted to opposing the president's America-first agenda on immigration.

Trump: "Our proposal builds upon our nation's rich history of immigration while strengthening the bonds of citizenship that bind us together as a national family." 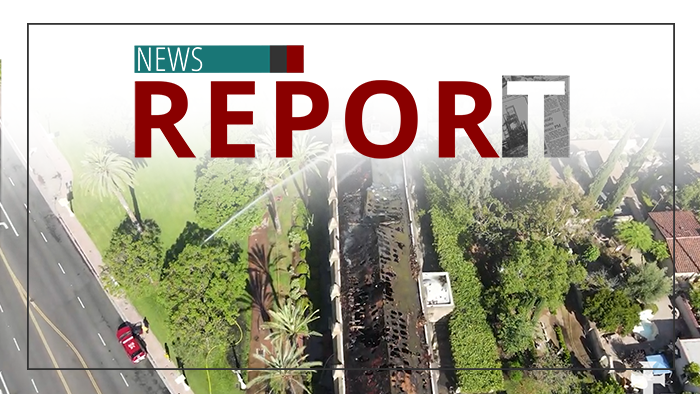