In a press conference Thursday, victim advocate and attorney Mitchell Garabedian accused Cdl. Blase Cupich of more obfuscation with regard to sex abuse.

Church Militant's Paul Murano shows us the press conference and the unanswered questions that are begging for a response.

Mitchell Garabedian, attorney: "Cardinal Cupich has prevented my client and other clergy sexual abuse victims from continuing in the healing process."

The lawyer for an alleged clergy sex abuse victim is lashing out at Chicago's Cdl. Cupich for stifling his client's healing.

Garabedian wants to know why the Chicago archdiocese is keeping an alleged predator off the archdiocesan sex offender list.

In September, Cdl. Cupich released a new list that included credible allegations of priests from religious orders within his archdiocese, as reported by Church Militant.

But even with that, a leading Chicago newspaper blasted the cardinal for not being transparent enough.

At Thursday's press conference, the founder and president of Road to Recovery, which helps abuse victims heal, sums up what he's seen from the Church hierarchy since the Dallas Charter of 20 years ago.

Dr. Robert Hoatson, founder and president, Road to Recovery: "They promised complete and honest transparency and that they would never hide or cover up a thing again. We know that's not true."

Clergy abuse victims and their advocates all agree — half-hearted efforts to become transparent on sex abuse are not appreciated.

Garabedian's client claims he was abused in a church rectory in the 1970s between the ages of 7 and 12. He also received a six-figure settlement from the archdiocese. The alleged predator priest is now deceased. 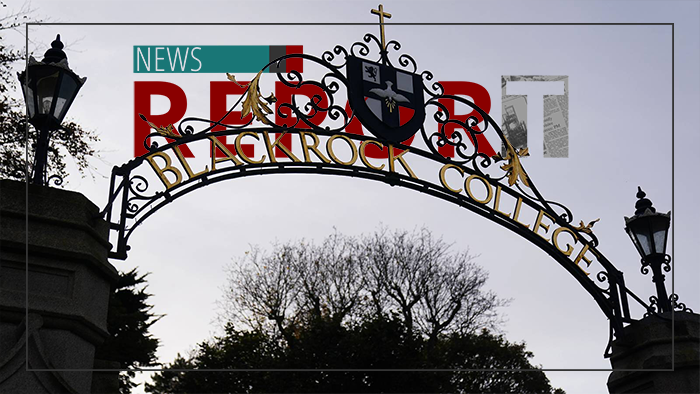