A German political scientist is warning of a new world order post-Wuhan.

In a Tuesday commentary, Prof. Felix Dirsch, a German theologian, philosopher and political scientist, is defending Abp. Carlo Viganò's appeal against the increasing dangers of globalism following the pandemic.

He points out that Viganò's appeal, titled "A Call For the Church and for the World," released on May 7th, was widely dismissed by German state media companies, like ARD and ZDF, as a "conspiracy theory."

Dirsch rejects their notion, calling it an inquisitorial reflex of the media, and warning of a rising "subtle dictatorship" once the crisis ends.

The news comes amid growing instances of persecution and censorship toward anti-lockdown advocates.

Dirsch cites Bill Gates as a major protagonist in these dangerous measures, quoting Gates' April 23rd article where he writes: "In the years after 2021, I think we’ll learn from the years after 1945. With the end of the second world war, leaders built international institutions like the U.N. to prevent more conflicts. After COVID-19, leaders will prepare institutions to prevent the next pandemic," measures Viganò explicitly opposes in his appeal decrying "dubious business interests affecting government and international agency decisions."

Dirsch believes archbishop Viganò’s message must be taken seriously claiming the World Bank, the World Court of Justice and numerous politicians are actively trying to move us toward one-world government. 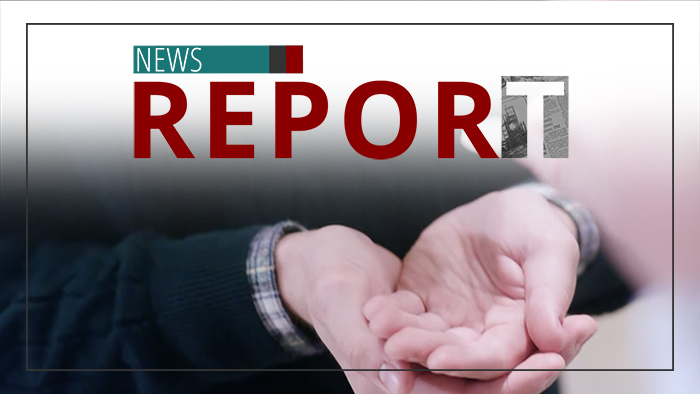