Leading us off tonight — war in Europe! The last time a sovereign nation was invaded on the continent was the Second World War. Now, Russia is attacking Ukraine, bringing war back to Europe after almost a century. Church Militant's Aidan O'Connor has more.

Russia launched airstrikes in the early hours, reportedly targeting Ukraine's airstrips and defense systems. Missiles and explosions continue to shake Ukrainian cities. This while Russia claims to have wiped out the nation's air defense. As Russian forces close in, Ukraine's minister of foreign affairs blasted the military offensive as "the most blatant act of aggression in Europe since World War II."

Ukrainian prime minister Volodymyr Zelenskyy introduced martial law in response to the invasion and urged citizens to take up arms to defend their nation. Many Ukrainians are seeking safety in the subways or attempting to flee from several cities, including the capital, Kyiv.

Vladimir Putin: "Whoever tries to hinder us — and even more so to create threats to our country, to our people — know that Russia's response will be immediate, and it will lead you to such consequences that you have never encountered in your history."

Putin's threat hangs heavy over Europe, while Ukrainian casualties continue to rise under his heel. As Putin threatens the world, he is also cracking down on his own citizens, already arresting nearly 2,000 Russian protesters opposed to his Ukrainian invasion. 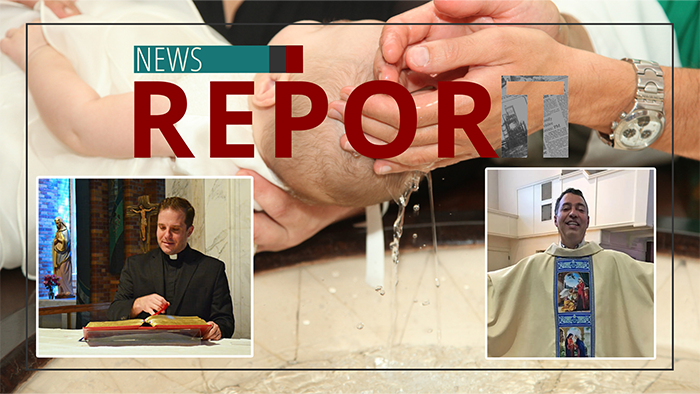