Even before the ink was dry on the 1973 Roe v. Wade decision, Catholics were organizing, and the first March for Life was in the works. Now the question needs to be asked: Where do we go from here?

Sixty years of effort had finally paid off.

The question of legalizing abortion was sent back to the states.

For a few weeks, it felt like a victory. Then came the vote in Kansas and the prospect of referendums in every state.

Monica Miller, the director of Citizens for a Pro-Life Society and a 40-year veteran of the abortion wars, is urging, [get] back to basics.

Monica Miller: "Educate, educate, educate. We have to overcome a prejudice against unborn children. Our antiquated, mistaken ideas about fetal development — most people are still living in the Middle Ages. They don't want to look at the science."

In 1979, the American Life League joined the battle for the unborn. Hugh Brown, whose mother was one of the founders of the organization, grew up in the pro-life movement.

Some believe the next logical move is to make the argument for personhood.

Molly Smith, another pro-life veteran, agrees with that approach.

Personhood is where we are going to need to stick. Personhood is something that we abandoned right at the beginning of the abortion debate. We decided [that], if you look at the Hyde Amendment, there are exceptions in that, all the different rules and regulations we've made over the years, there are always exceptions. We forget — we absolutely forget — that we are made in the image and likeness of God. He creates us — nothing else. That's the bottom line.

But all of these life defenders would agree, at least to a certain extent, with Lynn Mills, who has been in the pro-life trenches for decades.

Despite the uncertainty, pro-life leaders are telling their troops the time for licking wounds needs to come to a close. Get back on the sidewalks — and your knees.

Data show the number of surgical abortions is decreasing, but chemical abortions are exploding as big box pharmacies stock up on the toxic two-pill regimen. 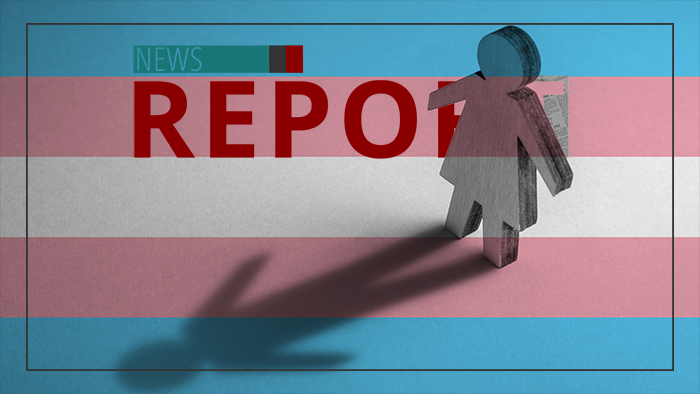