Time to end this charade — the sooner the better.

So, is it finally time to throw in the towel on impure, supposed Catholic celebrations and commemorations? Saint Patrick's Day comes to mind, for example.

And by pure, we mean free of all stain of secular nastiness. The annual New York City St. Patrick's Day Parade, given its current leadership and some of its marchers, no more resembles something Catholic or worthy to have St. Patrick's name associated with it than a dung heap. 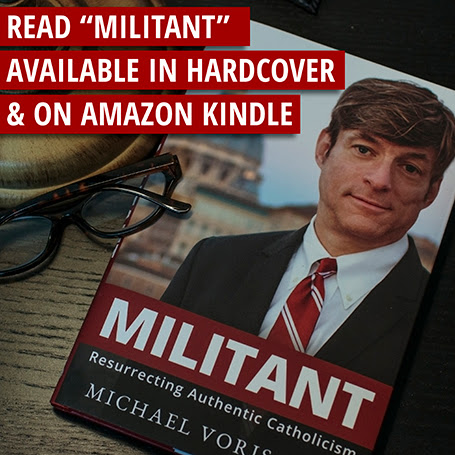 The current leadership in the person of new chairman Dr. John Lahey is director of a foundation that finances experiments on aborted baby parts.

The parade is organized by a committee composed of Irish Catholics per the committee's bylaws. This committee was taken over by Lahey in July when he became chairman of its board of directors.

The committee is trying to shed every vestige of Catholicism that it can, even going so far as to blow up its own rules that committee officers be Catholic and Irish.

As is the case across the board in realms of human experience, all that is needed for something to go bad is for one or two key positions to be occupied by bad people. The committee is trying to tell Catholics, faithful Catholics, to get out. Perhaps it's time for faithful Catholics to say: "You can't fire me; I quit."

This continued association with the secular agenda is tainting our ability to see clearly and contributing to an impurity that we cannot stand for much longer. The impurity that has crept into and now threatens almost every corner of Catholic life must be resisted. A line must be drawn to distinguish pure from impure.

Men draw lines. Weasels erase them. And a line must finally be drawn here, a very bright line.

This is a Catholic saint whose honor is being besmirched by a gang of hooligans who care nothing for him and his beloved Catholic Church for which he gave every ounce of his strength to the last measure. Either this parade goes back to purely Catholic — which doesn't seem likely anytime soon — or Catholics should have nothing to do with it. It's much more charade than parade.

It should be roundly condemned for its leadership, the goals of its leadership, its naming of a pro-abortion senator as its grand marshal, the acceptance of not just one but two pro-sodomy groups in its line-up. And those doing the condemning should be notable Catholics — Cdl. Dolan, for example — but of course that would look really weird since he was instrumental in converting it from Catholic to pagan last year.

It should also be condemned by Catholic groups like the national headquarters of the Knights of Columbus, who have many local councils marching in it. But that too would look weird since they have many in their own ranks who actually support abortion and same-sex marriage and so forth, so scratch them off the list.

How about the United States Conference of Catholic Bishops? Of course, that won't work either because the parade hasn't opposed illegal immigration or climate change, so the bishops would never oppose the parade given those circumstances. Honoring baby-killing politician,  being led by a man who supports trafficking in those aborted baby parts for research, having same-sex marriage proponents making out in the parade — goodness, the Catholic establishment could never oppose any of that, not a peep.

Good thing the parade committee doesn't come out against illegal immigration or the hoax of climate change, because if they did, the Catholic establishment Eye of Mordor would turn immediately in their direction.

Every day, every story every day that goes by, shows more and more the great rift in the ranks of Catholics — and the rift is over those who believe and those who just claim to be Catholic but really aren't.

Church Militant does not cause or create any division, but we sure as heck shine the spotlight on the already existing division that is just neatly gone over and pretended to not exist. There are deep divisions in the Church — or rather between the status quo Church, which has colluded with secularism for decades now, and the authentic Church, which cannot brook the flood of impurity.

How dare these men use St. Patrick and his memory for the advancing of their filthy, profane, pagan garbage?

Faithful Catholics should have nothing to do with this any longer.

The parade begins with a Mass at the cathedral on Fifth Avenue named after him. How could any Catholic Churchman have anything to do with this? A Mass to kick off a parade of a pro-abortion grand marshal, orchestrated by a baby parts-selling director, with groups of sodomy supporters in the ranks. 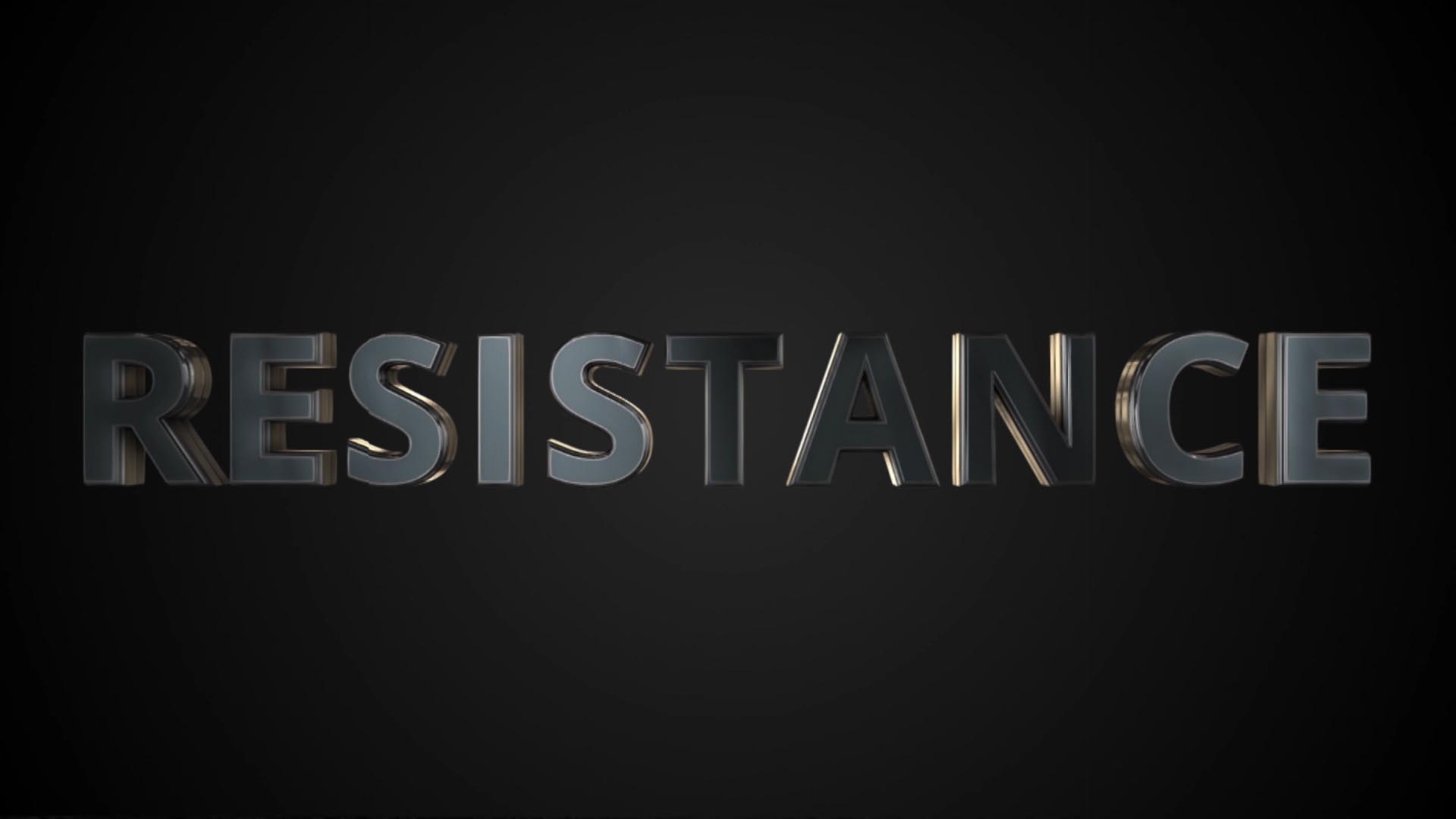