It’s time to trade the peanut butter for gold.

For the past two to three weeks we've accidentally been stumbling across a theme here in "The Vortex," "The Download," "Mic'd Up" and many of our articles on the homepage: The theme is the continual compromising of the Faith that goes on by so many in the Church, from leaders to laity and every level in between.

This is horrible. It breaks your heart if you are a faithful Catholic because no matter how much babbling goes on about how much good there is in this other religion and that other religion, the simple truth is not one of them could even begin to compare to the beauty of the Catholic faith. They're all manmade religions.

Sure, many of the adherents have good intentions, are trying to do things the way they best understand them and so forth. No one questions any of that. But in the end, it's not enough — nowhere near good enough.

Even in the well-intentioned political or cultural causes, too much of the Faith is traded away in what has proven to be so far a vain attempt to change the culture.

Bottom line: Like my dad used to say, Protestants have peanut butter, and Catholics have gold. (And for the record, my dear old dad was a protestant into his mid-20s.)

What he meant by that is glaringly obvious. Catholics have the Blessed Sacrament; Protestants have crackers and grape juice.

Catholics have the Sacred Scriptures. Protestants have their own individual, private, contradicting interpretations.

Catholics have the sacraments — seven of them, instituted by Jesus Christ. Protestants have maybe two.

Catholics have the voice of Almighty God echoing through the Magisterium of the Church. Protestants have non-stop discord and 40,000 denominations.

The problem with the culture is not that it is pro-abortion, pro-contraception, etc. It's that it's not Catholic. All these years, Catholics have been taught that all we have to do is join forces with Protestant brothers and sisters, lay aside our differences and work toward some mutual goal, like ending abortion, for example.

We were told wrong. What Catholics need to do is what we should have been doing all these years: converting the culture. If you create an authentic Catholic culture, all this other evil will lose its stranglehold on the nation. But that cannot happen without "making a mess" — to quote the Holy Father. You need to assert the superiority of the Bride of Christ in the marketplace of religions.

You need to say very plainly, "That's stupid," when some New Age, former hippie makes some mystical-sounding comment based on nothing. When one of your friends says she's okay with contraception, you need to sit her down and explain to her why she's wrong. When some cool spiritual friend starts going on about re-incarnation, you need to set her straight. You get one shot, girly — that's it.

And they are away, make no mistake about that. If someone refusing to accept the truths of Jesus Christ was unimportant, then He would not have commanded us to go out and baptize all nations and teach them to observe everything He commanded us.

The sad part in watching most Catholics today is they have lost their love for souls, even their own; they don't think in these terms. Where is the zeal of Catholics in the pro-life movement to convert our fellow pro-lifers who are Protestant to the Catholic faith? Zeal for souls comes before everything else, everything else.

Almost since we Catholics arrived on these Protestant-dominated shores, we have been suck-ups, accommodationists, compromisers, willing to cede whatever part of the Faith we needed to to make things expedient.

The Catholic Church can save America because the Catholic Church is established by the Son of God to Save the world. But that means you and I must be willing to take it on the chops for love of God and love of souls.

Don't you love the truth? Doesn't the truth energize you and give meaning to your life? What are you living for? Why are you breathing? Nothing else on earth matters, nothing, other than that you bring souls to Christ.

And the way He wants them brought is through His Holy Bride whom He gave His life for on Calvary. Political elections don't matter. Social movements don't matter. Great cultural clashes don't matter. None of it matters if these take priority over your work saving souls.

Our Blessed Lord desired, commanded, that people eat His flesh and drink His blood — literally. He said when they did this they would abide with Him, become part of Him. This is how Rome was conquered, through holy men and women. Sure, they did good works in the streets — but it was out of Love of Our Blessed Lord.

They gathered each week to eat His Sacred Body and drink His Blood, and they went out to convert an empire, many of them paying for it with their lives. They converted the pagans. They overthrew manmade religions. Manmade religions cannot save. They have no power to save. They are mere idols, regardless of how socially polite and well-intentioned, or how many emotion-laden people can be packed into a concert hall waving their arms to high-energy music.

That means nothing to God. That's not worship. It's entertainment. It's self-centered.

We have God-given gold, and we have a duty to give it to those who are holding peanut butter, whether they appreciate it or not. 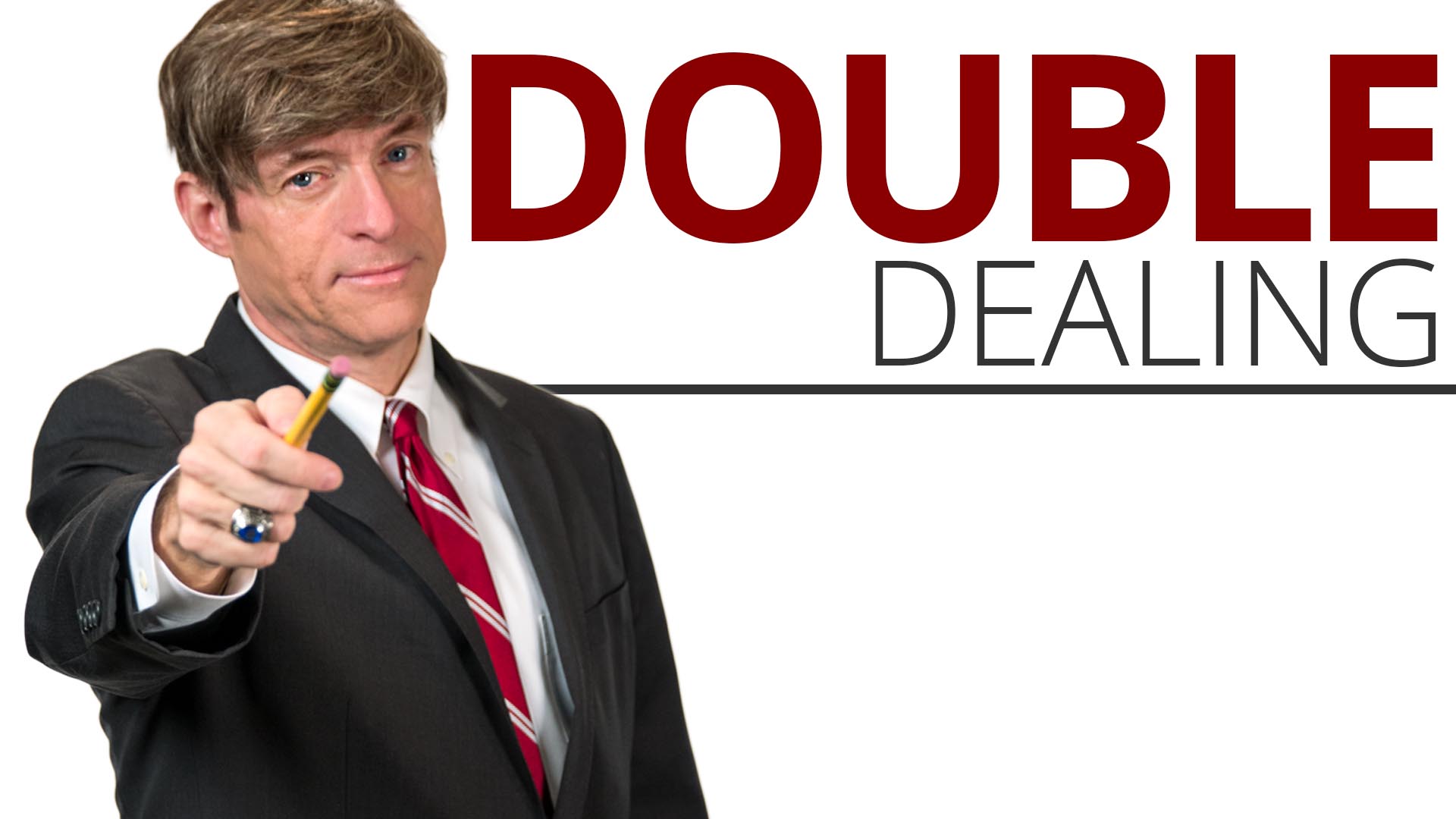 Double Dealing
Time to tear up the National Catholic Reporter.