Protestants in general have a more difficult task in attaining salvation compared to Catholics. Catholics who live faithful lives stand by far a greater chance of being saved than Protestants. If either or both of those statements is jarring to you, then you have experienced a deficiency in your catechesis somewhere back up the line.

Of course, a Catholic has a better chance of getting to heaven than a Protestant because a Protestant does not have access to the grace of the sacraments beyond baptism and ,in some cases, marriage. They sing "Amazing Grace" all day and "how sweet the sound” is — yet a typical protestant will only experience the grace of one or two sacraments in their life — a sad but true reality.

The sacraments were instituted by the Son of God, and authority to administer them was granted to His Holy Catholic Church, His bride,  outside of which salvation is impossible.

Now in America, to make that kind of statement brings the roof down on you. That's because in America, everyone is viewed as equal, thanks to stupid Enlightenment thinking promoted by freemasonic idiocy.

As a quick aside, why can we use terms like "stupid" and "idiocy" when applied to the so-called Enlightenment and Freemasonry? Simple: because following a path to Hell is stupid and idiotic, and Enlightenment principles and freemasonic views lead to Hell because they attack the Bride of Christ. Please see our series on Freemasonry for a deeper understanding of those principles.

But back to the main point. Statements that are declaratives upset people because they allow for no wiggle room. It's either right or it's not — and if it's right - then Houston, we have a problem — because most people, even most Catholics, including many clergy, live a life contrary to the teachings of the Catholic faith.

But Church Militant saying this in 21st-century America is nothing new. In 19th-century America, a Catholic convert by the name of Orestes Brownson said the same thing, in even more direct words than we have. For example, he said that as long as Protestants remain cut off from the Catholic Church, they have a vain hope of ever finding the truth. He was and is right.

He blames Protestantism for agnosticism and atheism. He was and is right.

He says of Protestantism: "Your faith is only opinion, your hope is only desire, your charity is only philanthropy. Your zeal for God and heavenly things has turned into zeal for the world."

"You have no common doctrine, no common profession, no unity, no compactness; your doctrines, as far as doctrines you have, are vague and uncertain, proposed by no competent authority, believed without any sufficient reason, and vary from day to day and individual to individual."

"[The] grand Protestant experiment has, as religion, proved a total failure. It has established nothing, it has unloosed everything."

My, and many in the Church Establishment say the tone of "the Vortex" is a little severe ...

Now, it might come as a surprise (but then again, perhaps not) to know that Orestes Brownson — convert, essayist, author, public relations man — was blasted by the bishops of his day. They didn't like that kind of direct talk, because it upset the Protestant majority and upset their secret plans to convert the Protestant majority by imitating them in everything — a highly secret plan they are still carrying out.

Brownson is the man who in 1845 in a speech at Fordham University coined the word "Americanization," referring to the concept that everything is subsumed into this great concept of the American ideal. But he was referring especially to the loss of Catholic faith in exchange for acceptance into the American mainstream.

He saw Catholicism as the only thing that could discipline the wild American spirit and harness that spirit to ensure the safety of democracy. He summed it up best perhaps here:

I repeat, I am not warring against the political constitution of my country, nor am I seeking in any respect to change it.  It is the spirit and opinions of the American people, or of the majority of them, that I want changed. ... What we want, what the Church wants, what the country wants, is a high-toned Catholic public opinion, independent of the public opinion of the country at large, and in strict accordance with Catholic tradition and Catholic inspirations.

2016 is an election year. This is how and what the U.S. bishops should be promoting, nothing less.

And a final point: an enormous irony — the man who cried from the rooftops for Catholics to convert America into a Catholic country is buried in, of all places, the crypt of Sacred Heart Basilica on the campus of Notre Dame. Talk about turning over in your grave. 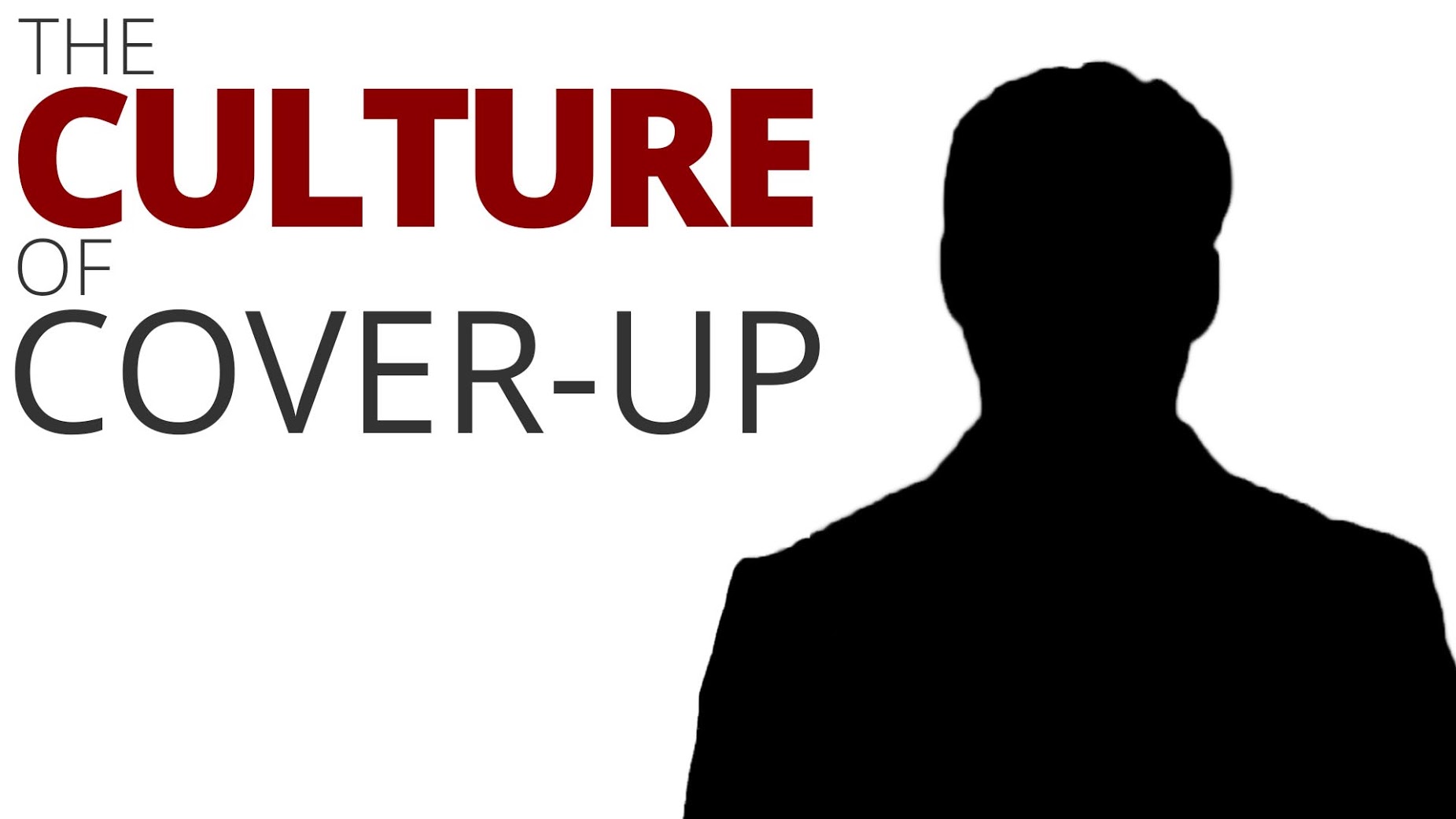 The Culture of Cover-Up
Why do so many in the Church establishment not want gay clergy being talked about?