The Bringing America Back to Life convention held outside Cleveland, Ohio each year is one of the leading pro-life events in the nation.

A wide range of speakers addresses the urgent need to combat the demonic forces undermining the nation in general and morality specifically.

Bill Federer: "Imagine that — whatever you do to the unborn you are doing onto God."

Unsurprisingly, given this is an election year, there is a lot of chatter about politics as well — the evangelical as well as the Catholic vote, with the Catholic vote especially shaping up to be critical to a Trump re-election.

For decades, the Left has successfully used the courts to get its agenda into the American bloodstream, and much of that has now become dominant.

That agenda is crushing American exceptionalism, which explains the explosion from the Left pushing back against Trump and a conservative resurgence.

Trump: "Every child is a sacred gift from God."

Unlike movements on the Left, this annual convention is actually grassroots, not funded by the likes of George Soros or controlled by establishment swamp creatures.

The question now is, can this and similar movements achieve their goal of restoring morality, before the clock runs out.

It is officially late in the game and the good guys are very far behind. 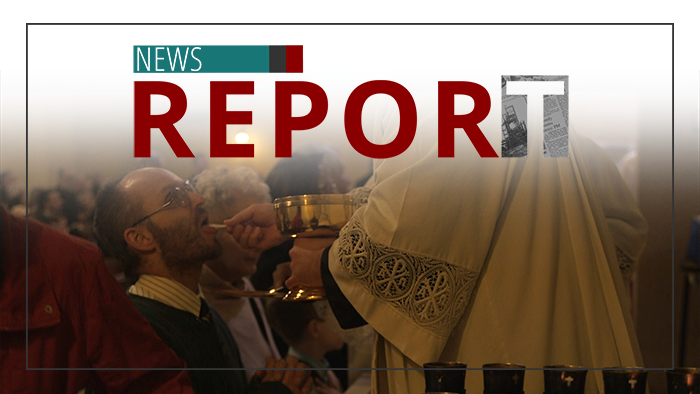