The pandemic is worsening the persecution for Christians in some parts of the world.

Sam Brownback, the U.S. ambassador-at-large for international religious freedom, is warning some governments are using the Wuhan virus pandemic to crack down even harder on religious minorities.

One of the countries with the most concerning situation for people of faith is China, where the Communist Party continues clamping down on religion during its response to the pandemic, including its persecution of Uighurs — an ethnic group that's predominantly Muslim.

It is estimated the Chinese government has sent as many as 1.8 million people to internment camps in Xinjiang province since 2017 — largely Muslims and ethnic minorities.

Christian minorities face persecution in a number of other countries as well — such as Pakistan, where Muslims are denying humanitarian aid to Christians, pressuring them to either starve or convert to Islam.

While Catholics in Western countries were robbed of public Mass for several months, the faithful in other parts of the world are risking death to practice the Faith. 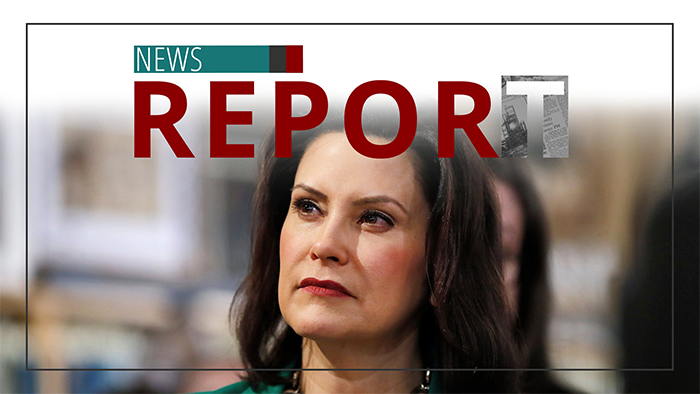