The wife of Dietrich von Hildebrand on feminism.

One of the many graces we receive here at Church Militant is the opportunities to meet some of the contemporary giants in the Church. And by giants, we mean men and women who have fought the relentless battle for orthodoxy against the oppression of Modernism.

One of those giants is Alice von Hildebrand. She is the wife of theologian Dietrich von Hildebrand who fled from Nazi tyranny in the 1940s, eventually settling in New York. Dietrich became a professor at Fordham University, and Alice was one of his students. They married a few years after his first wife died.

For the next 20 years, they would battle the forces of Modernism swamping the Church. Dietrich, a man whom Ven. Pope Pius XII called a 20th-century doctor of the Church, died in 1977 in New Rochelle, New York — and Alice has been carrying on his legacy while also forging one of her own.

At the age of 93 she has seen and heard it all, and she down with Church Militant in her New Rochelle home just before Christmas to share some of her thoughts. In 2002 she published the outstanding work "The Privilege of Being a Woman," her opus against the scourge of feminism, which she devoted her life to fighting against.

Dr. von Hildebrand is very certain that the destruction of the feminine as we have witnessed so thoroughly in the past century was absolutely, without a doubt, the work of the diabolical.

The turning point in Alice von Hildebrand's life was when she was 19 years old and read St. Augustine's "Confessions." She was dumbstruck by the simplicity and the depth of it. But in regards to St. Augustine's take on Eve and the serpent and all that, Alice wants to make perfectly clear that even saints, great saints, don't always get it right.

Alice wrote a book about Dietrich she entitled "The Soul of a Lion." If Dietrich was a lion, Alice is certainly a lioness.

We have much more of our interview with Dr. von Hildebrand available for Premium viewers.

Just as a reminder, we have a subscription available where you can sign up at no cost and watch the whole interview and also explore all the other programs — hundreds of hours.

Good, faithful Catholics need to be heard and listened to. They have such knowledge and grace and wisdom that it's a deprivation to ignore the chance to listen to them in their own voice and words.

Tomorrow: a little-known fact that Dietrich and Alice von Hildebrand were the first to hear about from a former Communist agent regarding the Catholic Church. 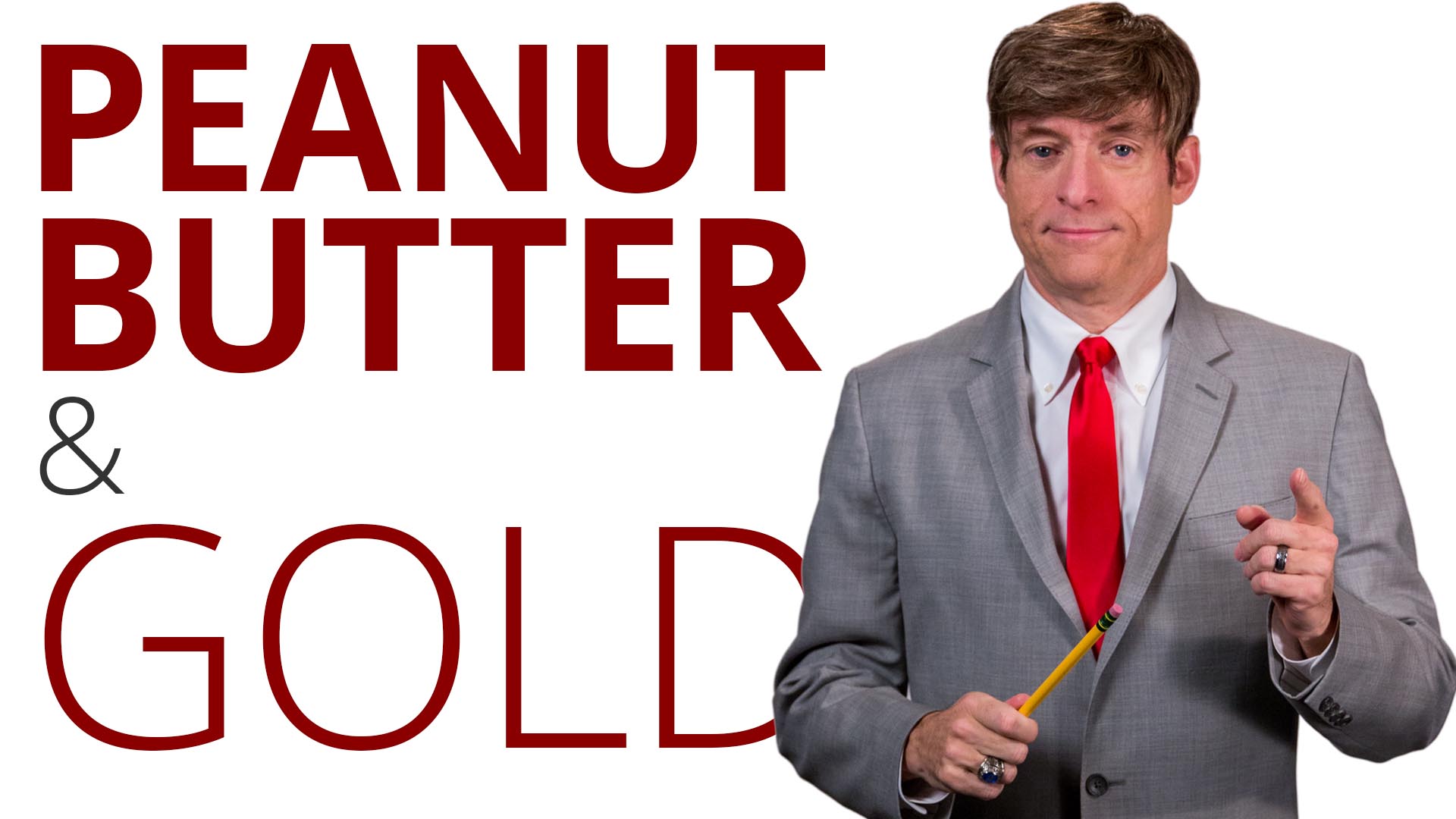