Contraception is destroying the faith.

The birth control pill, since being approved by the United States Food and Drug Administration, has become the weapon of choice against conception. Among American women who use contraceptives, 28 percent use the Pill — the single most popular form. And when you drill down into the numbers, American Catholic women — they use the Pill at just about the same rate as their non-Catholic counterparts.

The Pill has become a part of the American and Western world landscape, all in an effort to simply have sexual license and consequence-free sex. And thanks to Obamacare, the pill now has an enshrined place in law. Employers must provide the Pill for their employees through company health insurance plans or face fines and penalties.

The only exceptions to this are religious employers, but exactly who qualifies for that limited definition of "religious" is what the U.S. Supreme Court will be hearing arguments on and deciding in a short while.

What is known is that the Pill comes with all kinds of hidden dangers and side-effects, and no one really wants to talk about them.

We know it's death-dealing spiritually. We know that it's death-dealing biologically for the unborn — not just preventing conception, but also causing the newly conceived to actually be killed. Estimations are that the 60 million deaths in the United States caused by surgical abortion since 1973 pale in comparison to the deaths brought about by the birth control pill.

Moreover, women themselves are in lethal danger, however limited that may be. The question which logically arises is: Is a life of sexual license really worth your life? Unfortunately, we know that for many "liberated" women, the answer is yes, it is.

But what is perhaps most shocking in all this is the silence of the bishops on this matter of the birth control pill. For a gang of men who are constantly going on about the need to avert the dangers of fake, manmade climate change to simply fall silent on the very real deaths of tens of millions of small humans owing to the birth control pill has no explanation.

They will not support Church teaching on contraception, certainly not enough to voice their support for it and declare the evils – spiritual and physical — of the birth control pill is contributing to that evil. What is most frightening for the souls of the bishops who have made a career of keeping silent in the face of evil is the peril their own souls are in.

Their job is to teach, and through that teaching sanctify their sheep so that their souls can be saved. Short of doing their job, they are on the path to eternal damnation. But a bishop's being damned — what a horrible thought — is nothing new. We have Judas as the first example; but we even have St. John Chrysostom warning that bishops not doing their job is their eternal undoing.

Why do the bishops not do what they are supposed to do? Where is their fear of God? Their silence imperils the souls of tens of millions — and it absolutely falls to them to witness to the truths of the Church.

Contraception, the birth control pill — that little pill — who but the diabolical could imagine that that would be the undoing of so many bishops and the cause of their damnation?

The deadliness of the Pill is the subject of this week's "Mic'd Up" that you can view by clicking the link. The birth control pill is the reason hundreds of parishes have and continue to be closed. It's the reason vocations have dried up. The Pill has all but killed the Faith in the West, exactly as its inventors had hoped and planned. The Pill has brought nothing but death, and the guardians of life have refused to attack it — and their silence will bring them death in their turn.

A couple of years ago, while he was president of the U.S. Conference of Catholic bishops, Cdl. Timothy Dolan was being interviewed by NBC and made the astonishing claim that, at the time, he had been a priest for 37 years and had almost never preached on the evil of contraception.

In a separate interview around the same time, again as leader of the U.S. bishops and speaking for them and himself, he said they had all grown "gun shy" about teaching on the issue of contraception and sexual immorality. Talk about condemned out of your own mouth.

Contraception is contracepting the Faith — and the only men on earth who can speak about it are instead content to speak of immigration and carbon emissions. They need to open their eyes or close them forever. Souls are being led astray — and not by the culture but by the very men consecrated to save them. 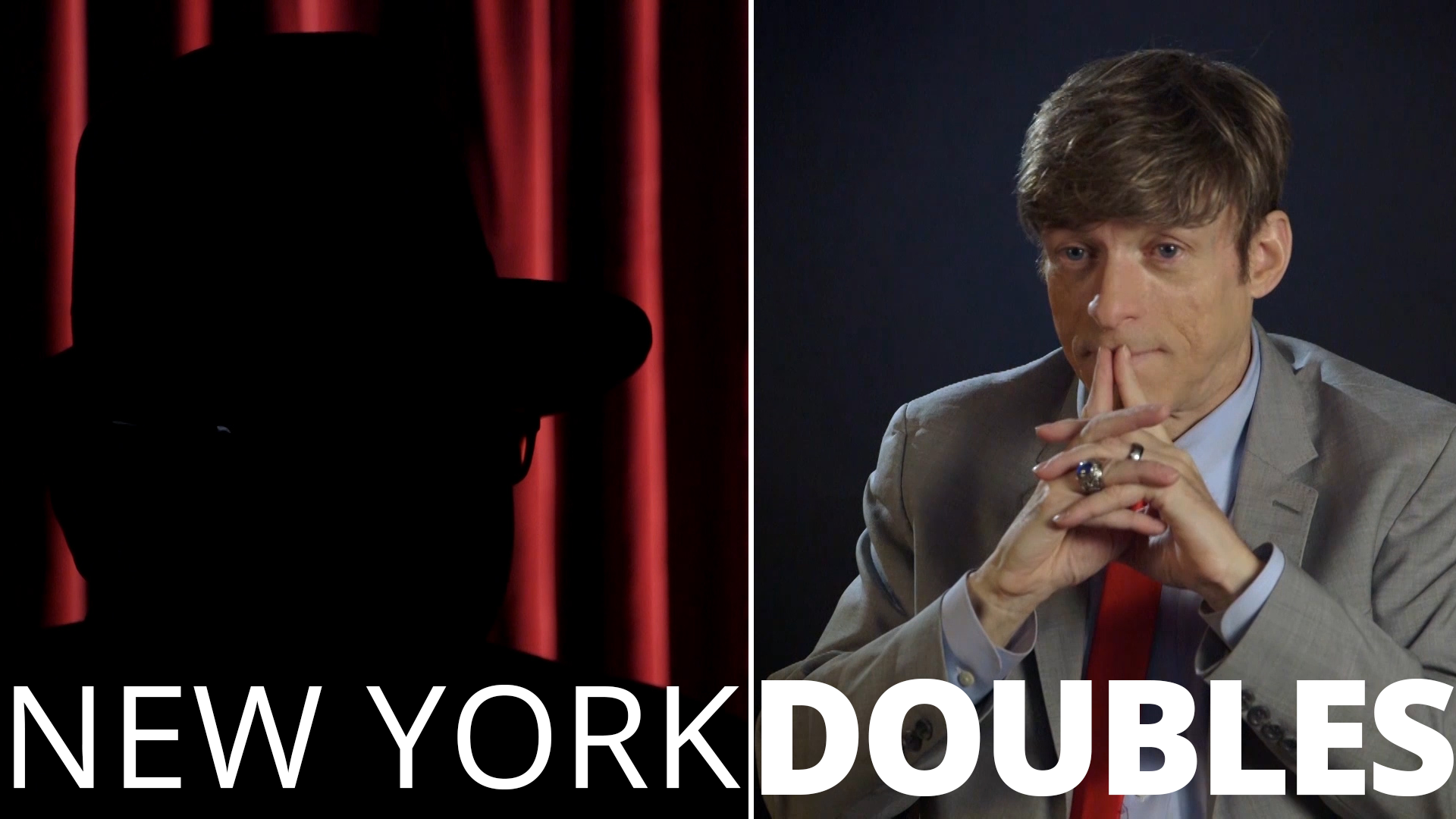