Who are the most dangerous Catholics in the past hundred years?

Today and tomorrow we are going to be showing you a list of big-time Catholics whom we consider have done major damage to the Church. We'd like you to look at the list and voice your opinion by taking a small poll.

The areas in the Church life that have severely damaged are all over the map: liturgy, morality, theology, sacraments, Scripture, catechesis, authority, education, religious life and on and on.

We couldn't come up with a final ranking, so that's what we'd like you to do: Place this crowd in order of who you think has caused the most damage to the Faith.

We have half of them today, and the other half tomorrow. You can see the whole list right now by clicking on the link — but the descriptions of the second group and what they did will be the subject of tomorrow's "Vortex." We'll tabulate everything over the weekend and have the results for you on Monday.

So, in no particular order, here we go.

Charles Curran: The priest at Catholic University of America in 1968 who led the most vocal opposition to Pope Paul's Encyclical "Humanae Vitae" upholding Church teaching on birth control. He began the dissent by enlisting 86 other moral theologians and whipping up dissent   across Catholic colleges. He was eventually barred by Rome from teaching at Catholic universities and now is a professor at Southern Methodist University.

Richard McBrien: The priest at University of Notre Dame who was chairman of the theology department for a dozen years and remained on at the school until his retirement a few years ago. His writing supported loads of dissent, even being castigated by the liberal U.S. Bishops' Conference for being too liberal. McBrien used his highly visible post at Notre Dame to advocate for birth control, women's ordination and a host of other evils.

Karl Rahner: The very influential Vatican II Jesuit who confounded three generations of seminarians and Churchmen with his theo-babble about "anonymous Christians," calling the incarnation the actualization of the essence of human reality, wrote seemingly millions of pages about Transcendental Christology without ever affording a comprehensible explanation of it, who had his philosophical treatment of eucharistic theology which he called "transfinalization" rejected by Pope Paul VI, and also enjoyed condemnation by Pope Pius XII for other of his other writings.

Edward Schillebeeckx: The Belgian Dominican who almost singlehandedly corrupted the Faith for millions of school-aged children once his infamous Dutch Catechism was translated into various languages, including English. In his New Catechism, Schillebeeckx was reprimanded by the Vatican for not talking about Original Sin, Angels, the Ten Commandments, the sacraments, Purgatory, and a host of other Catholic teachings.

Hans Küng: The Swiss Catholic priest who denies the dogma of papal infallibility. He has had his faculties to teach Catholic theology stripped but remains a priest. He continues to argue for a melding of all religions into one to gain world peace. He is a supporter of euthanasia, even saying that he would consider killing himself to avoid a painful death.

John Dearden: Cardinal archbishop of Detroit from 1958–1980, and one of the most liberal voices in the Church in America. Appointed gay-friendly Kenneth Untener as rector of Detroit's seminary, which was eventually shut down by Rome. Appointed Thomas Gumbleton Vicar General of Detroit, who went on for a career to campaign in the Church for gay rights. Radicalized the Mass in Detroit, organized the Call To Action Conference in 1976, which called for opposition to various Church teachings and brought up a young Joseph Bernardin from the lower ranks.

Joseph Bernardin: Cardinal archbishop of Chicago from 1982–1996, who is notorious for his distortion of the Faith through his so-called "seamless garment" initiative. His influence was so vast that it had the nickname of "The Bernardin Machine." He established the first gay ministry office located and operating from inside a chancery in the country, which still remains to this day. He was a huge proponent of so-called social justice, which has been used by various homosexual clergy in Chicago to advance their agenda. He even had the Chicago Gay Men's Chorus sing at his wake.

Hans Urs von Balthasar: A Swiss theologian who, following in the footsteps of Protestant Karl Barth, developed the notion that there exists a reasonable hope that all men are saved — a notion championed by many American clergy today. The "near-universalism" has been responsible for an almost total abandonment of consciousness about Hell and even sin. Along with Karl Rahner and Bernard Lonergan, von Balthasar abandoned traditional expressions of the Faith to overcome Modernism, and failed in the process.

Pedro Arrupe: The Father General of the Jesuits who is credited with opening the floodgates to the destruction of the order by allowing its acceptance and promotion of liberation theology, especially in Latin America. It was under Arrupe's watch that the order became decidedly more progressive and ignored Church teaching. He was leader of the Jesuits for almost 20 years — 1965 until 1983. Liberation theology reduces the Gospel to a means for political liberation and has close ties to Marxism.

So there you have it— the first half of 20 individuals, names and faces whose life's work wreaked havoc on the Church— in the clergy, classrooms, parishes, schools, seminaries, religious orders, etc.

What do you think? Are these the worst — or are there others? And remember, this is only half of who we are identifying as the bad actors.  We'll have 10 more tomorrow. So go ahead and click on the link. Enter your rankings and lay out who you think are the worst of the worst, those men who wrought the most destruction on the Faith in the last century.

The ranking is from one to 20, but if you don't have time to rank all 20, please just focus on ranking the top five from the list provided. Remember, this is your chance to voice your opinion on what these men have wrought on the Church — and tomorrow, we'll have brief descriptions of the remaining 10 for you to consider.

Pray for all these men — their disciples who are carrying on their work, and those who are unknowingly affected by their work today. 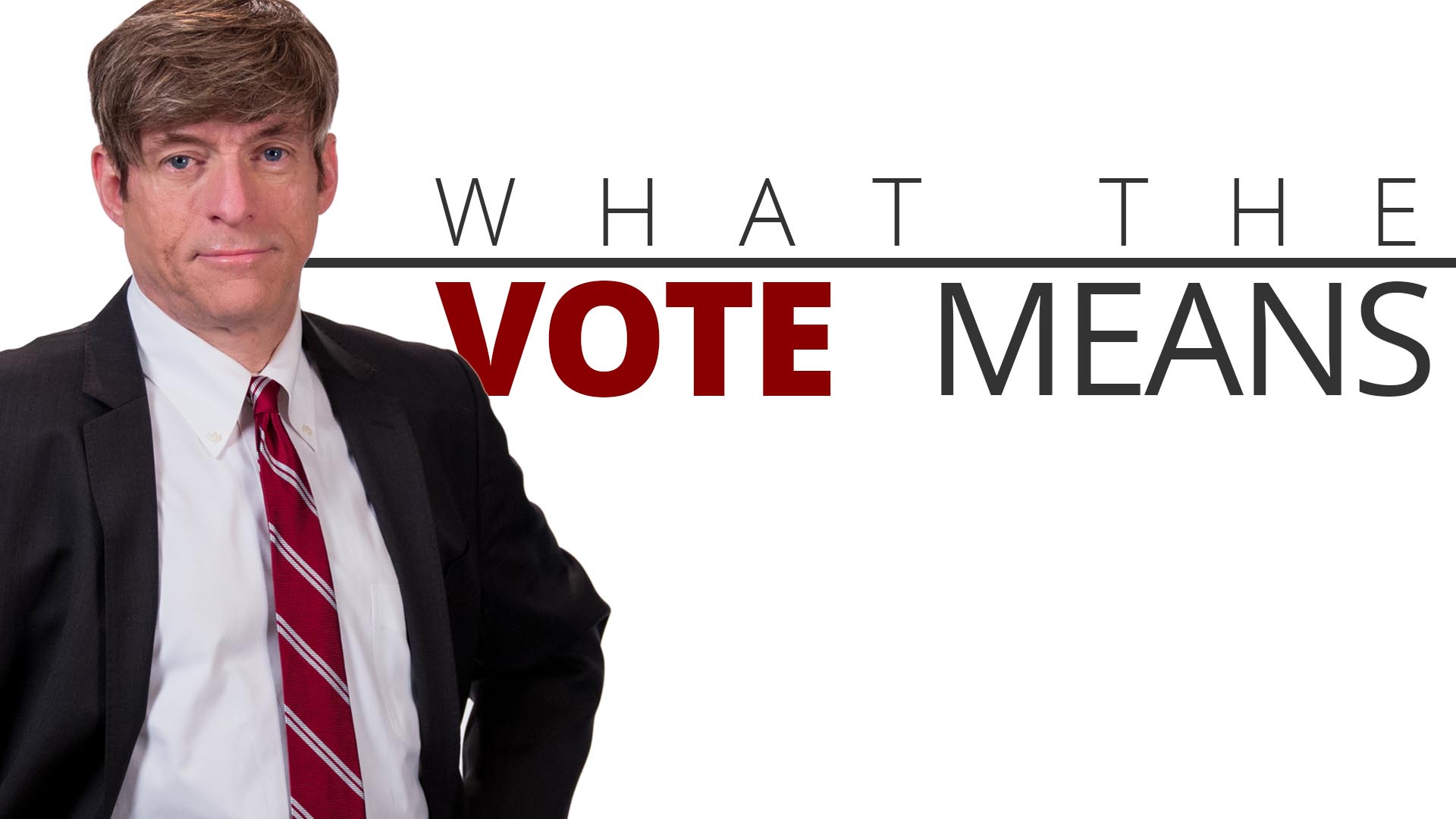 What the Vote Means
The vote is telling much more than it looks like.