Cdl. Burke and the Synod

As October begins to appear on the horizon, the gloves are definitely coming off. Earlier this week at Franciscan University in Steubenville, Ohio, His Eminence Raymond Cardinal Burke gave a speech to a packed auditorium in advance of next month's Synod on the Family in Rome.

His Eminence first directed his keen insight toward the agenda for the upcoming synod, known as the Instrumentum Laboris, specifically on the question of annulments. He spoke directly of the great fear on the part of many of the faithful that various clerics were working to change the teachings of the Church with regard to marriage, and consequent issues like reception of Holy Communion by the divorced and remarried.

He said, stressed that the synod of bishops has no authority to change anything, and every Catholic needs to understand that specific point. The Synod cannot chnage anything — not one thing. All it can do is make recommendations. He pointed to the constant murmurings that they were going to change the Church's teachings and practice as a reason to always keep in mind, regardless of what gets reported next month, they have no power whatsoever. That is not the point of a synod. The point is to assist the Holy Father in clarifying the teachings of the Church and making those unalterable teachings clearer to the world.

What can, however, be accomplished through the power of perception is to make it seem like they are changing things — and with some change-minded prelates, this is exactly what they want to do. They are dipping back into the old bag of tricks from Vatican II days (which changed nothing of Church teaching) and gave the impression that everything had or was changing.

The Church suffers greatly, he said, by a lack of canonical discipline — meaning ignoring the laws of the Church, many times simply out of a false sentimentality. The risk of sentimentalism is a great harm because of a severe lack of respect for the objective truth of the situation — in other words, a false compassion we have spoken of here with great frequency. This false sentimentalism, false compassion, false mercy fails to respect the truth of Christ.

He called out the rottenness of a situation where the the entire process of annulment has become so misunderstood that it is viewed as "Catholic Divorce." Many of the problems fall back on local bishops whom he charged with having poorly prepared staff, which cause great delays in the process. The flood of requests for annulments is itself indicative of a greater underlying problem: the disintegration of marriage and the family. The new evangelization must begin in the family and from there spread to the culture. If this does not happen, the culture will die.

The Church is faced with the great issue of the constant drumbeat of messages within the secular media causing confusion regarding even the very nature of the sexes. Many and various bishops, even cardinals, are prepared to try and destabilize all this next month in Rome. They want to get the Church, or again, at least give the impression that the Church is conforming itself to the world while at the same time leaving behind a proper Catholic identity as lived in Her teachings.

These plans on the part of various clerics actually defy the law of contradiction, which is that a thing cannot both be and not be at the same time. For example, a light bulb cannot be both on and off at the same time. When applied to the moral law, it is not possible for an action to be both moral and immoral at the same time. These various actions are kind of a theological case of having your cake and eating it, too.

His Eminence called it blatantly naïve to consider that a person living in sin can be treated as though he is not. A person cannot be both in sin and not in sin at the same time. He went straight to the heart of the common claim that since many people today don't really understand the idea of the commitment and the necessary requirements to enter into the marital contract, then the marriage isn't valid. He said this idea is false because it betrays the reality of natural law expressed in the sacred liturgy and the actual marriage ceremony. The spouses are asked to express their intentions, for example. To claim afterward that they did not intend to be married because they did not understand what they were entering into is a false argument. All the outward manifestations of the expressed intentions, the words of the ceremony, the homily given by the priest, etc. — how could a man and woman going through all this fail to understand what they are doing?

His Eminence did say that it is understandable that many people today, owing to various social circumstances like no-fault divorce, could simply disregard the notion of life-long commitment, but that does not make the marriage null.

As a final caution, call it a warning, he stressed that Catholics must be ready to suffer to defend marriage just as St. John the Baptist, St. John Fisher and St. Thomas More did in their days.

It's less than three weeks until the showdown at the Synod. Pray very intensely. 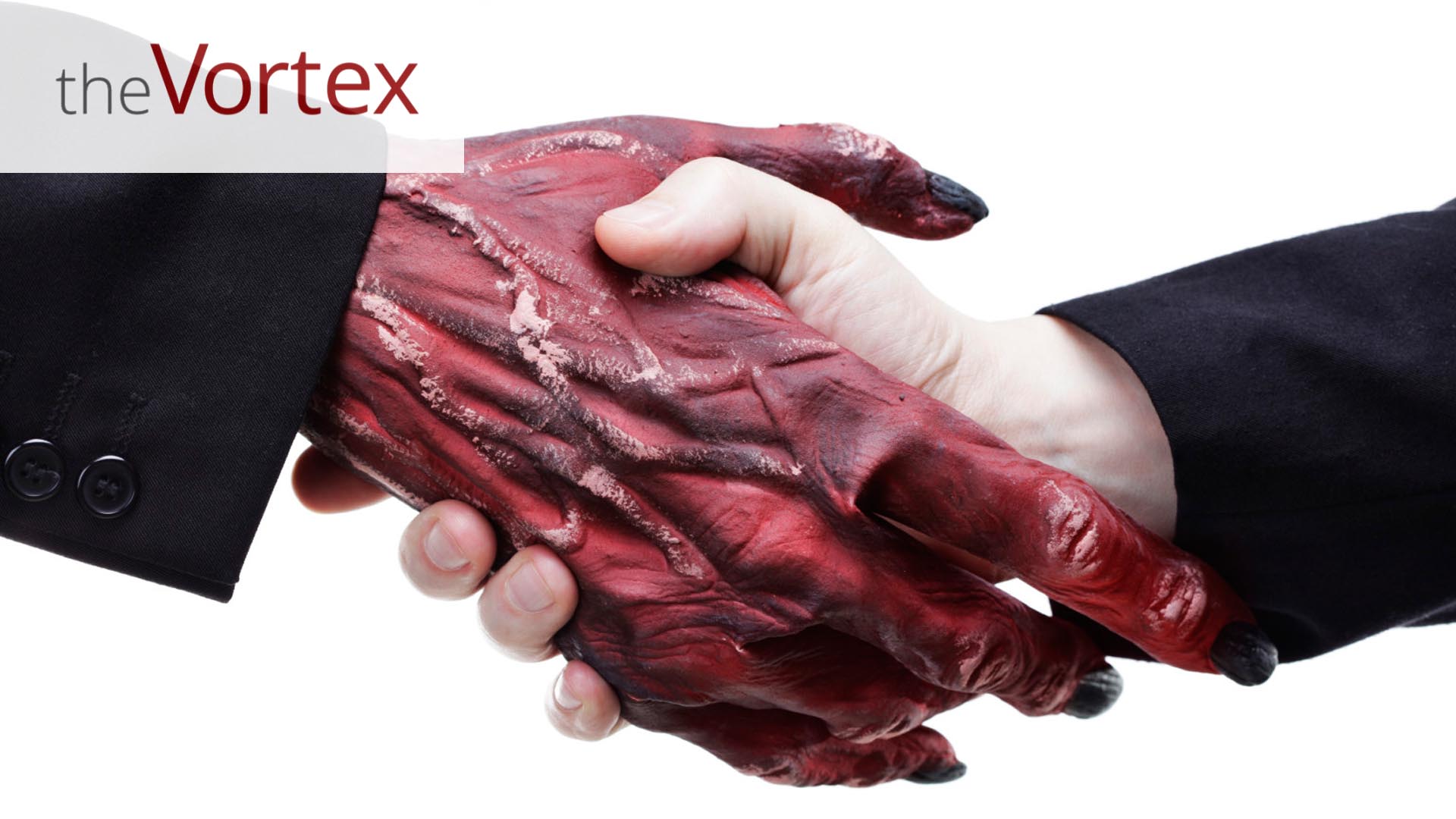