No doubt about it — the Church in America is beyond retreat. And what has brought it to its knees is the curse of Americanism first widely proposed by Jesuit priest John Courtney Murray.

Going back many, many decades, the leadership of the Church in America, the hierarchy, was as concerned about having a place at the table of the American ruling class as it was about converting Americans to the Faith. Two forces clashed: the fierce independence of Americanism and its philosophical baggage of a pluralistic society where all religions and philosophies should have an equal voice, and the Catholic Church, which, established by Almighty God as the only and one true religion, can never accept the situation in principle that all religions are worthy.

So these two orthodoxies smashed into each other in the so-called Great American Experiment — and the Church lost, because Her leaders were too concerned about being welcomed than converting the country. That trend has continued unabated for nearly 200 years. There never was any great wave of conversions according to the bishops' own official tallies stretching back over a hundred years.

As many Catholics will testify to, huge numbers of priests are simply unconcerned about trying to convert people to the Faith — which is why all this hullabaloo about the New Evangelization will produce sparse fruit. There is too much accommodation and not enough singling out of the greatness and uniqueness of Catholicism — in short, little direct hard truth, an attitude that permeates the entire structure of the Church in America that we must get along, never give offense, and welcome any faith into the Big Tent of American Catholicism.

One case in point: The annual March for Life is clearly taking steps toward this goal,  thinking that expanding the number of marchers is somehow a good thing in and of itself, regardless of the lessening of Catholic identity. That would come as a gross miscarriage in the eyes of Nellie Gray, who started the March back in 1974.

Nellie was an avid Catholic and reached out to fellow Catholics, realizing instinctively that it would have to be rank-and-file Catholics to take the lead because Protestants had been compromised in their ability to defend life owing to their acceptance of contraception — which is the forerunner of abortion. Today's leaders are willing to paper over that enormous difference and go with the flow.

We now see the same thing occurring at the World Meeting of Families scheduled for late September in Philadelphia. Many faithful Catholics have been flat-out stunned this week to find out that Philly archbishop Charles Chaput has sanctioned pro-aborts and pro-sodomite marriage high-rollers as being on the leadership team of the prestigious conference.

It's billed as an ecumenical event — or at least is presented that way — owing to the various speakers who are not Catholic. It's a Catholic event run by a Catholic archdiocese. Why are Planned Parenthood financial supporters, sodomite-marriage cheerleaders, and big-money Party of Death politicians anywhere near this event? Why is it necessary to have Protestant speakers? Are there not enough faithful Catholics with various degrees and expertise to talk intelligently on these topics? Are there not enough influential Catholic money-men who would be honored to be chosen to be on the leadership team?

All this constant stream of accommodation, appeasement, cooperation with the culture stems from this twisted notion of Americanism — wanting to be liked by the culture so much that you continually give up part of your identity, until in the end there's nothing — no thing — of you left.

Yet today's American hierarchy are all in with this Americanism heresy. They have been schooled and malformed from their seminary days back in the 1970s and 1980s that you have to go along to get along and never rock the boat. In a multicultural society, that means never standing up and declaring the authority and rightness of the Catholic Church. That's why so many "Church of Nice" Catholics and leaders have gone off the rails with their support of social justice efforts. They have joined with the worldly minded who see worldly causes as the most important and supplanting the spiritual.

The perfect example is Chicago archbishop Blase Cupich, who issued a statement in response to the grisly Planned Parenthood aborted baby parts videos, where he said (paraphrasing): Yes, this is appalling — but we should be equally appalled by joblessness as well.

This is spiritual insanity, the whole lot of it — constant compromise, continual appeasement wanting desperately to be invited to the party and hang with the cool kids. For the love of God, realize your dignity as successors of the Apostles and have the guts to stand up like men and assert the glory of the Faith. Tell people this is the One True Faith. Tell them those other man-made religions offer no salvation. Tell them the moralities they profess are founded on shifting sands and will lead to their ruination as a people.

Who cares if you have a big splashy affair that lasts of couple days in Philadelphia? What will it have accomplished after the crowd has gone home? Will any souls have come to the truth of Our Blessed Lord's Church? Will any souls already in the Church have realized the extent of cultural and diabolical evil they have bought into and committed to change their lives — give up contraception, stop receiving Holy Communion in a state of mortal sin, stop supporting loved ones in their sins of homosexuality and co-habitation?

That's all that matters — nothing else: that people come to accept the Catholic Church as the only means of salvation and they come into or be renewed in it, that they discover or renew a deep love for Our Blessed Lord, that they desire to encounter Him in the sacraments.

How many souls will walk in and out of the convention center, surrounded by Catholics, and never once be challenged to surrender their nutty American notion that all religions are worthy and we should just all get along? It's time for bishops to surrender their allegiance to John Courtney Murray’s vision of the Church and begin to establish a kingdom that Jesus Christ came to establish. And you can bet that kingdom does not include supporters of child-murder and sodomy on its leadership team. 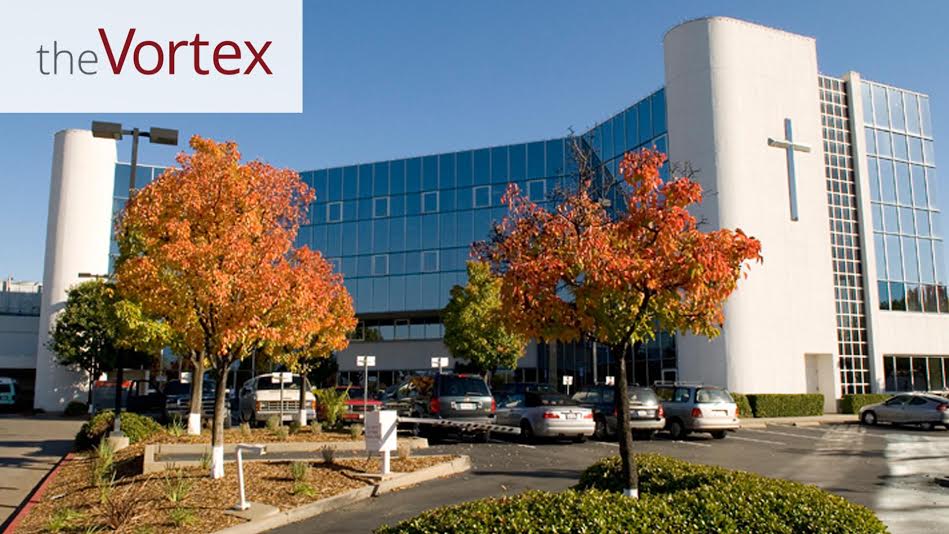