The collapse of the Church in the West is what is being witnessed at the Synod here these three weeks in Rome — or perhaps better said, the proof of the collapse. This is all documented in our new book MILITANT, which you can still purchase a first-run edition of by just clicking on the link. Almost 1500 of you have done so thus far in these first two weeks, and we'd like to say thank you. It's a must-read to help navigate through the history and resulting need to resurrect authentic Catholicism.

As faithful Catholics survey the wreckage of the past half century, a few major things can be pointed to as causes of the collapse, but one that gets hardly any mention — certainly in the mainstream of Catholic life these days — is contraception.

The Sexual Revolution seized hold of the culture in the 1960s,and the Church must shoulder much of the blame for that. While churches were crowded and Catholicism appeared to be on the ascent, it's obvious that just below the surface, something was terribly wrong. We must remember that when the Church began to fall apart, the Traditional Latin Mass was the only liturgy in the West; all the bishops at Vatican II had been formed and ordained in the Old Rite, and Catholics seemed at least to be faithful.

But then the birth control pill emerged, and Catholic morality as lived by the masses simply stopped. In fact, when Bd. Pope Paul VI issued his encyclical Humanae Vitae, it was roundly condemned all throughout the Catholic world. Rebellion set in, and rejection of Church teaching and authority became not just the norm but actually institutionalized in parishes and chanceries all over the world.

That is now quite evidenced here at the Family Synod, in that the number one cause of the disintegration of the family — contraception — is barely mentioned in the Synod Hall. In fact, in the much-disputed and argued over Instrumentum Laboris (the guiding document of the Synod), the word "contraception" does not appear even once. It's as though it isn't even an issue. Something is very wrong here — very wrong.

Many bishops in the Hall are talking about the friendliness and so forth in the Synod — the getting to know and learn about conditions for the Church in other countries and so forth — and that much is certainly true and good. But there is something else that is troubling and disquieting. Something else is going on behind the scenes here, and it's actually palpable.

The so-called Kasper proposal seeking admission to Holy Communion for the divorced and remarried seems to have been roundly defeated among the Synod Fathers, true enough. It seems that only one in four were in support. But what Church Militant and others have been maintaining since the beginning — that for a minority of bishops and their allies in the press hall, this has never really been about the divorced and remarried; it's been about homosexuality.

On this issue, sources inside the daily sessions are telling us that the proponents of homosexuality "come to life" (the term told to us); they come to life and become very animated and very aggressive and determined on this issue. Various bishops will not let this issue die — specifically Cdl. Donald Wuerl and New Zealand cardinal John Dew — and that is worrying, because both of them are among the 10 official drafters of the final document.

Also, other sources inside say there is a decided lack of the supernatural, one individual even going so far as to say that if a bishop were to bring up a discussion about the devil and Hell, he would be laughed out of the room by many of his brother bishops.

Another point brought up to us that in this month of October, the month of the Holy Rosary, there is no Rosary recited in the open by the Synod. The very real prospect exists that while so many of the bishops, especially non-Western bishops, have been subjected to endless conversations about divorce and remarriage — while that has been going on as the main event, backstage the scene is being set for the final act, which will be a muddled document that opens wide paths in Church teaching regarding homosexuality.

When you think about it, many faithful Catholics — including a number of bishops here at the Synod — are pointing out that the topic of homosexuality shouldn't even be present at a synod on the family. Yet here it is in living color. In the small circles, some bishops and archbishops, like Mark Coleridge of Brisbane, Australia, became very heated in their defense of homosexuality.

And at the end of this whole process, all that matters is what the final document drafted by the 10-member committee says. And here is the area of very deep concern, as it has been from the beginning: The bishops and superior general of the Jesuits who make up that committee are dominated by homosexualist bishops and cardinals — Donald Wuerl from Washington, DC; John Dew from New Zealand; Bruno Forte, with his stunning, theologically unsound proclamation from last year's synod that homosexuals have "gifts and qualities" to offer the Church; Abp. Victor Fernandez; Fr. Adolfo Nicolas; Cdl. Lorenzo Baldiserri.

All of these men are deeply committed to the cause of "welcoming" homosexuality into the Church, to ensuring that the Church become more committed to so-called "listening" and using the Synod as a "language event" whereby they can change the language surrounding the Church's teaching on homosexuality. Even very pro-life Cdl. Oswald Gracias from India is also very welcoming to the homosexual agenda in the Church, allowing and even offering LGBT Masses in his diocese.

The issue of contraception has to be displaced and shelved and forgotten before the issue of homosexuality could be advanced by wicked homosexualist prelates. The reason contraception can't really be discussed here is because that would refocus attention on the objective truth of sexuality, its real purpose, which is the begetting of children within marriage. That, of course, goes against the entire agenda of the militant homosexual world, so contraception cannot be discussed, or even appear as a topic in the Instrumentum Laboris, because it would threaten to upset the gay agenda which is prominent at this Synod.

In summary, at this point, the body of bishops has given a big thumbs down to the Kasper proposal, but it's looking more and more that the whole Kasper thing was merely a diversion. All this talk about doctrine not changing is a sideshow. The homosexualist bishops and cardinals don't want to change the doctrine directly. They want to change the language with which the doctrine is expressed. They want to change how Catholics should consider the teaching in their conscience, and they want the rest of us to sit around and listen to the new langauge.

Pray the Rosary, my fellow Catholics. These homosexualists are determined to get their way at this Synod — one way or another. 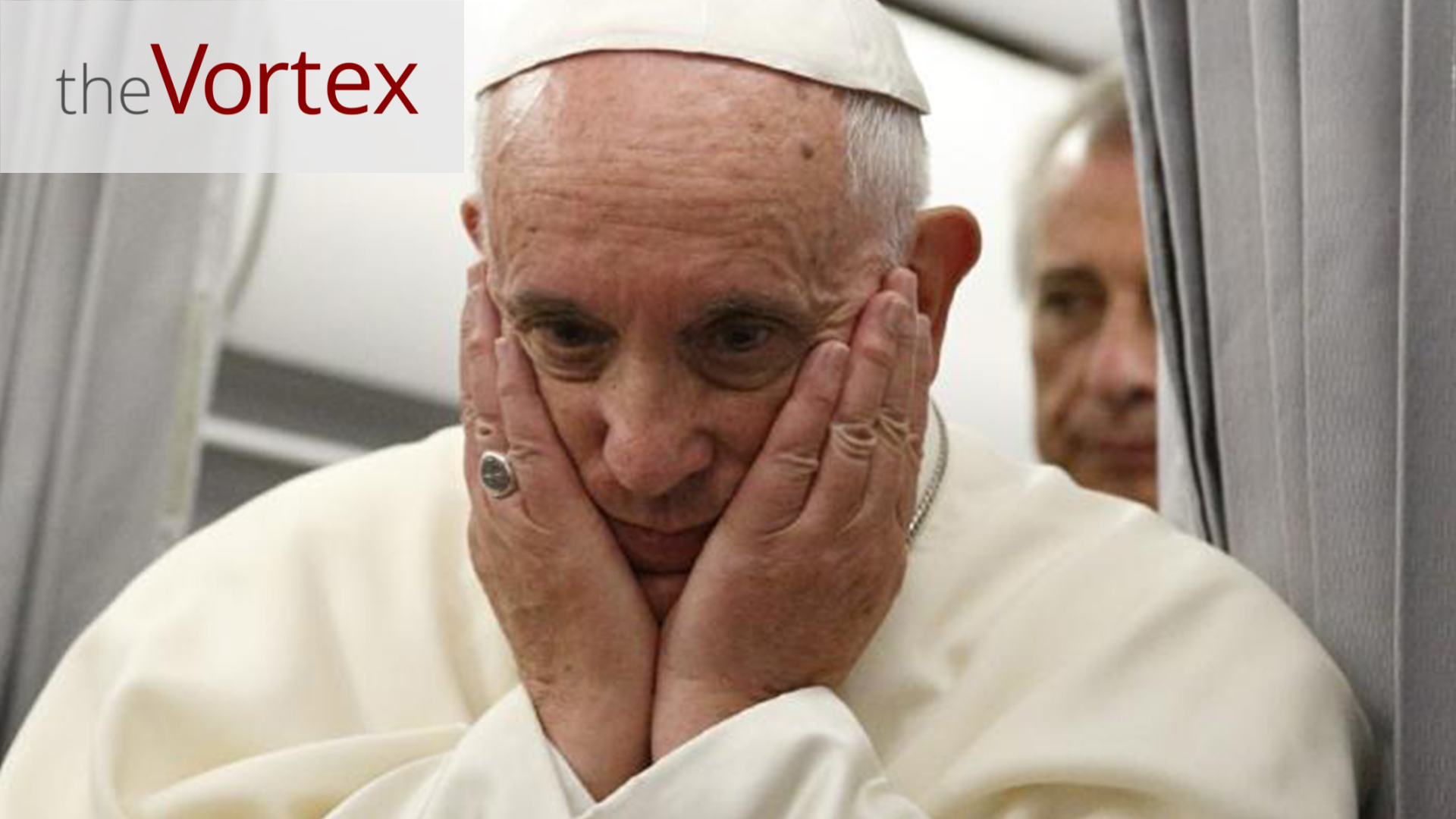