Imagine what society would look like if Church leaders had done their job.

Just imagine what society today would have looked like, could have looked like if Church leaders had done their job for the past 50 years, had a vigorous defense been put up against the evil of contraception back in the 1960s — even before the 1960s;if the American hierarchy would have fought tooth and nail against no-fault divorce back in the day, and against Catholic politicians who supported it; would have flat out ex-communicated most of the Kennedy clan when there was still something fearful and consequential about being excommunicated.

Imagine for just a moment — allow yourself to dream — what the culture would like if we had real men battling the plague of homosexuality in the culture back in the 1970s instead of prelates like Cdl. Joseph Bernadin in Chicago and Cdl. John Dearden in Detroit embracing that sub-culture — if we had prelates who could recognize the spiritual meltdown occurring instead of helping it along — if they were surrounded by men and women who actually cared for the Faith more than themselves and their own interests and pet projects.

How would bishops have been served so much better by those around them if their staffs hadn't been so concerned about becoming bishops themselves? What would things be like now if there had been real men who loved and believed in Our Lord’s Real Presence in the Blessed Sacrament, instead of those who had lost their supernatural faith? Where would the culture be now if valiant men, virtuous men had shouted from the rooftops and pounded on pulpits that truth is truth and evil is evil no matter how either may appear?

What if politicians would have had to pay a price among Catholic voters for their choice to support evil? What would the world look like today if presidents and clergy at Catholic universities had kept true to their identities instead of polluting young Catholics’ minds?

How incredible, how far removed from the darkness would our families and loved ones be now if only ... if only ... ?

And how much greater would the likelihood be now that many of these men back in the day might not have been damned, if they were?

Moving forward, Catholics today have been given a world drowning in evil because of Catholics of yesteryear and the men they trained to run the show today. The question is therefore, look into your crystal ball down the road and ask yourself: What will Catholics of the next generations say about me and how I acted today in the name of the Church?

And don’t forget: By the time the future rolls around and they ask that question of us, Our Blessed Lord will have already answered it for us. And the answer will be either Heaven or Hell. 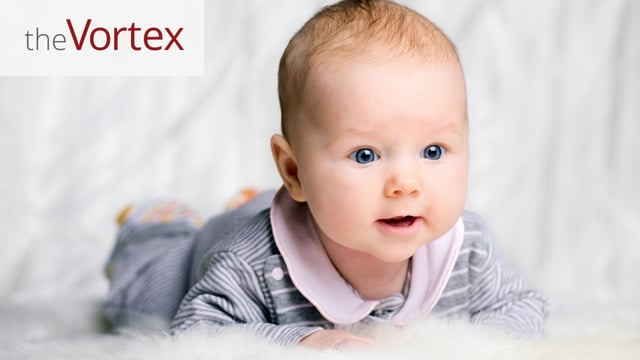 The Vortex—Polling Deceptions From Hell