For anyone who is suffering under the delusion that we have moved past the 1970s in the Church, here's proof of how wrong you are. These words offered by Chicago's archbishop Cupich in response to the horrifying videos coming from the sting operation against Planned Parenthood:

While commerce in the remains of defenseless children is particularly repulsive, we should be no less appalled by the indifference toward the thousands of people who die daily for lack of decent medical care; who are denied rights by a broken immigration system and by racism; who suffer in hunger, joblessness and want; who pay the price of violence in gun-saturated neighborhoods; or who are executed by the state in the name of justice.

Excuse us, Your Excellency, but yes we should be less appalled about medical care, immigration, poverty, unemployment and gun violence.

Why? Because people suffering from those scourges are still alive. They have the opportunity to improve their lot. Those evils can still be addressed. There is still hope, and many do work to improve those situations, as well as others. But for the little 11-week-old pre-born baby who is the butt of jokes as his little corpse is being picked over, there is no hope.

This approach that all evils are equally appalling and should engender in us equal feelings of revulsion is pure Bernardin. He's the former cardinal-archbishop of Chicago who developed this idea, which of course spread like wildfire among the ranks of liberal prelates and other churchmen in the U.S. in the 1970s. Cardinal Joseph Bernardin also had the Chicago Gay Mens Chorus sing at his wake, indicating for many faithful Catholics the link between the social justice façade and gay clergy.

This ridiculous notion that I should feel equally bad and "no less appalled/; at someone who is unemployed as I do when I see a pyrex plate overflowing with baby pieces is patently stupid, even on it face. Why isn't the whole nation reeling then at video of unemployment lines if we are supposed to feel the same?

Bernardin's 1970s so-called seamless garment has now morphed 40 years later into Cupich's Soup, where everything in the pot is more or less the same, just blending into one amorphous stew of blandness. What is at work behind all of this is the desire or effect of flattening morals, which down the road has the impact of ending morals.

Under Cardinal Bernardin’s tenure as the most powerful cleric in America in the 1970s onward, the Church in America simply fell apart. Certainly he was not the instigator. Many men preceded him like Cdl. Cushing in Boston, but when it was his time to step into the spotlight, Bernardin was a master. He rammed through Holy Communion in the hand, oversaw an explosion of homosexual or homosexual-friendly clergy, helped create an environment of dissent from the Magisterium being totally acceptable, and propelled this false narrative of social justice to the forefront of American Catholicism.

In between Bernardin and Cupich was the now deceased Cdl. Francis George, who privately admitted to confidantes the homosexual collective was too powerful for him to fight against. He saw himself as so weak he couldn't even get rid of the influential AGLO gay operation in his own chancery. That homosexual collective in Chicago was also the main propaganda machine for the social justice movement in the United States, reaching its tentacles across the entire country into countless dioceses.

Bernardin established this rot, George could make no substantial headway against it, and now Abp. Cupich has given it all new life with statements like "we should be no less appalled."

Yes, we should be.

The Church in America simply cannot take 10+ years of having to swallow Cupich Soup — the recipe which he got straight from Joseph Bernardin. 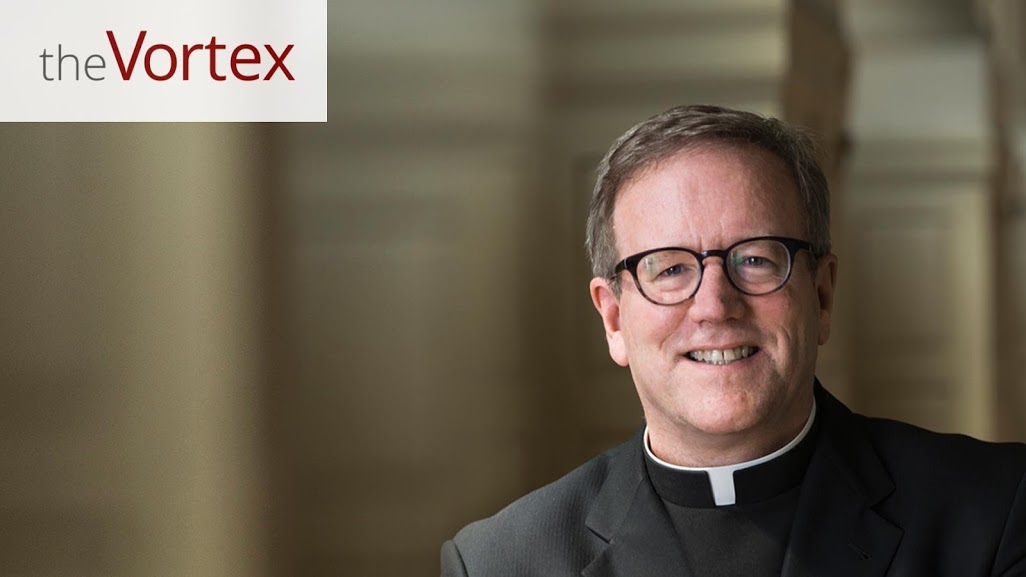