Just before we begin, we want to again say thank you to the nearly 1000 of you who have ordered MILITANT. If you haven't gotten your pre-order in yet, please do by clicking the link. This size of a first run has actually forced us to alter our printing plan, so if you want to get in on the first edition printing, we highly recommend ordering now, or having to wait for the second run. Thank you again for your support.

Now, they call Rome the Eternal City, meaning not only is it very old, but also that things here are ageless. However, judging from this Synod, that's not exactly true. It seems, at least at the Vatican, as if Rome is stuck in the 1970s, although the gunk from 40 years ago spewed out from crazy Churchmen and theologians is suddenly all fashionable again. In some ways, the heretics, heterodox and dissenters have the moment here and have blown the doors of discussions about how the Catholic family can survive and thrive in the Faith in a twisted and perverse generation, and turned in into their own little Vatican III. There's practically nothing here that hasn't been presented for discussion, and they all have their roots back in the 1970s. Talk about Disco Dogma.

Here are some of the crazy ideas, to name just the ones we've heard about: We need to "discuss" women deacons — that gem from Canadian archbishop Paul André Durocher — and by women deacons, he and his crowd really mean women priests. Durocher is the archbishop, you'll recall, who is denying he got a priest's credentials yanked from the press pool after the priest challenged a flippant comment Durocher made during a press conference.

New Zealand cardinal John Dew has arrived in Rome all prepared to do what he can to get Holy Communion to be distributed to people living in adultery. But he hasn't come alone. He got in tow with him a woman who — get this — will be advocating for the overthrow of Humanae Vitae, the 1968 encyclical by Bd. Pope Paul VI restating and reaffirming the Church's dogmatic, irreversible teaching on the intrinsic evil of birth control.

Then there is the non-stop talk about having to change the language the Church uses when talking about sin and sinful situations. One cardinal has publicly said we shouldn't talk about homsoexuality as being intrinsically disordered because people feel "branded" by that vocabulary. For the record, that language is directly from the Catechism, so what they are really saying is they want to change the Catechism.

Then the constant talk about each bishops' conference or each region deciding the dogma for themselves. This has gone from bad to worse and it's only the beginning of the second week. There are many other things, but you get the idea. We don't want anyone listening to become depressed.

This is a long list of all the crazy talk going on in the 1970s when many of these bishops were in seminary being taught by nutjob professors or still baby priests facing the sexual revolution without adequate preparation. Many of them have drunk the Kool-aid and that's now evident in spades. We think it's time for a "We told you so" moment here, not to gloat or brag, but to help you understand what we've been saying for nearly six year: that there are scoundrels and wicked men, lazy men, carreer-minded men among the bishops. Not all of them of course, but enough of them to bring the Church to Her knees. All the craziness going on in the Church of Nice is owing to these men.

We told you so. The bloggers for the Church of Nice, the establishment Catholic media, those Church establishment figures who have said we're mean and divisive and so forth — this message is aimed straight at you. You have issued press releases, banned us from Church property and every other imaginable subterfuge you could use against us for years, all because we talked about all this stuff in public.

Well, now here we are, the Church has come to this point, on a world stage with the international media broadcasting this heresy all over the the world as though it could possibly be accepted. You accused of us talking too much about liberals and heretics and homosexuals in the Church. So, in the end, who was wrong and who was right?

You had debates with us over the question of how deep the crisis really is. We said it was this deep, and you laughed it off. But all that is water under the bridge. What needs to happens is Catholics who still believe the Faith — not many, I know — but whoever you are, need to open up your eyes and get a grip on what is actually happening here. Words are being said over dinners and lunches and coffees, words like "heresy," "schism," "violations of canon law," "changing doctrine."

This isn't child's play. This is the real deal. It's for all the marbles, right here right now. Regardless of what you think of me, my style, our website, whatever, you are duty-bound to tell everyone you can by any means you can of the pit the Church has been pushed into by these wicked prelates. This Synod has just passed its halfway point and the most radical of things hasn't even happened yet. 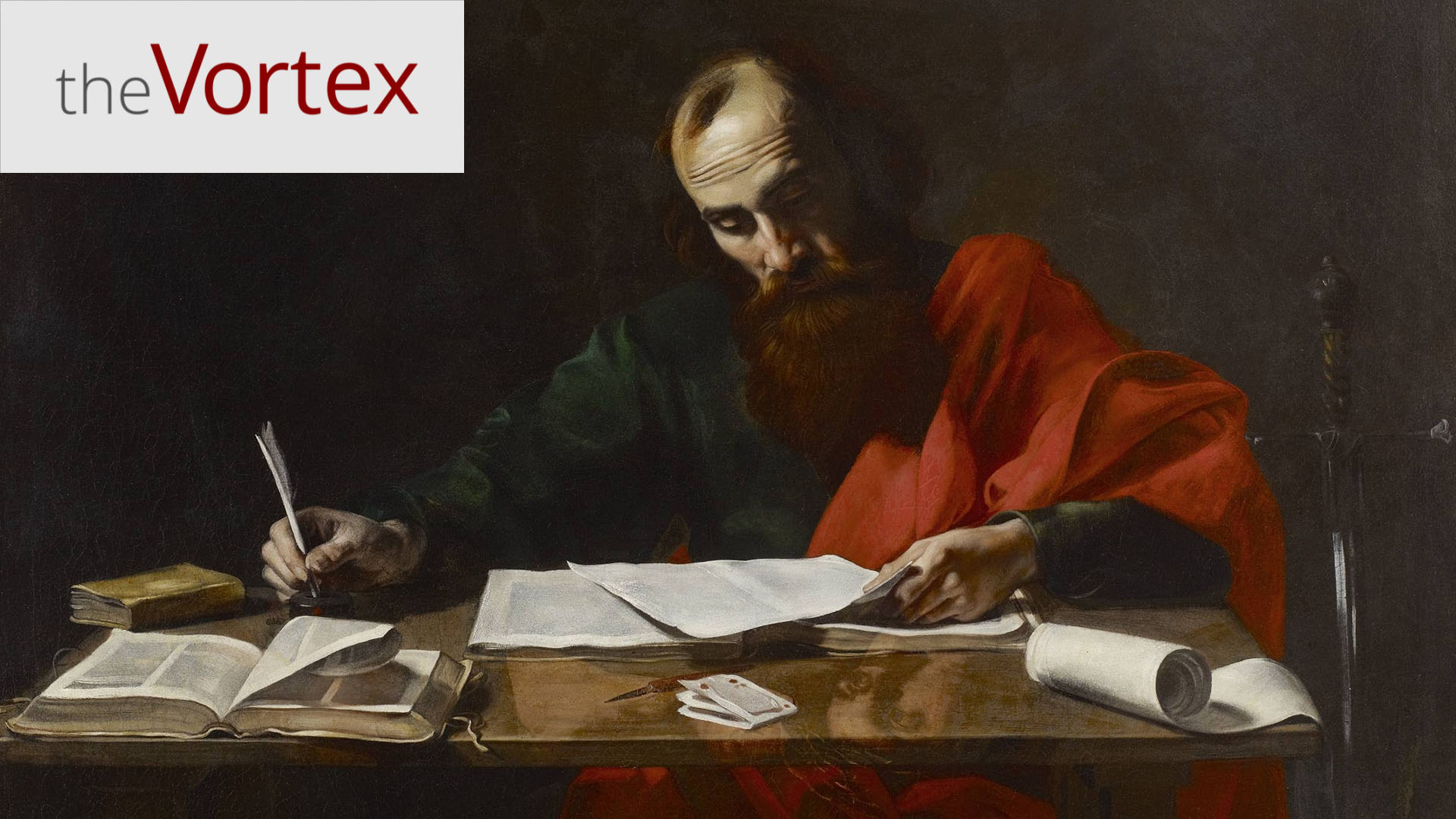 The Vortex—A Little St. Paul, Anyone?