There's a lot of talk going on in Rome during this synod about failed marriages. But that's the kind of talk that's not really all that helpful. It's exclusionary. It's unwelcoming. In fact, it sends the message that not all are welcome.

And exactly who is it that's being excluded, being not welcomed? Well, God — that's Who. See, to speak of a sacramental marriage as having failed is not welcoming to God. A sacrament that is valid and licit, cannot fail. It is an insult to Almighty God to even mention that. That's because it has the imprint of God on it — so everything Our Lord has promised in connection with that sacrament remains; it succeeds, it does not fail. It cannot fail.

Sure, the human component can fail and fail spectacularly, but not the divine part. We would never imagine speaking of a failed baptism, or a failed ordination, or a failed anointing of the sick. And if we did, many Church leaders should look out, because we could certainly start reeling off zillions of examples where the sacrament of ordination clearly looks like it failed. But Catholics don't speak in these terms.

We speak in terms of individuals failing to live in such a manner so as to cooperate with the grace given through the sacrament — but we cannot speak in terms of the sacrament itself failing. Impossible. The term of marriage is for life — until death us do part. That is the amount of time that God has bound Himself to that particular sacrament — until one of the spouses dies. In the instance of ordination, God has bound Himself to that sacrament forever. You are a priest forever, a priest like Melchizedek of old. Once a priest always a priest. As the Irish say: A priest in Heaven, a priest in Hell; you are a priest forever. Same with baptism. The term for baptism is forever. You are never without baptism once baptized.

So sacraments, depending on which ones they are, each have a term, a length of "time" in which their effects remain operative. The same applies to marriage. The graces available to a husband and wife are sufficient to them for them to cooperate with and merit Heaven — so to speak of the possibility of failure is not Catholic vocabulary.

We can speak of the failure of the husband or wife to live a life or lives corresponding to those graces, but we can never speak of the graces themselves failing. Yet this is exactly the tone, the undercurrent you hear around Rome from various prelates at the Synod. And they are wrong, perhaps even heretical. They are campaigning for an unCatholic interpretation of marriage — the sacrament itself. That is not possible.

When the human relationship fails, that is not the fault of the marriage sacrament. It is the fault of the human beings involved. Granted, there could be outside situations that bring great stress on the human relationship, like a psychological illness that develops only after the wedding, or a physical condition along with the emotional stress that makes the relationship very difficult to endure on a daily basis. It may in very rare circumstances even be necessary to separate for a while, but none of this undoes the sacrament of the marriage. It means necessity of clinging even more tightly to the graces of the sacrament.

But let's be honest, shall we? While these issues do happen, they are not the primary cause of so-called failed marriages. Lust is the primary cause. One or both spouses simply get "bored" physically with the other and get a roaming eye. They might have personality issues that precondition them to get bored. They could be going through the infamous second childhood or menopause, or the new secretary is just very attractive. Whatever.

Things are unhappy at home and one or both spouses is not cooperating with the graces to endure and work through the unhappiness, so instead of turning to God and His sacramental graces, they turn their eye to someone else, and adultery soon occurs. And this is the reason most marriages "fail." The other woman, or the other man, comes strolling in right at the perfect moment. So divorce eventually happens, then civil remarriage — and then exclusion from confession and Holy Communion.

It is preposterous and spiritually monstrous to consider granting the Most Blessed Sacrament to those who have failed to cooperate with graces from another sacrament and call it "mercy." It is not mercy or compassion — it is condoning adultery, the very opposite of marriage. Marriage is fidelity, through thick and thin. Adultery is lack of fidelity.

The idea that a sacrament can fail is a horrible thing to ponder. We simply cannot live in an existence where we do not have the guarantee of the fidelity of Our Lord to the sacraments. Imagine what would happen to the idea of confession. What if we could not be certain that the graces or effects from absolution "stuck"? First they are there, then they fail. How about confirmation, or baptism, or for that fact, Holy Communion itself?

This kind of discussion is totally off-base, missing the mark, unCatholic to the extreme. The failure is on the part of the humans to not live up to the sacrament. This is how this must be spoken of — not in terms of a "failed marriage." No such animal exists, nor is it even possible for it to exist. Moreover, to turn around and reconstruct the Church's vocabulary, or try to smuggle in a new one, so as to essentially reward adultery is beyond the pale. It is wicked and diabolical. People living in adultery cannot be admitted to Holy Communion any more than two men or two women in a civil same-sex marriage — which a number of people here in Rome say is the real goal — with heterosexual couples in adultery simply being used as guinea pigs.

Stay with us all this month as we continue to bring you news from Rome about the Synod and the drastic approaches being discussed. 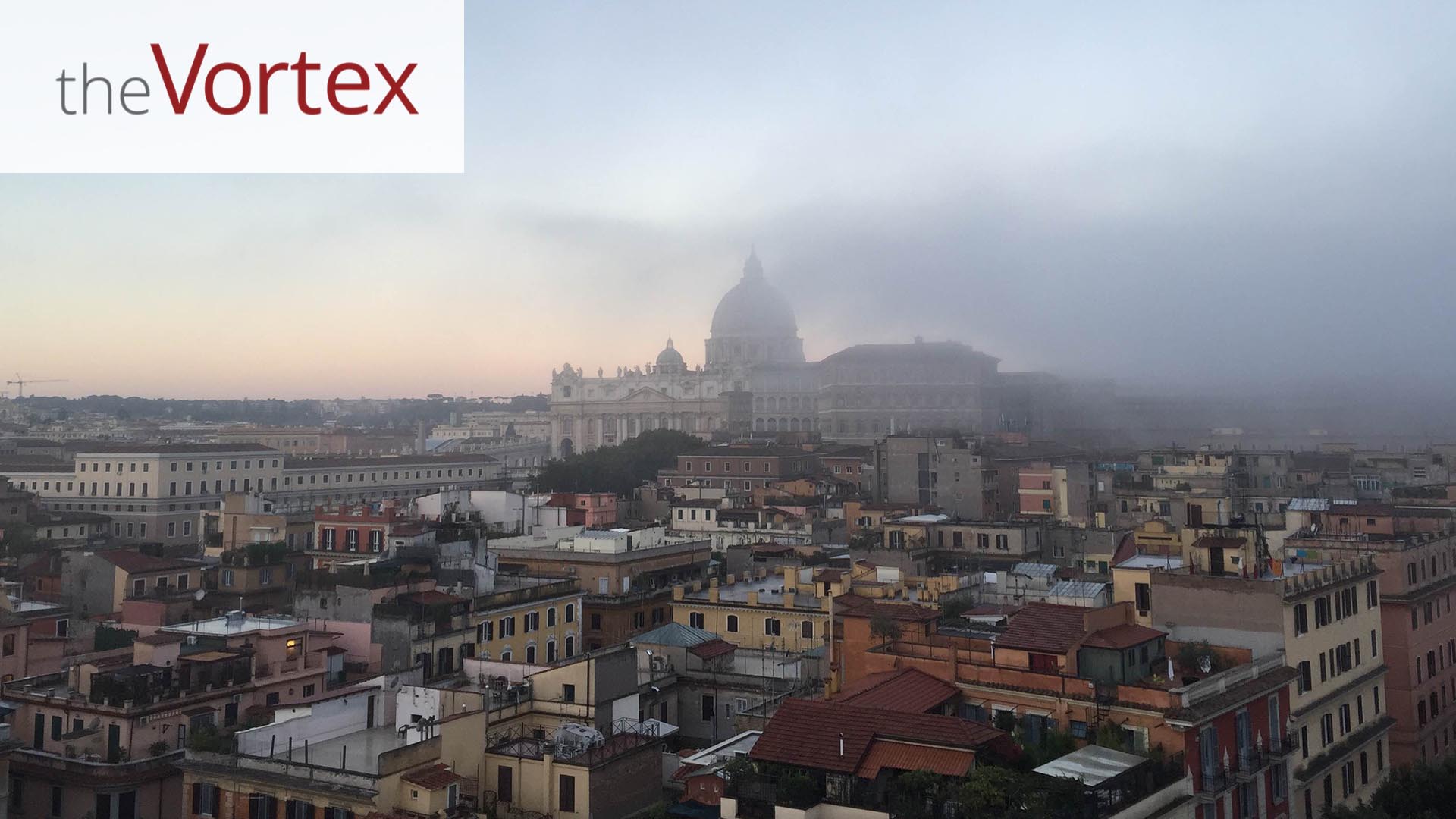