If there is anything profound about these undercover sting videos proving the evil of Planned Parenthood, it is the now proven to be profoundly stupid ramblings of now Bishop-Elect Fr. Robert Barron still clinging to the idiocy that we have a reasonable hope that all men are saved.

Look at those videos: People who get up every day, get ready for work, get their kids off to school and then go to work and kill other children, sell their parts for enormous profits, make jokes like "It's a boy," poke through the dishes looking for a set of lungs or a thorax, cut financial deals with the next up the child-killing food chain — and then they go home, or out to dinner, talk about their profits and go to bed, then get up the next morning and do it all again.

Bishop-Elect Barron, does someone need to shake you into reality? What's wrong with you? Seriously?

Do you not realize that for evil to have reached this high a crescendo that there must exist an entire industry replete with training schools and enormous foundation grants and government protection and political backers and a gigantic apparatus of evil with millions of people in support of it who keep the machinery going, day in and day out? From the realtors and suppliers and every last cog in the wheel, this is a giant business, able and only able to be in place and operating at a high speed because of the other equally evil people who run their own apparatus and corporate structures of wickedness and horror.

Do you for one minute expect the average faithful Catholic to believe or accept that we have a reasonable hope that all men are saved? These men, these women, sifting through petri dishes full of baby heads?

Really? A reasonable hope? Based on what? Nothing but the near-lunatic and near-heretical ramblings of a theologian who listened to a debunked mystic and took his cues from the writings of a self-inflated Protestant.

You gave an interview in the LA archdiocesan paper recently where you said in that slightly condescending tone, "I don't think we should wag a finger at those opposed to Church teaching. We need to win them over with beauty."

Not sure, Bishop-Elect, if you understand the basic concept or not, but the blind can't see beauty. You cannot be a one-trick pony when fighting evil.

This naÏve or cowardly (take your pick) approach to fighting the diabolical and the demonic that you and many other bishops keep harping on about of "just say nice things to them, never wag your finger, always be sweet and blah blah" simply does not work with the legions of terror that you seem unwilling to admit actually do exist. You prefer to drop names like Dostoevsky and Paul Caudel and listen to their milquetoast meanderings about daffodils and pansies and babbling brooks.

Quit with the name-dropping, Bishop-Elect Barron. The tens of thousands of babies in those petri dishes never got a chance to have any names. And the reason they didn't is because an entire industry, an entire mindset, has been allowed to prosper and flourish while tens of millions of Catholics looked the other way, most especially clergy who did not thunder the truth every single time they should have. They were too busy fretting over greenhouse gases. And the reason they looked the other way is because this is all rooted in the wickedness of birth control — of contraception.

Planned Parenthood knows, the U.S. Supreme Court knows, anyone with a brain in their skull knows that abortion is the back-up for failed contraception. Enormous numbers of those little cadavers being picked through for profit are there in the first place because the hook-up culture promotes unbridled sex, and for that to happen, their precious contraception — their false god — cannot be even spoken about, can never have a finger wagged at it, Bishop-Elect.

You are now a successor of the apostles, and must be willing to die for the Faith. You haven't been accepted into some elite boys cigar-smoking club (although some of your fellow bishops act that way). You have been summoned to die for the innocent, to shed your blood at the hands of a culture which reviles what you claim to stand for. And the culture that would happily spill your blood is the same one that is drowning in the blood of innocents.

You will not get to get away with the "smartest kid in the class" act when dealing with these butchers. You will need to get down in the dirt and fight for the people of God. You will no longer be able to approach evangelization by sipping on a cup of tea and having quiet chats in the parlor with the kid gloves, no wagging finger among the more sedate crowd.

While the American hierarchy has spent five decades essentially brain-dead in fighting the culture of evil, that same culture has installed a killing apparatus that would make the Nazi party blush with shame. You don't dialogue with this crowd; you defeat them with truth and boldness and clarity. You challenge every one of their imbecilic philosophical foundations. You roar from the pulpit what the truth is.

You are now a bishop, and it will weigh even more heavily at your judgment if you don't stop preaching against the ordinary Magisterium of the Church — a preaching which helps set the stage and contributes to the mindset which engenders this evil.

For once and for all, abandon that insane notion and get to the fight. 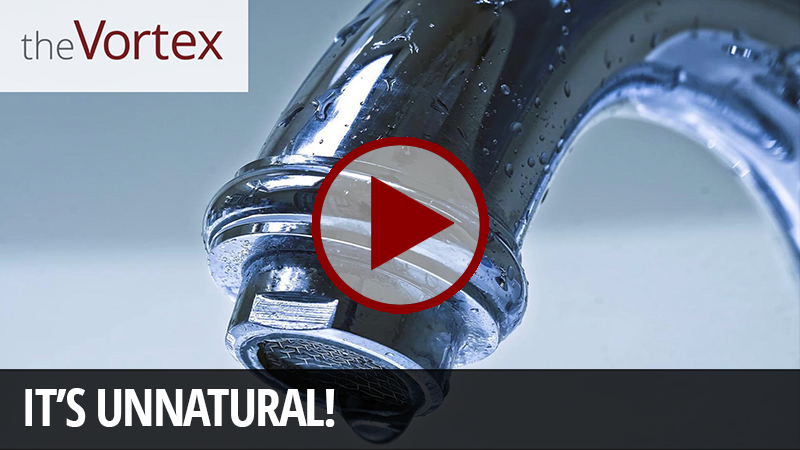