Just a reminder up front about getting your copy of our new book MILITANT where we discuss much of the background over the past 40 years that have led up to this tumultuous moment in the Church's history. Remember that bishops proposing Holy Communion for homosexual couples, that the Church should bless their unions, that those living in adultery should be admitted to the sacraments and that we should handle these moral questions on a country-by-country basis — all of this didn't just fall out of the sky.

You need to understand how we arrived here, because here is in reality your diocese, your parish, your parish education program, your religious education, your Catholic school and so forth. You can't fight it until you realize what you're fighting — which is a perfect segue into today's topic, which is the presence of freemason thought at this Synod.

Freemasonry has been officially condemned by the Church more than any other issue in Her 2,000-year history.

(As a quick aside, we produced one of our FBI programs on Freemasonry that you can view right after the Vortex by clicking on the link.)

And there are extremely close parallels with Freemasonic principles and the American War of Independence in 1776. It was less than 20 years after that American Revolution that the French Revolution broke out, aiming at the destruction of the Church in France. So closely linked are the the American War of Independence and the French Revolution that the two nations share a statue in celebration of one of the ideals of Freemasonry — liberty.

France gave the statue to the U.S., where it was dedicated in 1886. In fact, the French sculptor of the Statue of Liberty was Frederic Auguste Bartholdi, who joined the the Freemason Lodge Alsace-Lorraine in Paris in 1875.

The principles of Freemasonry are deeply shared by both America and France. The goal of Freemasonry is the destruction of the Catholic Church. In a way, you could say "nothing personal — just business." The Church and the Masons have completely opposite world views — period. The Church puts God in the center; Freemasonry puts man in the center of the universe. Freemasonry elevates man to a height beyond his nature by advocating for three main principles: liberty, fraternity and equality.

Liberty is, as we just discussed, even honored in the Statue of Liberty.

These three revolution-inspiring principles also are present here in the Synod — liberty, fraternity and equality — although here, they are being given the appearance of being baptized, but they are no less revolutionary on the theological stage than they have proved to be politically. Let's look at each one.

First, fraternity: It's being lifted to a height almost never seen before in the Church. It's not being called fraternity; it's going under the theological name of "collegiality," but just as in politics, it's a power grab. It's the notion that power is shared among a brotherhood who all have the shared goal of the advancement of the the "common good." It all sounds very good, but just below the surface is the troubling issue of who decides what good or goods should be common to all.

Next ,we have the principle of liberty, which is generally understood as freedom. Freedom is an easy propaganda tool to trot out because, well, who disagrees with freedom? This favorite weapon of Freemasonry is here at this Synod going under the pseudonym of "conscience" — as in freedom of conscience. It's a favorite of theological dissidents because they have the moral high ground by cleverly distorting the Church's teaching on the primacy of conscience by leaving out one very small word, with a very big context: "formed," as in properly formed conscience by the Church. We don't hear that qualifier around the Synod very much right now — at least, not in what's being told to the media.

And saving perhaps the best for last, the rather elastic term, which has been christened "acceptance" — as in, we must accept, welcome, accompany and encounter everyone equally. We must treat everyone, regardless of circumstances, equally — and here again we encounter that prickly little issue of who determines exactly what that means and what form it takes. Right now, it is taking the form of equal treatment for unrepentant and repentant sinners alike. Are you in a state of grace? Come on up for Holy Communion. Are you in a state of mortal sin? Come on up for Holy Communion. And this we call equality.

The way these three principles of Freemasonic Revolution have come to be exercised in the culture is that I have liberty to exercise my freedom however I want, and since we are all equal, this applies to everybody.

That is how a culture sets out to commit suicide. The real danger is the ascendancy this philosophy has gained among Churchmen. It's the exact same freemasonic=inspired revolutionary principles only spoken of in high-sounding ecclesial language — my conscience is inviolate and therefore I can determine for myself if a teaching is worth being followed, and since we are all equal, this applies to everybody.

That is how a soul commits suicide. No thoughtful or concerned Catholic should miss the point that this is the "new theology" pushed out of Belgium, France, the Netherlands and Germany, just a few decades after the French Revolution. Wicked and stupid Churchmen have been trying to bring this new theology to birth now for decades. For many of them, this Synod is serving as the delivery room.

This is dangerous, evil stuff. You must pray intensely that this all be stopped dead in its tracks. The Church is not a democratic republic. It is a benevolent monarchy where we are privileged to know and have God's laws to live by.

"He has not dealt thus with other nations. He has not taught them his decrees." Psalm 147:20 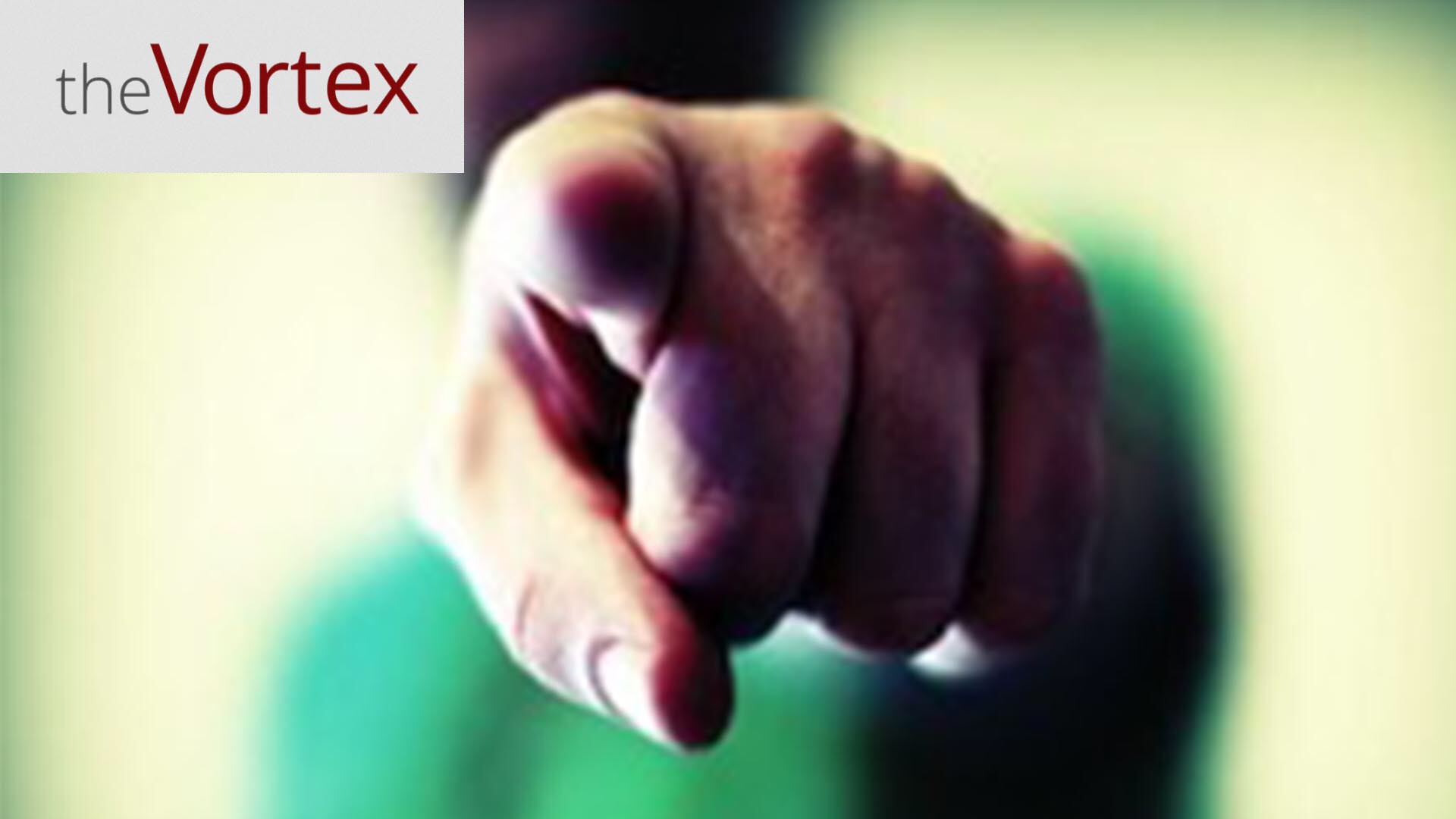