Following up on a Synod Showdown Report we brought you yesterday about the constant pro-homosexual rhetoric coming from the daily press briefings — and by way of catching you up: Each day there are hour long press conferences from one o'clock until two. In order to gain access, you need to be accredited by the Holy See Press Office, which means a lengthy, detailed application asking a bunch of questions about you, your organization, etc. There's no way the press office gives out credentials to just anybody.

So at Thursday's press conference it was remarkable indeed that the executive director of New Ways Ministry — a fake Catholic pro-gay group — asked a question, of course, about issues related to sodomy.

New Ways Ministry has been denounced by various bishops and cardinals in its long, 35-year history. And to be very clear, New Ways is nothing else than a lobby group for homosexual so-called rights. The man who asked the question, the executive director, Francis DeBernardo, asked his question by announcing his name and not saying New Ways Ministry, but the blog page he writes for New Ways Ministry: Bondings 2.0.

Again, the question: How did an openly gay blogger who advocates for same-sex marriage and the Catholic Church to accept it and bless it get credentials to get into the press conference? He isn't media. He has no professional background in media. He's an advocate for gay rights. Period.

At this point, all eyes turn to Fr. Thomas Rosica, a man who is never without a friendly word for the gay subculture. Just two days before, here is what he was saying on the issue before the world press in the Holy See Press Office.

Rosica is constantly campaigning for the acceptance of homosexuality. He has been one of the cheerleaders of not only homosexuality, but the acceptance of Holy Communion for divorced and civilly remarried Catholics. Since last year's Synod ,he has traveled to various venues giving the same pro-gay, pro-Communion for adulterers speech. His radical positions have earned him the spotlight of faithful Catholic reporters and bloggers.

And you might recall that Fr. Rosica, an influential Vatican spokesman, actually threatened to sue one blogger until it became a huge story in the Catholic media earlier this year which ChurchMilitant.com broke, and he was ordered to back off by superiors here in Rome.

But Fr. Rosica's history with regard to faithfulness is a long, spotted one. When he was in seminary and still a deacon, he gave an interview to a local Canadian paper where he expressed some very strange ideas on ecumenism and shared Communion. He went on to establish Salt & Light TV in Canada, a little-viewed, little-known cable outfit where he routinely brings on questionable guests — for example, Gregory Baum, a wildly liberal priest who was eventually excommunicated for his radical views and getting married without being laicized. Rosica personally interviewed this man on his TV outfit and gushed like a school girl, calling him his hero.

He has carried the banner for the acceptance of gays in the Church for quite a time now and always walks right up to the edge, always careful to never cross the line, but always pushing the envelope. So it shouldn't be surprising that at this Synod, where he has great control and influence over what is published and reported in the English-speaking world — which is, of course, the most influential media in the world — that Fr. Rosica is continually presenting the pro-gay messaging.

And adding fuel to the fire, various bishops are now telling faithful Catholic media that what is being reported in the press hall is not what's going on in the Hall. In the Hall there is a wide-ranging discussion in all the small-circle discussions covering a huge range of topics relating to the family — but in the press room, you'd get the impression, thanks to Fr. Rosica, that the most talked-about issue is gay stuff.

For example, to show you how the media message is being manipulated, you will recall last year there was a huge revolt on Thursday of the last week of the Synod, where the cardinals and the bishops pounded on their desks and yelled and demanded that the Synod stop being manipulated. The revolt was led by Australian cardinal George Pell. The Pope himself had to intervene and tell the Synod organizers to give the delegates what they wanted.

This was an open revolt against the masters of manipulation, but when the press briefing happened, listen to how Fr. Rosica, one of the message massagers portrayed it. What he conveyed to the world press — or rather, how he portrayed it — was bordering on underhanded. He described it as a giant unity. What it was in fact was an in-your-face stare-down against Synod general secretary Cdl. Lorenzo Baldisseri and his gang of manipulating Machiavellian wannabes. But that isn't how Rosica portrayed it — not even close.

So now we are at round two. Father Rosica is once again portraying things going on in the Synod Hall that bishops in the Synod Hall are saying are not true the way he is characterizing them. He is talking way too much about gay issues, and they aren't that prevalent in the discussions.

And then this little gem: On Tuesday, Fr. Rosica sat on the dais very near to Canadian archbishop Paul Andre Durocher, who made some rather disturbing comments about Church doctrine. As the archbishop was leaving the press hall, a journalist-priest confronted him about his un-Catholic comments. That priest had his credentials yanked almost immediately.

So step back and look at the situation: A priest who confronts an archbishop for oddball statements gets sacked, yet the leader of a gay rights group, who has nothing to do with journalism, gets a free pass and is allowed in? What is going on?

One conclusion is simply that Fr. Rosica is manipulating the message to the English-speaking reporters, making sure that English-speaking bishops and cardinals who toe the liberal line are the ones who get the lion's share of the time in front of the microphone, and that the steady drumbeat of gay this and gay that keeps getting brought up.

As we have reported earlier this week, the Vatican Press Office just doesn't do English — the most influential language on earth. Father Lombardi, the Vatican press spokesman for the Pope, doesn't know English, so he brought in Fr. Rosica to download all the English-speaking work for the press. It's a safe bet, in fact, that English-speaking Abp. Durocher was brought onto the the Tuesday dais by Fr. Rosica — and recall that Durocher went on to dismiss and politely trash Cdl. Erdo's Monday speech, which was as faithful to the Magisterium as you could get. It would be shocking to learn that Rosica had nothing to do with that.

So a good chunk of what you read in the English-speaking media has Fr. Rosca's fingerprints all over it, and he has an agenda, which is oftentimes hard to square with the Faith. Again, how are enemies of the Faith, who deny the teachings for a living, who are not professional reporters but lobbyists for an anti-Catholic cause, getting press credentials while priests are getting tossed out?

The bottom line in all this manipulation is this: How can anyone trust what's actually being presented at the press briefings? And to wrap up, it was somewhat funny given all this that at the most recent presser, Fr. Lombardi said we need to "trust" the process. 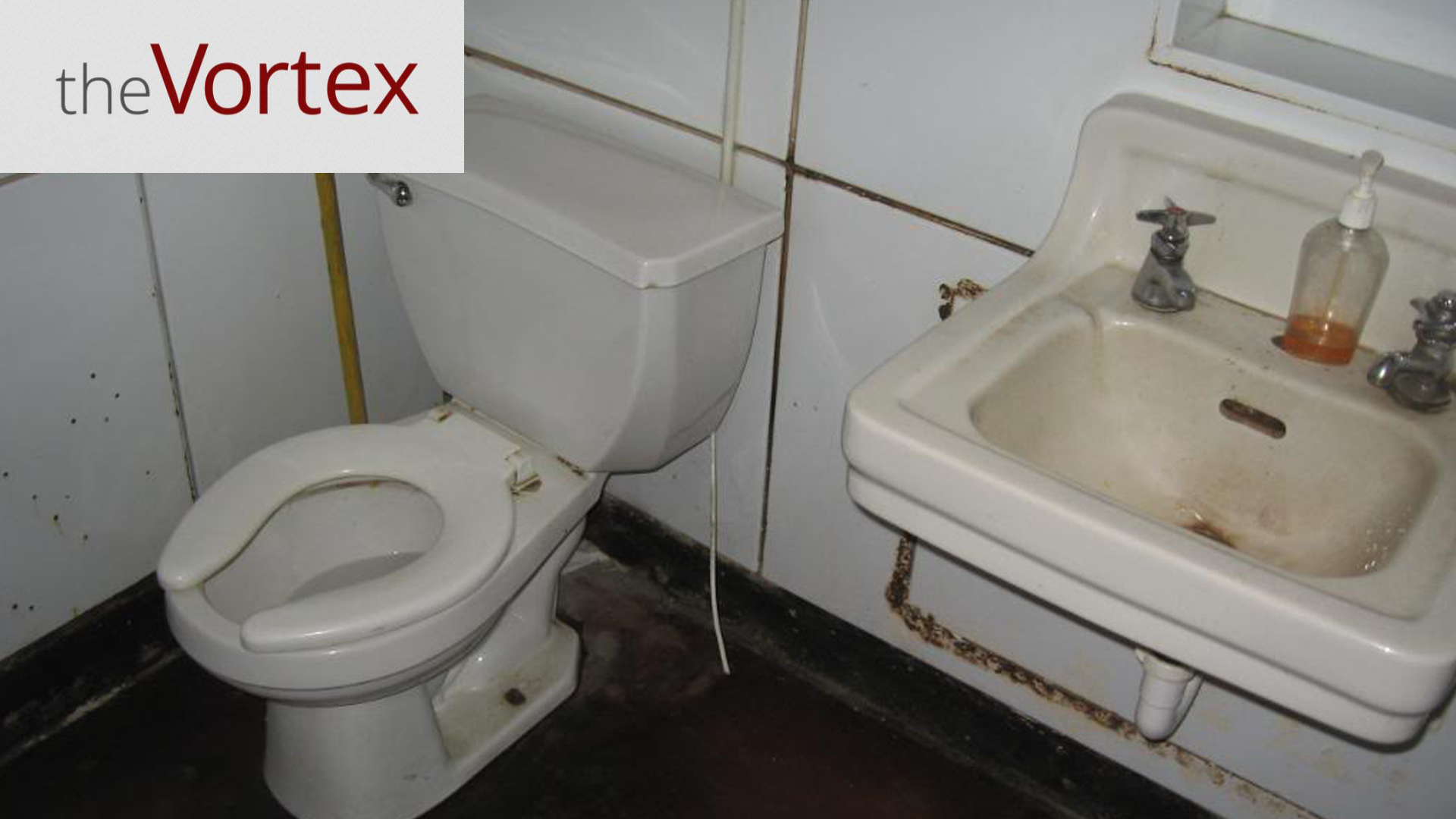