Amid the whole societal push for transgenderism and same-sex "marriage" and every other form of deviant behavior, one argument never allowed to be raised is this: It's unnatural.

It gets casually and laughingly dismissed by being labeled as "the plumbing argument." But before those who like to deride "nature" get too caught up in their laughter, perhaps they should stop to think how bad their days would begin if the plumbing in their house was slapped together by a plumber who didn't follow standard objective procedure when fixing their pipes. What if the hot water was pumped to the cold tap and vice versa, or the shower was rigged to the toilet when you turned it on?

The bottom line is simply this: Things have a nature. All things have a nature. By nature, what is meant is how a thing acts according to its purpose, or its end. The nature of a thing is inherent to it. And therefore, so are the actions that it engages in. When something or someone acts in a way that frustrates its intended end or purpose, we say, it's unnatural.

That's why the Church says of a homosexual tendency that it is DIS-ordered. It means that the proper order is no longer being respected and adhered to; a new order is being set up in opposition to the natural order.

As an aside, it doesn't mean (as it has been portrayed by the militant gay crowd) that the Church is saying the person is mentally disordered, as sick in the head and unable to function in the world and should be institutionalized. It simply means that the sexual powers are granted for, ordered to — their natural end is procreation. They are established for that purpose.

Any other use of them is wrong. Moreover, the desire to use them in another fashion, for another end or purpose, is DIS-ordered. This is why the word "deviate" is used. The proper order is being deviated from.

In 2010, Pope Benedict said what was wrong with the world today is that human beings no longer have a proper anthropology, an understanding of man and man's rightly ordered end or purpose — the meaning of his life. In other words, we have lost our understanding of nature — not Mother Nature, as in creation, but nature as in the understanding that people are created with a certain destiny that is inherent to them.

This purpose or end goal establishes within them a certain order in how they relate to themselves and others, the actions that they freely choose. When they choose to act against the end, the meaning of their existence, they are acting in an unnatural manner, when viewed from a supernatural point of view.

Of course, having fallen nature, we often do this. It's called sin. But the desire to sin is precisely where our nature has become corrupted. It's why we call it "fallen." It stands in opposition to the purpose of our lives and, moreover, our eternal destinies.

As the old Baltimore Catechism used to say in answer to the question "Why did God make me?" God made me to know Him, love Him, serve Him and be happy with Him in this life and the next. That is the goal, the end, the purpose. To therefore engage in actions that are in opposition to that stated end goes against our nature, in its pure form, in its intended form.

Man has freedom as part of who he is — his nature — so that he can choose God. To choose something other than God violates his nature as God intended it to be. That's why these sexual sins are so egregious. They violate God's plan for us, misusing the powers we have by virtue of our nature to actually subvert our nature.

The evil of transgenderism and homosexual acts are rightfully called unnatural, and because of the failure to understand the true identity of the Church, many clerics simply cannot address this sin in a meaningful manner. 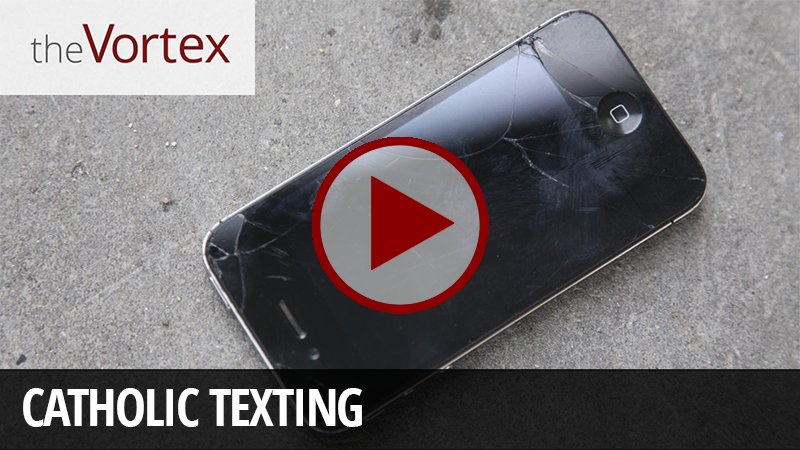