The Church in the West is in shambles. Perhaps never more in 2,000 years of sacred history has She witnessed such destruction within Her own walls. Even during the persecutions of the Caesars, She was flourishing, enough to eventually win the day and convert the empire.

But the devastation She has undergone in just 50 years is beyond words. Apostasy, schism, heresy, dissent — every form of neglect, abuse and treachery the mind could imagine has all occurred in these almost three generations. But did this all happen in the course of just 50 years? No. It has just all become visible in these past 50 years, but truth be told, this has been in preparation for centuries, stretching back to the beginnings of the Protestant heresy of the 16th century and earlier.

There certainly were many saints, popes, clergy, holy men and women, mystics, visionaries who saw the storm gathering on the horizon, but perhaps no one of them could have conceived of the immensity of the falling away from the Faith that would have occurred in our own day. Various storm systems crashed into the Church at the same moment in the 1960s and continued uprooting nearly all vestiges of faith up to even our present day.

The Church established by Our Blessed Lord on St. Peter from the outside currently resembles very little of Her glorious inner self. With the exception of small pockets here and there, She has virtually vanished. For someone to be a believing Catholic, faithful to Heaven, he must accept everything that the Church teaches — everything. Today, that could not even be said with certainty of even half Her clergy, much less Her laity. Within the Church there has been such a demolition of the Faith, an eradication of supernatural faith, that it requires some effort to simply identify Her in Her fullness.

There have been periods of setback and storms in Her past, true, but very little even beginning to approach this degree of intensity. When one understands what is meant by the phrase "faithful Catholic," something less than 10 percent of the baptized would qualify.

In the United States, a paltry just 25 percent attend Mass regularly, and of those, most do not regularly go to confession, they accept the evil of contraception, reject that human souls go to Hell owing to a great distortion of the understanding of the mercy of God and the horror of sin — all taught to them by the clergy — and they believe that a Catholic can disagree with one or more dogmas of the Church while still being a good Catholic. These people's children, when they grow into adults, do not marry in the Church and abandon the practice of the Faith themselves.

And even more sobering is when one considers that of these 25 percent, the lion's share are much older. In 10–15 years, they will be mostly if not entirely dead, and there will be very, very few to replace them. In roughly this next decade, current trends show the Church in America will experience a hemorrhaging of believers and a shrinking of size that will make today's disaster seem like nothing.

The hierarchy of the Catholic Church has largely abandoned the sheep these past 50 years by refusing to confront the evils of modern man, by boldly teaching the truths of Jesus Christ, arming the faithful for spiritual warfare, and laying down its weapons in the face of diabolical fury directed at the people of God. Can it then be surprising that, after being abandoned by the shepherds, the sheep in their turn would abandon them?

This is what we now witness playing out during these last moments of visible Christianity in the West. What will now follow, because there is no other alternative or scenario, is persecution on a grand scale. The refusal of leaders to teach, govern and rule has prepared the way for the mass apostasy which now must be addressed by Heaven directly. Whenever the hand of the State is raised against the Church, it does not happen without the express will of God.

This time will be no different. In a mysterious mix of Divine Justice and Divine Mercy, God Himself will have the final say over the current crisis of faith. What we must now concern ourselves with is not how to re-establish a way of living the Faith from the so-called golden era of the Church in 1950s America. For anything of the foreseeable future, all that is long dead and gone. Then, the Church was at least somewhat in step with the culture, or better said, the culture was more or less in step with the Church, at least morally speaking — but no longer.

As leaders betrayed Christ and His Church through infidelity and cowardice and sexual sins, the culture surrendered Catholic morality and set the stage for the current reality. Today, any mention of truth with regard to morality, especially sexual morality, is met with a barrage of charges of homophobia, bigotry and hate.

The quiet acceptance on the part of Church leaders of homosexual sins — in too many cases even participation in those same sins — has resulted in a paralysis among them in confronting this grand evil. The homosexual priest sex abuse scandal and the refusal to acknowledge it and deal with it has sucked the life out of the moral authority to speak on anything of relevance by Church leaders. They are reduced to having to score cheap political points by railing on about immigration and poverty and gun control and climate change and religious liberty. Having been stripped, by their own actions, of any moral voice, they must now pander to any political audience which will pretend to give them a hearing. They cannot even authentically address the real evil of the Obamacare contraception mandate, which is of course the intrinsic evil of contraception itself. They have to hide behind the issue of religious liberty and appeal to the legal platitudes.

As the country was dissolving morally, the bishops of the day in the 1960s, 70s and 80s refused to defend the truth. Their up-and-coming replacements were tutored by them in how to not rock the boat, appease everyone who can be appeased, and keep silent in the face of monstrous evils. The bishops of the 1990s, 2000s and today learned well.

With a few notable exceptions, they have all fallen into lock step with the decline of the Church and now find themselves on the precipice of near-total extinction. Consider this: Great observers of Church history have commented on the fact that if the Church anywhere in the world loses three generations in a row, then She loses that nation completely.

We now have five years left of the third generation, and nothing is changing with enough intensity to hold back the inevitable. For those few intrepid souls remaining who meet the actual definition of faithful Catholic, be you laity or clergy, it will be up to you to keep the fires burning, re-establish and maintain a Catholic identity, and be the Church Militant, no matter the odds, no matter the degree of persecution. 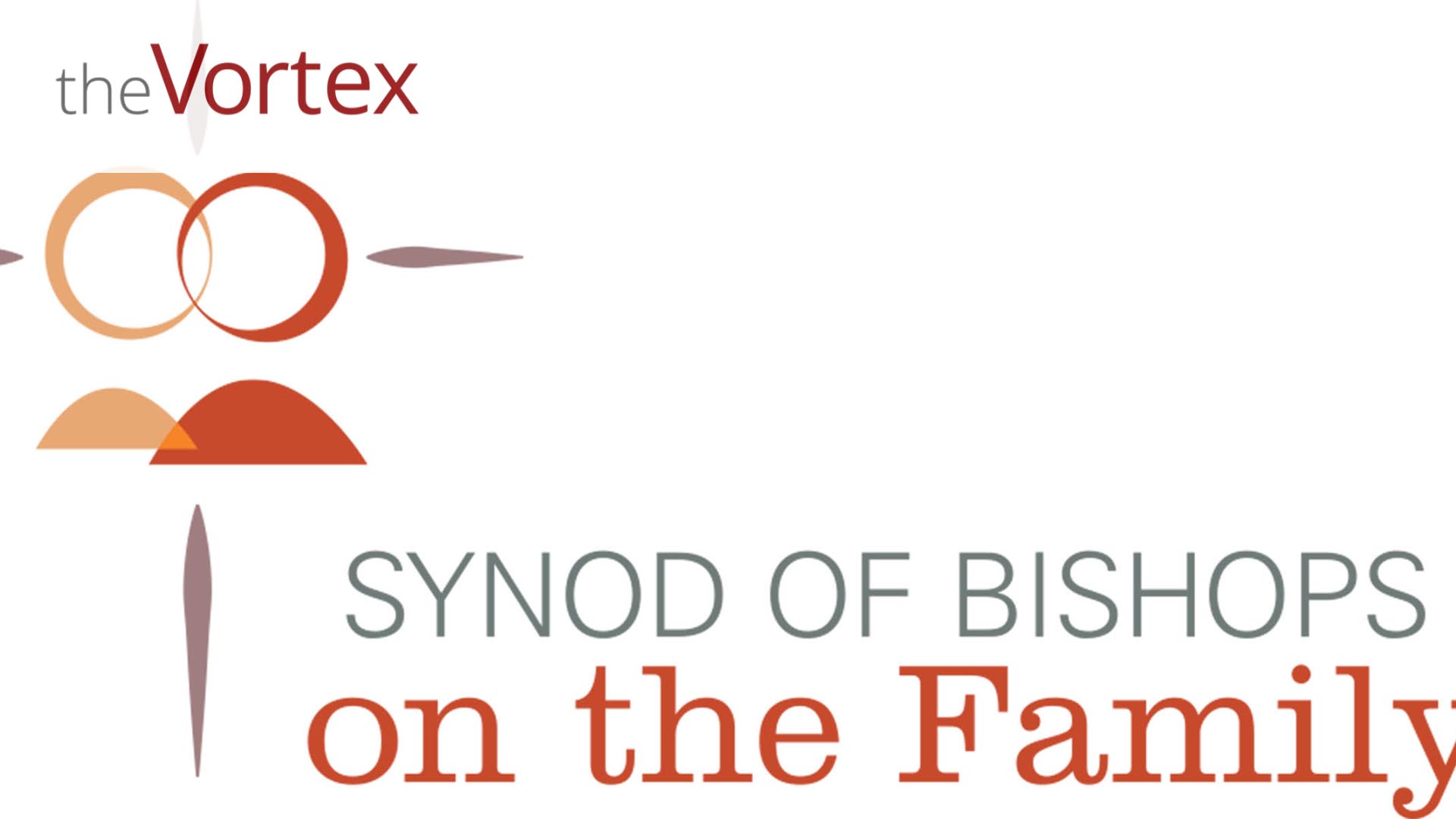 Synod Help
This is spiritual warfare playing out in the temporal realm. Thank you in advance for any contribution you are able to lend your support with.