The Vortex—Polling Deceptions From Hell

This one is so over the top, it makes you wonder if you’re the only sane one left.

If you don’t understand anything about how the information cycle of deception works in the Luciferian media, understand this: It is highly organized and purpose-driven.

Case in point: as the Culture of the Demonic started getting threatened in the public eye, the whole machinery of that culture fired up — again. The story: Planned Parenthood and it’s macabre gruesome practice of killing children in the womb and dismembering the little corpses in such a way so as to preserve intact what they could later sell to biomedical companies. How is any of this different from the Nazis and the death camps who killed their victims and experimented with the remains — as well as when they were alive — for medical/scientific advancement?

As soon as undercover videos broke into the mainstream media news cycles, the diabolical forces sprang into action. Cecile Richards, President of Planned Parenthood, was immediately welcomed onto the major networks so she could spin her lies and damage control and deflections, at one point even calling pro-lifers deadly and dangerous. Talk about calling good evil and evil good.

The second effort is the slightly more involved one.  A poll was conducted almost immediately by a democratic polling firm, Hart Research Associates. In the slapped-together, rushed-out-the-door-for-the-sake-of-headlines-to-divert-the-public’s-attention-away-from-the-real-story attempt, Hart issued the "stop the presses" headline the child killing industry was looking for — to wit, two thirds of Americans support and trust Planned Parenthood and oppose efforts to defund the organization.

That’s a wagon load of cow excrement if there ever was one.

Here’s the question that was asked — or more to the point, a statement with a fake question mark at the end:

Are you kidding me? That’s not a poll question; it's a plank in the Democratic party platform.

It never mentions the reason for wanting to defund: the chopping up of babies and selling their remains off in parts. What if Hart had asked the question that way?

So with the massively deceptive wording — no shock there, since "Planned" "Parenthood" paid for the poll (no doubt with profits from selling pieces of baby corpses) — the results came in exactly as they were paid for: 64 percent of Americans trust and back Planned Parenthood and do not support funding being cut off from them.

And right on cue, the liberal media began publishing the headline that two out three Americans back Planned Parenthood. In fact, within two hours of the poll findings (rigged findings) being released, the whole story was up on Huffington Post. I say we take a poll and ask if Planned Parenthood and Hart Research and Huffington Post are colluding with one another.

And then to give themselves more talking points with which to flood the airwaves, Planned Parenthood conducted yet another fake poll and published its fake results with other fake news outlets. And — don't be shocked here — the second Planned Parenthood Poll found that a majority of Americans still support Planned Parenthood's killing, dismembering and sales machine.

The disingenuousness of the media is sometimes stupefying, even for a media veteran. Think about the reality here for a moment: An organization gets busted in an undercover sting operation for selling baby pieces for profit. That organization then turns around and uses the money from those baby part sales to pay for polls stacked with misleading questions specifically designed to produce a certain response — which they do. The organization then turns around and publishes its own bought-and-paid-for manufactured false results, hands them out to the pro-abortion media, who then let the public know that this is a non-story because, after all, the polls show that most Americans support Planned Parenthood and don't believe the sting videos.

That’s how the machine works. The media have to treat the story because it's generating too much reaction. So they treat it the best way they can, which is to crank up the machinery and help the baby killers' image. Thats how the luciferian media operates.

And it's why we ask for your help in our mission here — to help fight this evil with either a donation or signing up for a premium membership to learn more about the Faith, so armed with that knowledge you can help fight this monstrous mechanism of evil. You can click on the donate button or the premium membership button to help us out, and thank you in advance for all your support and prayers. 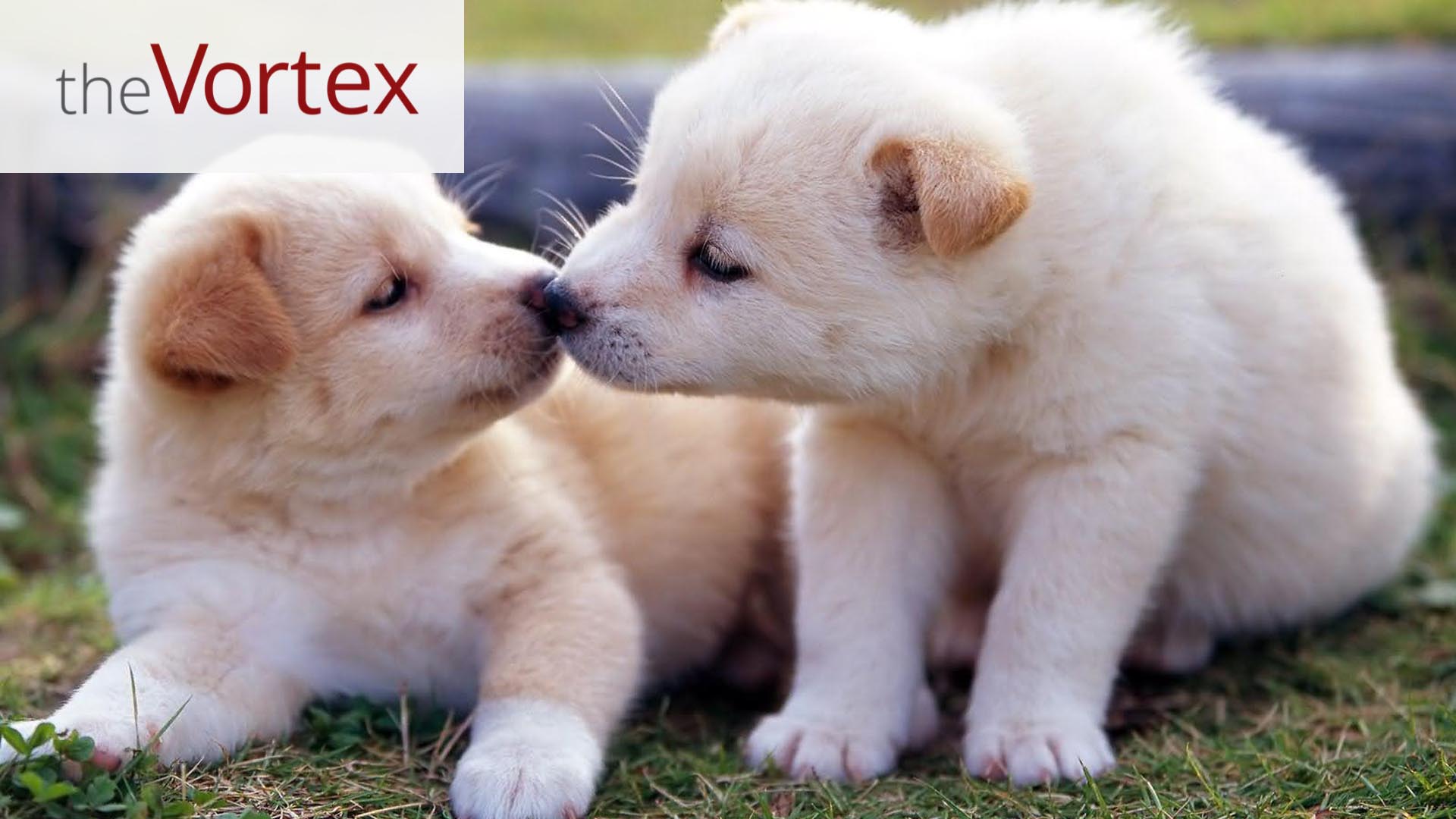