The Vortex—Rome Has NOT Spoken

The best description of the Church speak these days is vagueness. Day after day, various clergy in the Church speak in stridently UNCLEAR terms. There is a decided lack of clarity. Catholics know this.

They hear the absence of clarity Sunday after Sunday, press release after press release, and RCIA class after RCIA class. And there is a further problem with the lack of clarity: It is the near refusal to condemn what needs to be condemned, and the problem applies across a huge spectrum of issues. From the bogus visions of Medjugorje to the schismatic existence of the SSPX to the mad ramblings of dissidents in seminaries and Catholic universities, Rome rarely slaps down anything. And the problem is that as long as something isn't condemned, the followers or adherents of said issue can say, "Well, Rome hasn't said we're condemned, so we are okay."

That sounds reasonable — but the issue is these problem cases that should be condemned are not, not because they are okay, but because the prevailing climate in Rome is to just wimp out and not offend anyone. So things that should have long since been slapped down are allowed to just hang around and fester and create confusion and more confusion added to even more confusion.

Back in the day, Rome was much more decisive, and with that decisiveness came clarity. No one was unclear once Rome had spoken. There was even the expression that "Rome has spoken, the case is closed."

Today, that expression needs to be updated to "Rome has not spoken, so the case is continually up in the air."

This is all done because so many in Rome simply do not want to give offense. They have forgotten, quite clearly, the line from St. Mark's Gospel wherein Our Blessed Lord had upset the leaders. Saint Mark tells us, "They took offense at Him."

Yes, they did. And they took offense because what He said gave offense — not because it was offensive in itself, but because those hearing it were so steeped in their sin they could have no reaction other than to take offense.

Rome needs to learn to grow offensive once again, and close a case or two — or even three or four. 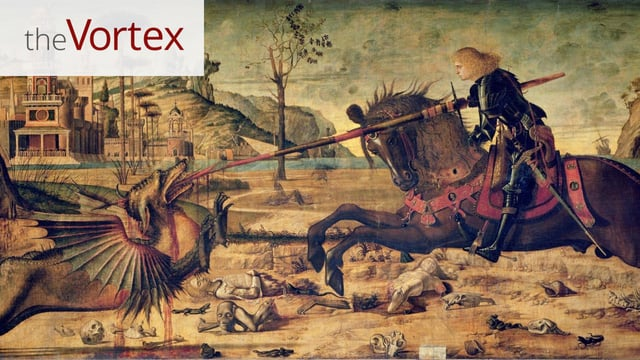