All this week we are going to be addressing the issue of a breakaway Catholic group known as the Society of St. Pius X — the SSPX.

Many Catholics, most Catholics, in fact, don't really know very much at all, if anything, about this group which has been around in one form or another since 1988, as one way of counting. First, the Society itself only includes clerics. Lay people do not technically belong to the Society because they are not ordained. But the Society counts many Catholics who have a deep love for the Faith among its followers.

The Society came about in response, reaction to the overall weakening of the Church and many of Her leaders, which has been an ongoing process since the 1960s. Many of the lay supporters of SSPX are rightfully, deeply concerned, even traumatized, at the state of affairs in the Church, as we are here at Church Militant, and have said so repeatedly over the years.

The SSPX, Church Militant, and many other Catholics recognize the deep crisis that has been brought about by weak leaders, corrupt leaders, homosexual leaders, feminized leaders in the Church for the past fifty-odd years. All of these evils, in fact, are their responsibility. It is their dissent and heterodoxy and lack of courage that have caused all of this to happen. Many faithful Catholics couldn't take it anymore, so to speak, and simply left. The clown Masses, the lack of faith on the part of leaders, the abuses, the watered-down catechesis, the lesbian nuns, the gay priests, the destruction of the Faith by religious orders, and on and on.

It was simply too painful for many lay people to take. In an effort to hold on to whatever they could of the Faith, they ran straight into the arms of groups like the SSPX, as well as others.

The problem is, despite all the good intentions and motives, groups like the SSPX are outside the Church, are not in full communion, as Pope Benedict has said. They have no legitmate exercise of ministry in the Church, are, in fact, in schism, as St. John Paul II declared on July 2, 1988.

As a result, their priests are all suspended automatically — a divinis is the official term — and they have no authority to offer the Sacrifice of the Mass. In fact, without faculties to do so, each of them commits a mortal sin each time he offers Mass. A priest must have faculties to offer a Mass for the public, and those faculties can only come from the local bishop who is juridically united to the Pope. But the priests of the SSPX reject the authority of the local bishop in union with Rome. They have set up a series of independent chapels, under the authority of their own bishops who were illicitly consecrated by an excommunicated archbishop in 1988.

This is a great wound in the body of Christ. On the one side, we have faithful Catholics who only want to be loyal to the Faith. On the other hand, we have ruthless, wicked prelates who continue to allow an atmosphere to exist in the Church that makes innocent sheep feel like they have no alternative. But no matter how bad things are in the Church — remember, there have been very bad periods in the past — a Catholic can never leave the Church in order to find or preserve the Faith.

Our Blessed Lord established a Church, not a faith, and outside that Church there is no salvation.

The Church is, in part, the vehicle for the communication of that faith, and even if Church leaders of the day are all we have mentioned earlier, you still may not leave the Church and take yourself out of full communion. This is a very emotional situation for many Catholics; they are passionate about all of this. They have correctly diagnosed the problem: the evils currently in the Church supported, advanced or not sufficiently fought against by weak, feminized bishops. They are passionate about it, as are we and many others. But while their diagnosis is spot on, dead on, their cure is totally off the mark. You cannot leave the Church, withdraw from the jurisdiction of Peter, because you do not like what has happened on Peter's watch, no matter how awful.

Many excellent leaders in the Church, good holy men and women, recognize the exact same problems, but they haven't left. Cardinal Raymond Burke, Bp. Athanasius Schneider, Bp. Thomas Paprocki, Bp. Thomas Olmsted, Abp. Salvatore Cordileone, Bp. James Conley of Lincoln Nebraska, his predecessor, Bp. Fabian Bruskewitz (who actually excommunicated the SSPX in his Lincoln diocese), and so forth. No one would question the deep love these men, and many many others, have for the Faith. They know the horrors that afflict the Church these days, but none of them have said the answer is to go into schism, leave the Church.

We here at Church Militant have one concern here: Despite stupid claims that we are doing this for money, we are concerned about the souls of our fellow Catholics who go to confessions that are not valid, whose marriages are not valid, who are willingly receiving Holy Communion from priests who are in total disobedience to Our Blessed Lord's Vicar on earth.

These are indeed very troubling times. Satan has been able to ensnare a vast majority of Catholics with the heresy of Modernism. But do you seriously think he is not going to come hard after those Catholics who would not fall for that ruse? He wants the Church, its unity destroyed. So where dissent and heterodoxy and heresy won't work, he holds out the temptation of schism — and many fall for that.

You must be in full, complete communion with Peter, under the authority of Peter, the jurisdiction of Peter, and if Peter says you are not, then you are not, because only Peter has the keys — not you, not me, not an archbishop, not a society — no one but Peter.

This Friday we will be releasing our latest FBI (Faith-Based Investigation) on this whole topic. We've been working on this for months and months talking with dozens of experts, clerics, cardinals, bishops, canonists and so forth. They all agree: Despite people being hesitant to use the word because they do not want to damage chances at a possible reunification, the SSPX is in schism, and lay Catholics need to consider the fate of their souls and their children's souls in their support of a schismatic group.

And allow us to leave you with a point to consider: A hallmark of all schisms is that they eventually break apart into further schismatic groups. This has been well underway, even within the SSPX itself, as one of the four original bishops broke away from the other three and has created his own schismatic group. If you support this schism, stop now, as St. John Paul pleaded. If you are considering it owing to the chaos among the current hierarchy, stop and turn around.

Schism is never the answer to heresy. Staying put and suffering through the heresy while fighting it like Heaven is the answer. 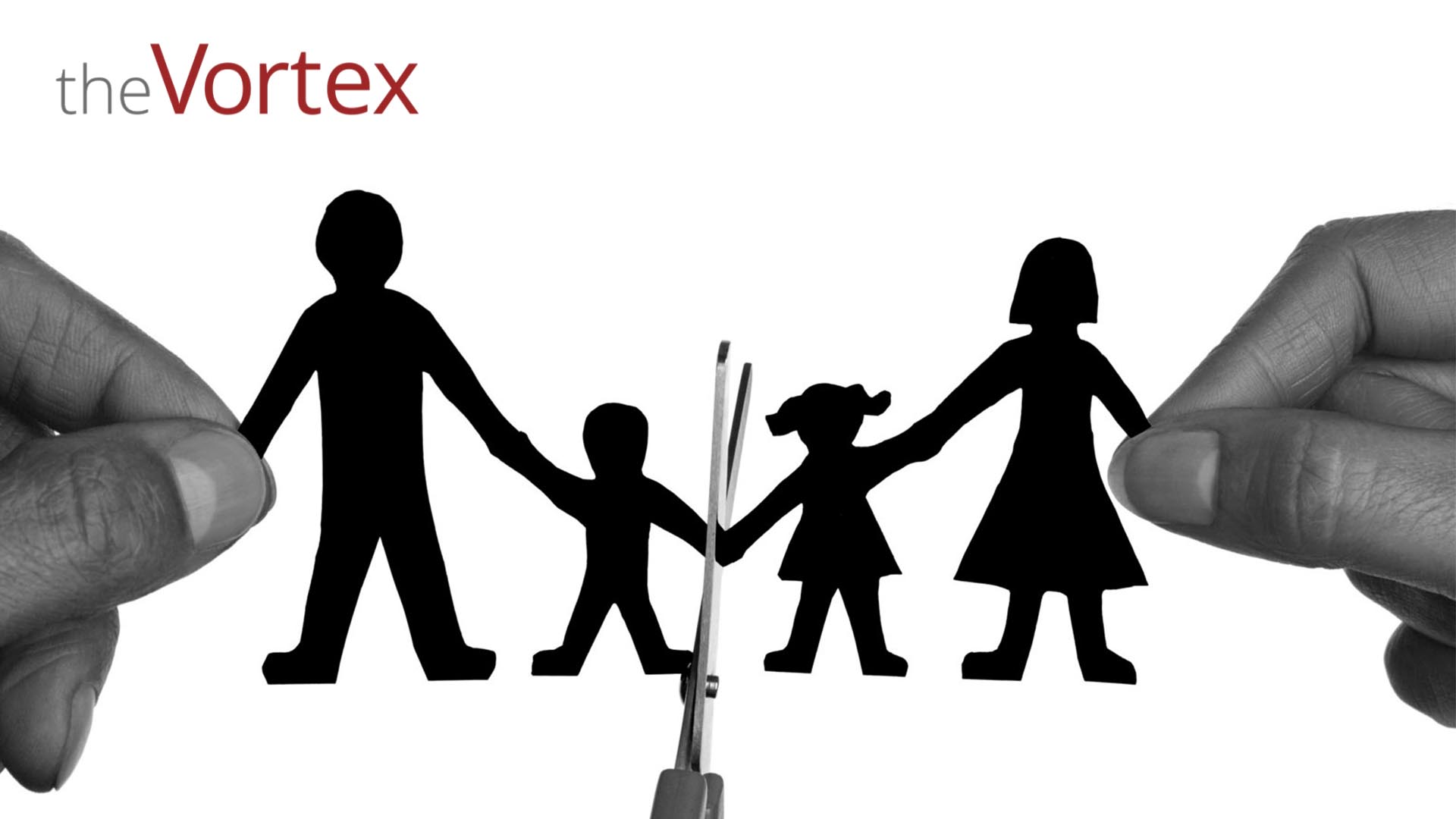 Cdl. Burke and the Synod