This is spiritual warfare playing out in the temporal realm. Thank you in advance for any contribution you are able to lend your support with.

It's hard to believe, but we are just one month out from the Synod on the Family: Part Two,  and ChurchMilitant.com is heading back to Rome to bring you faithful Catholic media coverage.

You'll remember last year's public relations train wreck for the Church, where various Churchmen whipped up a feeding frenzy in the secular press by allowing the message to be portrayed that Rome and the Vatican were going to change Church teaching about homosexuality and divorce.

This evil was confronted head-on by a wave of faithful Catholic media, of which ChurchMilitant.com was thrilled to be a significant player.

To refresh you memories, last year on Monday, October 13, a document was released from Synod officials that said — among many questionable things — that homosexuals possess gifts and qualities that are good for the Catholic Church.

When that document was viewed by packed room of international reporters, it shocked many of them. When we read it, we couldn't believe what we were seeing or reading. Church Militant popped a question to the author of that line, Abp. Bruno Forte. Here's the scene again:

That document and that question — most especially the non-answer — caused a bit of a firestorm, and the entire Synod was off to the races.

Independent Catholic journalists — which we are proud to be — started reporting the arguments between various bishops and cardinals; some prelates were fighting to uphold Catholic tradition, and others were seeking to demolish it. It was the strong voice of independent Catholic media that helped slow the juggernaut of progressives trying to give the impression that Church teachings on intrinsic evil were beginning to change.

Well, that was last year. You could say their plans got tabled until this year, and in the run-up to next month, they have been busy little bees.

In just the past few days the German bishops website called for the consideration of homosexual "marriage" as a sacrament. Adding to that blasphemy, in the last six months there have been a string of secret workshops and special sessions all over the world where progressive bishops have been meeting and discussing changes to Church teaching on divorce and remarriage as well as same-sex unions.

Last year was just the warm-up for next month's Synod, which is going to be quite the showdown in Rome. As Cdl. George Pell correctly pointed out in an interview last year, the goal here is to get approval (or at least the perception of approval) of homosexual unions by the Church by using the issue of divorce and remarriage as a cover. Cardinal Pell called the whole divorce and remarried being allowed to receive Holy Communion issue a stalking horse, meaning, in short, just a diversion.

As we said,Church Militant is going back to Rome for the entire Synod. We'll be there for the entire month to bring faithful Catholics every bit of coverage you need and deserve to hear and see. We are sending a four-man team to cover every square inch of this story, and we need your help. Between international travel, accommodations, food, technology costs, transportation, etc. — all for four men for a month — it gets very costly very fast.

That's why we are asking for you to help pay for our costs, which will be close to $30,000 for the full month, so we are appealing to you to help us raise the needed 30k in 30 days so we can keep you updated on the story. Last year, you will recall we not only produced our daily Vortex episodes but also brought you up-to-the-minute reports following each daily press conference.

It's intense work; you have to be alert, you have to be plugged in and you have to be there. The intricacy of reporting on this kind of event demands a physical presence at it; that's why the Holy See Press Room was jam-packed each day. Even the secular guys know that much, and they are there in full force — as are some of the more liberal and progressive voices in Catholic media circles. The faithful independent Catholic media needs to be there also, just like last year, to ask the important questions and be on the watch for you.

So please consider making a contribution to our important work — and please keep our efforts for the Synod in your prayers. This is spiritual warfare playing out in the temporal realm. Thank you for your assistance. 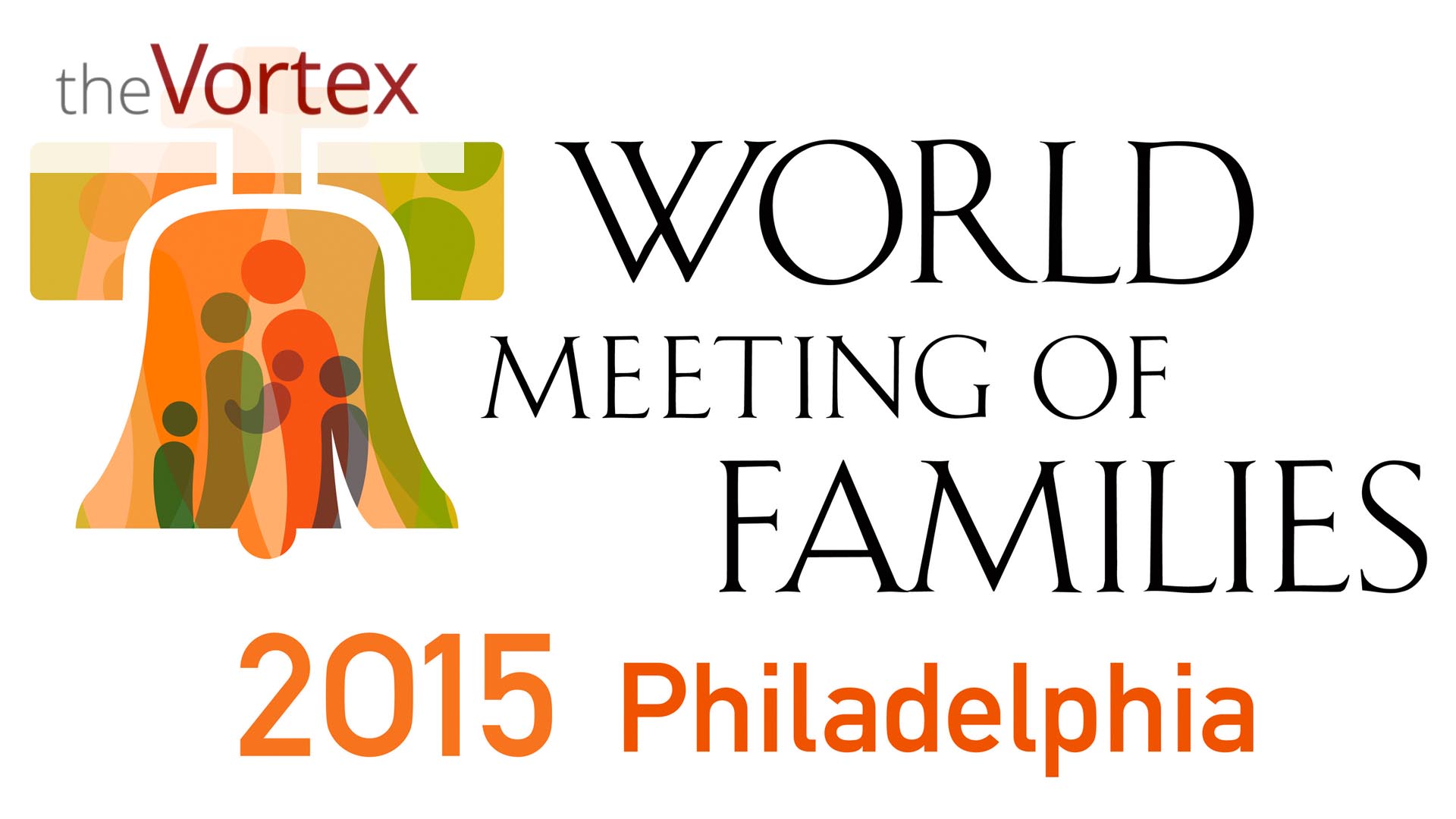