The Church Is the Church

It may be time for a little shot of reality here. There is much talk — evidence, actually — of deceit and treachery from high ecclesiastics here in Rome as well as from other corners of the globe. Many have come here — Churchmen — with the idea of changing the Church. They speak in words of mercy and all that. But their intent is to dismantle the Church of Our Blessed Lord, His Holy Bride. They want to not just put Her in different clothing so the world will be more likely to accept Her and not be offended by Her, they actually want to swap Her for a totally different Bride.

This is what they want the world to perceive. This is the message they want playing like a steady drumbeat in the back of people's minds. This is why the never-ending talk of new this and new that, renewal this and renewal that — new approach, new listening, new language, new methods, new ways, new everything. At least on this point, they're being honest; they do want everything new. But their new is so radically new that nothing of the old remains.

A number of these wicked men see themselves as the bringers of a New Church to the world, a whole new way of being Catholic — which in fact is not even recognizable as Catholic, because it isn't. Under the clever cover of calling it "mercy," they are willing to overlook and excuse the sins of sodomy and adultery. To achieve that end they are willing to add sacrilege to the mix in granting Holy Communion to unrepentant sinners. Now they turn up the volume by running wild with the idea of so-called decentralization, with many of them openly speaking about granting "powers" to local bishops' conferences, country by country, so morality and teaching can be determined by international borders.

A number of bishops we can tell you here are shell-shocked, not able to believe their ears when they hear what is being said by more heterodox bishops in their ranks. ChurchMilitant.com and many others, including various clergy, have been saying for a while that the Church is in the midst of a deep crisis. There are quite a few areas to talk about in this regard, but one of the major areas of concern is, put simply, a lack of knowledge about the Faith, on the part of clergy as well as laity.

Many seminarians and younger priests tell us with great frequency that they have had to learn the Faith kind of on their own. They stumbled across something on the Internet, some piece of information or some story on a website like ChurchMilitant.com. They started doing their own research and investigation and began to understand on their own the depth of the crisis.

That's why sites like ChurchMilitant.com are so important. It's why we do what we do. We help bring to light, to expose the problems of the crisis so people will understand that they need to learn the Faith, to get into their heads that the Church is in one of Her darkest moments in history. It's why we would like to stress to you and ask you to sign up for a Premium subscription. Our crew has produced hundreds and hundreds of hours of programing talking directly about the glories of the Faith.

These programs go into detail — much-needed detail — about numerous Church teachings and practices and beliefs on everything ranging from the Blessed Sacrament to Church history to Our Blessed Mother to sexual morality to hard-core theological issues facing nearly every Catholic in the world today.

Catholics can no longer sit back and simply be content to think that all they need to know about the Faith they had learned by eighth grade. Look at what is going on at this Synod — the free-ranging, out-loud discussions by bishops that we need to handle sin based on borders and every other nutty idea you can imagine. We Catholics need to say enough is enough. The simple faithful are being rolled over by liberal, progressive, heterodox men and women in the Church who want to use the Church for their own designs. And they are able to get away with it because there are not enough Catholics who know the Faith to challenge them, to speak out against them, to throw down the gauntlet.

We've heard it said time and time again: Catholics don't know the Faith. They were not taught the Faith by these very men and their predecessors who wanted all this chaos to set in. When I returned to the faith of my childhood, I was shocked to see what I saw, and I grew up in the beginning stages of all this back in the 1970s. That's how this whole effort began 10 years ago.

I resolved to do what I could to reverse all this, or at least to slow it down, and the resolve was oriented to simply repeating the Faith — the beautiful teachings of the Magisterium. It's why I went and got a theologian's degree awarded from the Pontifical University of St. Thomas Aquinas here in Rome. When it became more clear to us that the reasons for such poor knowledge of the Faith was all this treachery by so many clerics, we incorporated news into our operation, reporting on stories, shedding light on and exposing their deeds and so forth.

But our original orientation has not changed. We are and always will be about helping you understand the Faith. That's why we are appealing to you to please sign up for a Premium account. I'm asking you as a fellow Catholic who is deeply concerned to join me and our crew here at ChurchMilitant.com and St. Michael's Media to help reverse all of this by becoming a Premium member.

I couldn't make our appeal more heartfelt. Holy Mother Church has been betrayed by some of Her most trusted sons, and those of us who love Her must come to Her aid. With regard to the subscription, it's only $10 a month, less than a cup of coffee a week. You can just click on the link.

But more than just supporting us with a Premium subscription, which is our bread and butter, it's important to make that commitment to learn the Faith — to keep it in front of you daily, studying, listening not to the garbage from errant clergy but to the voice of the Magisterium repeated through the electronic media.

We feel blessed and graced to be doing this work every day, and we want you to join us in this effort. Please sign up for a premium account today and tell your friends and family as well. 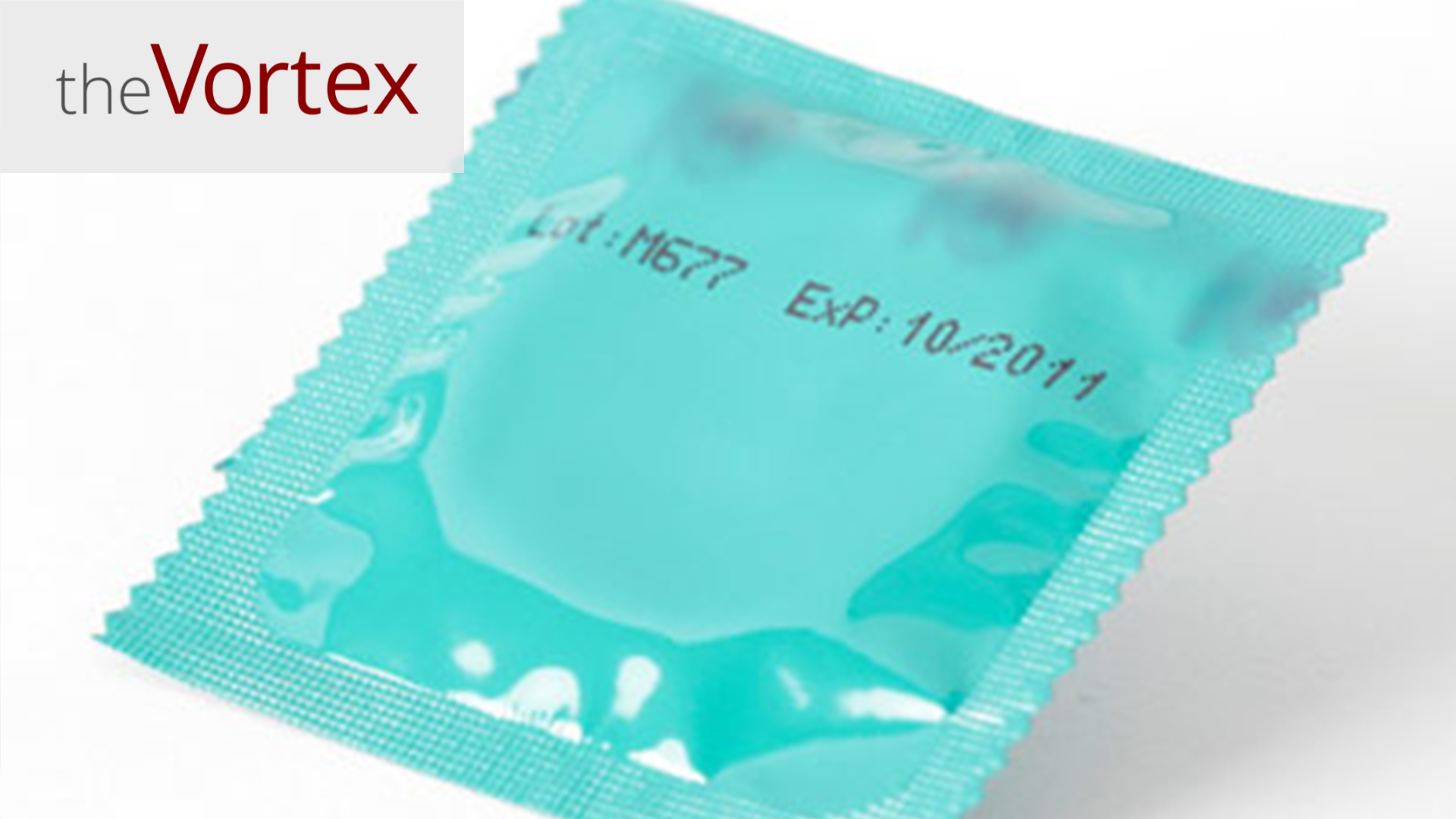