In the turbulent 1960s in Germany — and yes, it was a turbulent decade in other places besides the U.S. — a student protest leader by the name of Rudi Dutschke turned a phrase on how to bring about societal change from the accepted "conservative" rule to a more immoral rule. He said those seeking change would have to set about "a long march through the institutions."

The phrase is oftentimes incorrectly attributed to Italian Communist Antonio Gramsci, and while his writings were the inspiration for Dutschke, the phrase belongs to the German. And it is a very interesting phrase because of what it reveals — four things, in fact.

1. There needs to be change.

3. It's going to take a great deal of time, a tip of the hat to suffering early defeats and having to accept that reality.

4. Ultimate victory is a cultural victory accomplished by usurping the culture's institutions.

Let's take these points in reverse order. What are the institutions of the culture that Dutschke spoke about? Actually, all of them. The media, the courts, the governments, the businesses, political parties, the family, the military, the arts, the universities and schools, the churches. And the churches were the brass ring. Antonio Gramsci — from whom Dutschke received his inspiration — noted that the Catholic Church was the main obstacle to seizing control of the culture. So the Church in his mind was the ultimate enemy; and to defeat it, you had to advance along a broad front, very slowly, like an army in military maneuvers trying to surround the enemy and close in on him. And you have to attack along a very broad front, waging different battles depending on the terrain.

These institutions enjoyed various cultural terrains that would have to be approached differently; but they needed to be captured and transformed. Sometimes violence would accent that point, like the student riots in Germany in the 1960s — the same riots, by the way, that made then professor and Father Joseph Ratzinger begin to re-think his acceptance of more liberal societal changes.

At other times, skillful diplomacy and more peaceful means would be best employed — changing vocabulary, for example, to re-focus the crowd's attention from the moral right or wrong to the world of feelings. In short, whatever tactic needed to be employed was to be brought out of the arsenal and aimed squarely at each institution with the aim of taking it over. Dutschke realized that the institutions were the vaults of a society's morals, where it safeguarded the next generation's inheritance. As such, the cultural leaders would protect the vaults of the culture ferociously — at least at first, so the occasional defeat or setback was to to be accepted temporarily.

Next, in reverse order, recall: This was total war for all the marbles and as such would require patience and cunning — again, accepting defeats to a small degree to advance the cause on a much larger scale. This could be in a legislature or public opinion sampling. What was important was the final goal. Everything else merely serves the ultimate goal. Time was on the side of the innovators, of the destroyers, because they were on the offensive.

In every great battle, eventually those on defense lose. If you don't become the aggressor, go on offense, you lose. Dutschke, and the Communists, and the immoral crowd and all agents of social change know this truth: You must attack, pound the opposition mercilessly, despite the personal cost. This great lesson of the spiritual life, of the Catholic spiritual life, was hijacked by the agents of change.

Then there is the second consideration: that we are the agents of change. This aspect points out the "all in" factor, the band of brothers dynamic, that we are on a great mission together, a great adventure to change the world, and what is required is the self-realization that we are the change. You might recall those words being echoed by candidate Obama back in 2008: We are the change the world has been waiting for. Knowingly or not, Obama was channeling the great communist mantra — and he probably did know.

And last and most important, the number one consideration: that change is needed. This says it all. Everything else, the other three points fall from this one — the absolute belief, the unobjected to philosophical truth that the world as presented by the Catholic Church needs to be obliterated, swept aside, left to history and replaced with a world of man.

Think for a moment about that reality: the mission to go into the world and make disciples of all nations, baptize them, teach them, be martyrs to the cause — and this will go on until the end of time. That mission statement — the Great Commission — to the agents of change is exactly the formula of Our Blessed Lord to His Holy Catholic Church.

Leaders in the Church need to wake up to this, and wake up now! In the meantime, everyday Catholics: You and I need to resort to drastic means to combat this. We are on the defensive; we need to go on the offensive. Our Blessed Lord never told His Church to be on the defensive. In fact He commanded it be on the offensive. Go and Teach all nations. Make them disciples. Attack and the gates of Hell will not prevail.

But owing to a near-complete collapse of leadership in the past 50 years, we are now in a very precarious position. We need to re-group, re-educate and begin our own long march back through the institutions. And that may very much involve creating our own new institutions, preparing for the day when the current ones fall under the weight of their own wickedness and evil — which will happen, guaranteed, no doubt about it.

We must reclaim everything — every institution that has been taken from us: the media, the courts, the governments, the businesses, political parties, the family, the military, the arts, the universities and schools. This civilization is in its final blaze, and it will be faithful Catholics who will emerge from the ashes with ready-to-go institutions. We are the change the world will be waiting for, even if the world does not yet know it. 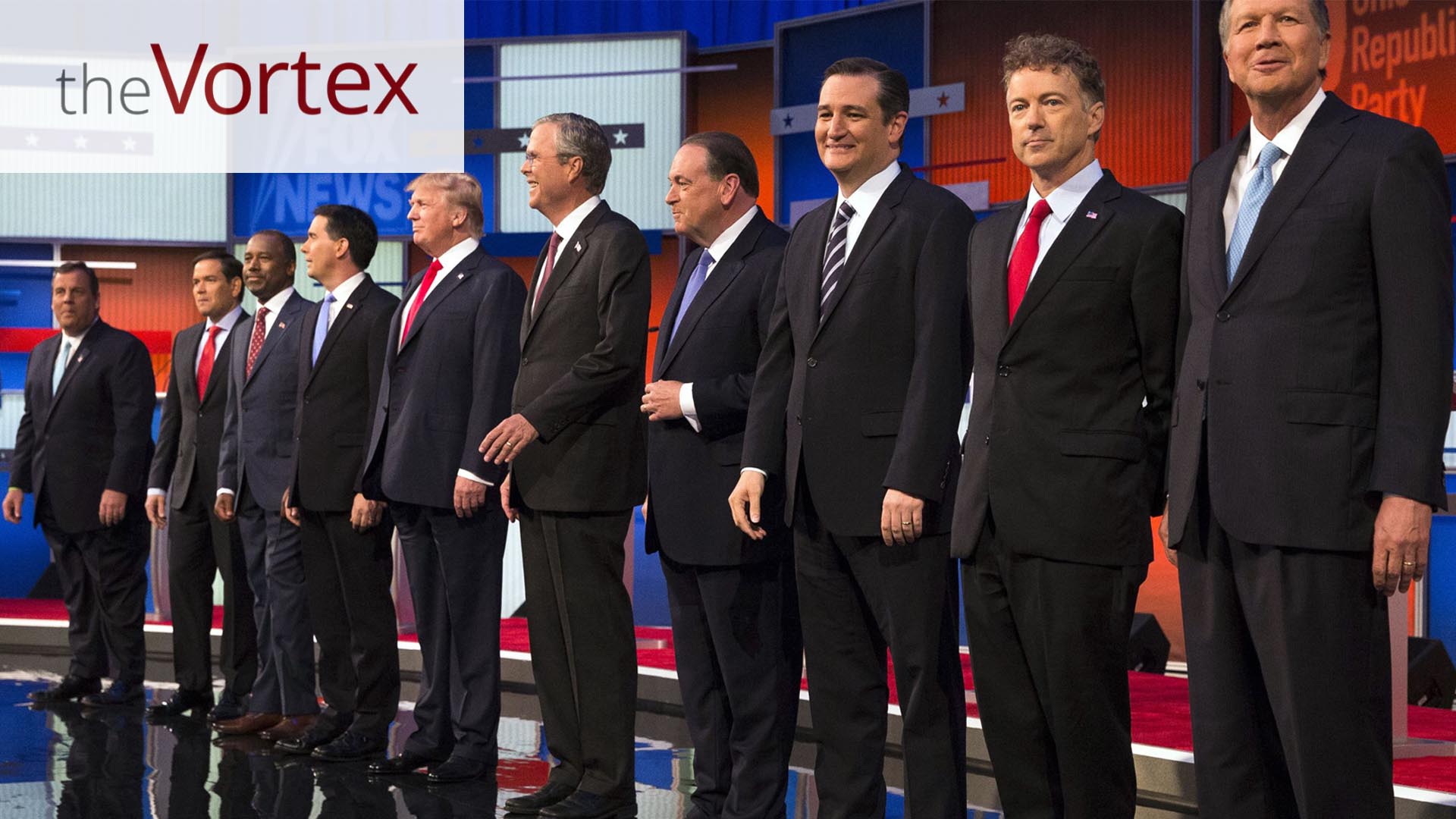