The strategy on the part of Church leaders these past 30–40 years — even longer, actually — has been to win people over by showing the "softer side" of the Church — or at least what they think is the softer side. It's kind of like the great big ad campaign rolled out in the mid 90s by Sears department stores, one of America's retail giants.

The ad campaign was called "The Softer Side" — just to jog your memory with its catchy jingle.

And, since it's clear that those in positions of leadership in the Church these days treat the Church like a giant business, they too developed their own ad campaign, in a manner of speaking. It’s the Catholic version of the softer side campaign. It's where we don't talk about all that hard stuff.  Stick to the soft stuff. Smile and talk in sweet tones about puppies and kiddies. Never say things about Hell — unless it's to deny that humans go there, or at the most extreme end, almost no one goes.

Don't mention anything controversial in your homilies, like (God forbid) contraception. N-E-V-E-R bring that topic up, as seminarians were told recently in their homiletics class at a major seminary in a major archdiocese which was in the news last week.

Nope. Keep things soft and sweet. Never offend. Never ruffle feathers. And for the love of God, never offend anyone with the news that the only legitimate faith on earth is the One, Holy, Catholic, Apostolic Church established by Jesus Christ personally.

Never say that every other religion is false, man-made and has no salvific dynamic to it. Keep blathering on about the freemasonic notion that that there should be equality among religions, that everyone needs a seat at the table, that all men are brothers and children of God. Be sure and never say that you are not a child of God unless you are baptized. Someone would take great offense, and it would undermine your whole "Softer Side of the Church" ad campaign.

Be sure and talk at funerals as if Uncle Bob is already in Heaven, even though he’d been divorced and remarried and hadn’t been to Mass in few dozen years — the point being: As long as leaders keep sticking to the softer side of the Church ad campaign, all these converts and reverts will keep pouring in.

Problem is, they ain't.

This whole stupid, irrational, non-supernatural approach to the crisis is one of the leading causes of the crisis continuing. Human psychology is not drawn to milquetoast, to the non-committal. We are created for greatness, and greatness means commitment and sacrifice and adventure.  It means doing battle, not surrendering. This is why people flock to movies about heroic adventures, read books about exciting people and causes, strive for the spiritual — that part of who we are which is made for God, for Heaven, for immortality.

The Church offering sweetness and candy canes may appeal for a little while to the spiritually immature, but it will never capture the hearts, minds and souls of those seeking the Divine.

When Sears launched their softer side campaign about 20 years ago, it was to re-band themselves as not just some old fuddy duddy tool and household store, but a place where women could go and buy fun clothes instead of the dowdy things they used to see on the racks. The campaign worked — for a while. Things started turning around. But not without a price.

Sears spent over $200 million dollars one year alone in rebranding ads on network TV. But in the process, they began to blend into every other store in people’s minds. The entire ad campaign was junked a few years later in 1998 as the flash-in-the-pan marketing effort went the way of all such efforts. The retail giant floundered around for a few years, trying unsuccessfully to figure out who they were.

In 2005, confused, moribund and lacking any real self-identity since they had tried to be all things to all men, they were gobbled up by competitor K-Mart, who combined the two former giants into Sears Holdings. At one time not too long ago, Sears sat atop the retail world. As recently as 1989, no store in America made more money. But then leadership decided, "Let's show everyone our soft side."

And the rest, as they say, is history. 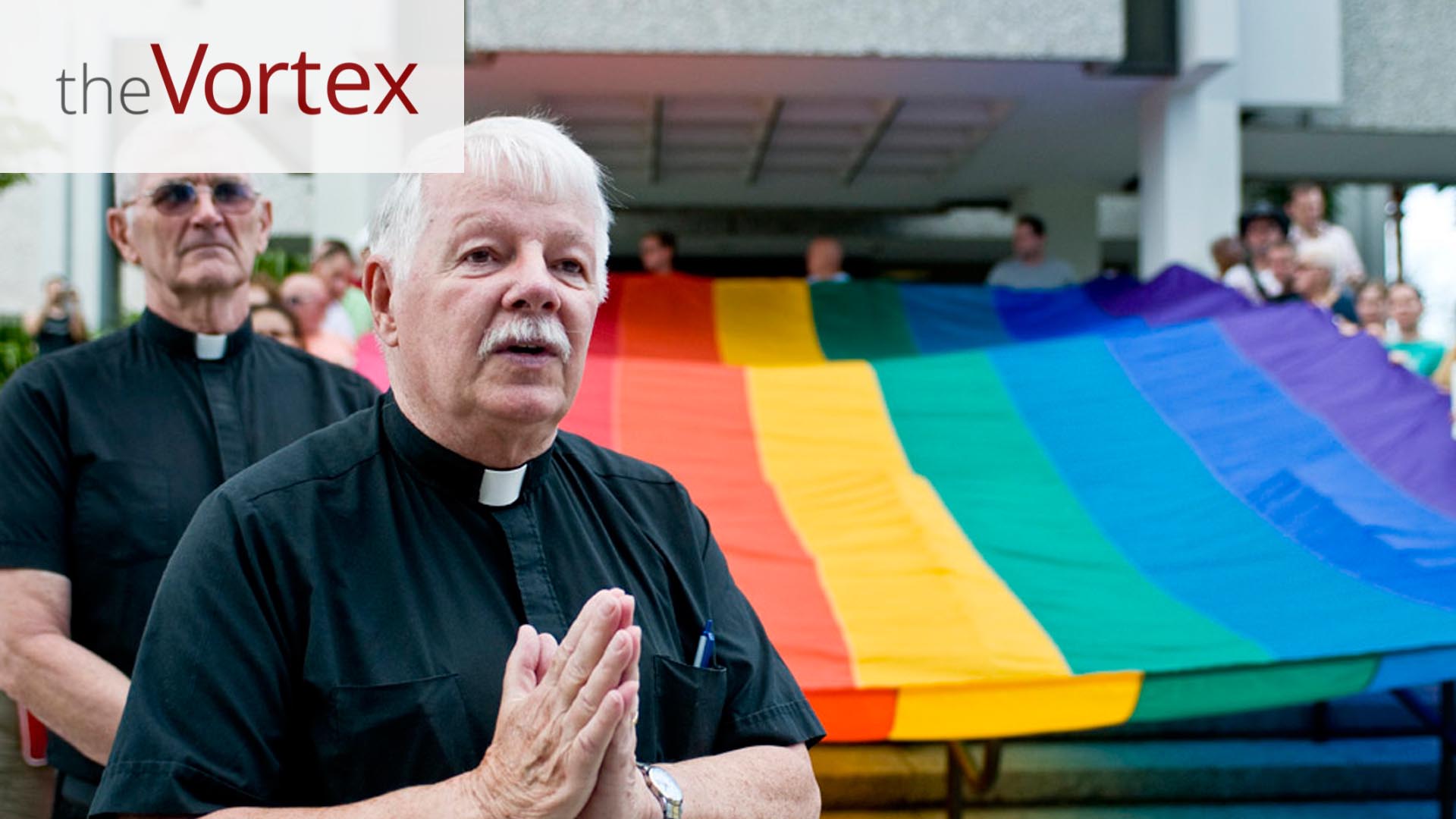