The beginning of the second week came to a screeching halt in the press hall when Fr. Federico Lombardi and Fr. Thomas Rosica had to address the news of a letter that had been signed by a number of cardinals last week saying, in short, that the infamous Instrumentum Laboris (the guiding document of the Synod) was insufficient in its approach to Church teaching.

Before we begin, we'd like to say thank you to the hundreds and hundreds of you who have pre-ordered our book MILITANT. It's a comprehensive overview of what has gone wrong in the Church, why it has gone wrong and why it still continues to be largely unaddressed — and what you have to do as a faithful Catholic in response. If you haven't ordered your copy, just click on the link. And thank you again.

The beginning of the second week came to a screeching halt in the press hall when Fr. Federico Lombardi and Fr. Thomas Rosica had to address the news of a letter that had been signed by a number of cardinals last week saying, in short, that the infamous Instrumentum Laboris (the guiding document of the Synod) was insufficient in its approach to Church teaching.

Now the letter was presented to the Holy Father last Monday in the first week. Italian reporters broke the news of the letter earlier this week. The letter was signed by at least 11 cardinals saying, in short, the document isnt sufficient. When news circulated immediately, the Vatican press officials had to respond. But they knew about this last week and said nothing about it. In fact, whenever anything happens of controversy in the Synod Hall among the bishops, Fr. Lombardi and Fr. Rosica say nothing, reveal nothing, talk about none of it. They are masters at their profession of manipulating and orchestrating the flow of information to the media.

Something a little less controversial had occurred last week, and when the press found about it and asked questions about it and why Fr. Lombardi hadn't told them about it, Lombardi simply answered, "I don’t have to tell you anything I don't want to."

And the point here is this: You cannot trust what you are hearing from Fr. Lombardi and Fr. Rosica. They either say things that aren't true or won't talk about things that are true. The official word that comes out about anything has to be immediately doubted as either not true or incomplete or a misdirection. This is the kind of thing you expect from the White House, not official representatives of the Catholic Church.

Why all the secrecy, the deception, the stacking of the deck? These are legitimate questions, and the Vatican has a duty to deal in a straightforward fashion, not play duck and weave when it comes to information.

But here's the canvas all this is being painted on: Many cardinals and bishops at the Synod want to change the discipline of divorced and civilly remarried couple being refused Holy Communion. Cardinals like Marx and Kasper from Germany, Tagle from the Philippines, John Dew from New Zealand, Donald Wuerl from the United States, and many others want to open up Holy Communion to those living in adultery, and then label it as "mercy."

So far, the press has heard very little from Fr. Lombardi and Fr. Rosica except those heterodox positions. They have been very sparing in news of cardinals who oppose this. This approach slants the coverage, makes it seem to the assembled reporters that this is the way of things — and then the reporters write their stories and convey this heterodox information to the world. Meanwhile, those cardinals who oppose this heterodoxy are not heard from, aren't brought to the press briefings, and their concerns and objections are not reported by Frs. Lombardi and Rosica. It's like dealing with the KGB information officer.

Every day, reporters gather into the press hall to essentially be presented propaganda from heterodox Churchmen, who use the Vatican's Press Office to muzzle orthodox dissent from within the Synod Hall. This gives a massively distorted picture of the reality in the hall, whatever it is. Reporters are forced to go and talk privately with bishops and their staffs to get some idea of what's going on, because what we are being told is going on is not the real story.

So the question is very simply stated: Why the deception?

A number of cardinals got together and wrote a letter objecting to the catechetical deception going on in the Hall. Maybe it's time for reporters to get together and write their own letter about professional deception. And while we are all busy writing that letter, we need to add a P.S. about Fr. Rosica and his non-stop drum-banging to keep the issue of homosexuality alive in the press room. Not a day goes by that he doesn't introduce heterodox language about gay sex into the press hall discussion.

Most recently, attributing it to the discussions in the Hall, Fr. Rosica said we have to begin to accept the changing understanding of family. He spoke of single-parent families, and, of course, managed to slip in (like he always does) his daily dose of sodomite propaganda: "same-sex families." Rosica is constantly jamming — a term developed by militant homosexuals which means constantly injecting into the conversation incorrect vocabulary that blurs the lines.

There is no such thing as a same-sex family. Families are modeled on the Holy Family, not the current societal trendy flavor of the month, especially one as twisted and perverse as children submitted to two men having sex.

Rosica has to go — and while they're at it, so does most of the staff at the press hall. Until they start being more open and transparent, as well as more orthodox, they aren't worth listening to. 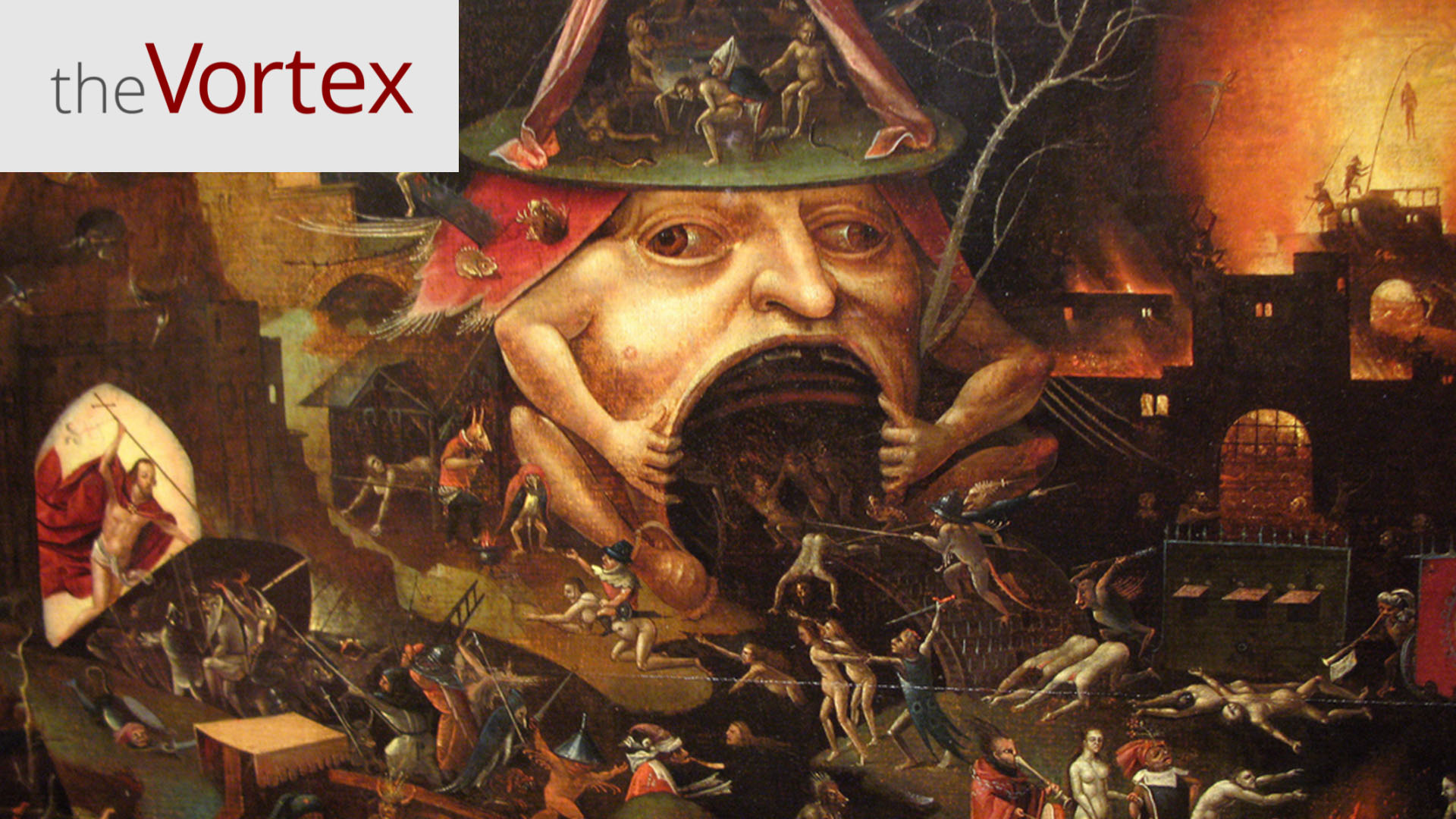 Hell of a Synod