We  just want to say thank you to the going-on 1400 of you so far who have pre-ordered your copies of MILITANT.

I wrote MILITANT over the course of the past year, and as it turns out, it strikes right at the very heart of the spiritual insanity we hear coming from various bishops here at the Synod: sacrilegious Communion for divorced and civilly remarried as well as homosexual couples, dogma determined by national borders, blessing of homosexual unions, general absolutions across the board.

We aren't making these things up. They are on-the-record suggestions by various bishops as solutions to the problems facing the contemporary Catholic family. How could so much go so wrong so fast? That's what I explore in MILITANT: Catholics need to understand what has and is happening. MILITANT spells it out in very clear language.

And language is precisely the topic we need to explore today because it is the topic being bandied about here at the Synod, and as we begin to speed along to the finale, we are hearing it — langauge — being talked about more and more.

Last week, in an interview with the notoriously liberal National Catholic Reporter, it was Washington, DC cardinal Donald Wuerl who injected into the vocabulary of the Synod the term "language event." What that means, he explained, is that the Church needs to find new language to speak to the world that is different from the Council of Trent.

Not only should that language be setting off alarm bells all over the Catholic world, it's also deceptive. Listen to Brisbane Australia archbishop Mark Coleridge as he picks up the cue from Cdl. Wuerl and starts talking about language.

We told you this past weekend that much of this was aimed at destroying the clear language in the Catechism regarding homosexuality, that the issue of family was being used by heterodox and liberal Churchmen as a diversion.The language they cannot stand is where homosexuality is described as "intrinsically disordered."  And like we said, that language has bothered homosexual clergy in the Church since it was first published in the Catechism in 1992.

Listen again to archbishop Mark Coleridge of Brisbane Australia at Monday’s press briefing. On the phrase "intrinsically disordered," he said:

[N]ow again I understand perfectly the background of that language, and if you understand the background, it kind of makes sense and it's powerful — but again the fact of communication is most haven't got a clue what the background is, and if you say that it is "disordered" — again I come back to what I said earlier — you'll say that I'm "intrinsically disordered" and at that point you have alienation in the sense of exclusion.

There are two key phrases emerging now: "langauge event" and "listening." Those running the show here have shifted gears to start pushing their cause in terms of "listening" and "language." And what we have to understand is this: Those seeking to change the status quo always first attack the language. And in this case, they equate "listening" to the new language as you being prompted by the Holy Spirit. Cardinal Wuerl drew that faulty comparison in his interview.

But there is precedent in this vocabulary of "listening" and "language." For example, in U.S. politics, when Hillary Clinton was running for New York senator, she went on a carefully managed and manipulated event all over New York called a "Listening Tour." It was to give the impression that she was open-minded, trying to decide if, after listening to New Yorkers in town halls and public libraries and all that — listening to the little people — she would then decide if she should run for office and serve their needs after having listened to them so intently. Of course, it was nothing more than a dog-and-pony show. Hillary had long before decided to run for U.S. Senate as a stepping stone to her current run for president.

The language of "listening" is disingenuous because an agenda of change is already in motion. They aren't "listening." They are pretending to listen so they can appear to be objective and that none of this originated with them. And in reality, they have no desire to listen — just to ram through their already-preconceived plans.

In ecclesiastical circles we saw this in glaring terms back in Seattle in the early to mid-1980s. The archbishop of Seattle was Raymond Hunthausen. He pushed for every novelty, innovation and dissident idea that he could think of, but sat back presenting himself as just nobody special who was just listening to the people. In fact, Hunthausen (who at 92 years old is the last remaining American bishop who was present at all four sessions of Vatican II) is the very man who officially instituted the idea of "listening sessions." He officially established "listening sessions" throughout the archdiocese of Seattle in an effort to gin up support for women priests. He wanted to present the idea as coming from the people, and that his support for it was only in response to the sensus fidei — the sense of the faithful.

The plan backfired on him, however, because authentic Catholics actually showed up to his fraudulent "listening sessions" to decry his illegitimate plans — and he shut down all listening events in his archdiocese. Seems the liberals are only content to "listen" to their own, but pretend it's really everybody. And it should come as no surprise that Hunthausen was a huge, open supporter of the whole homosexual cause, even before it became so trendy among various Catholic clergy like it is today — all in the name of mercy, of course. The Vatican eventually stepped in and over the course of a series of investigations and unprecedented maneuvers shut down his whole doctrinally renegade operation.

But what is interesting to note in parallel is this whole notion of "listening" that those who want to overthrow Church teaching often resort to. Even among those who may not have the overthrow of teaching as their intent, that is the sandbox they are playing in.

The Church has a specific way of addressing things, theological language, because it is needed. The same is true in the arena of law and medicine. The purpose of specific vocabulary for specific areas is the demand for clarity. Lawyers don't get to come to court using language and words that can have different meanings. Physicians don't get to be sloppy about language when fighting deadly diseases or going into surgery. And neither can Churchmen use sloppy, vague language when it comes to salvation.

The sandbox of the world is where sloppy, vague, multiple-interpretative language gets to be used, because a lack of clarity is exactly what the world wants when it comes to morality. That's why many prelates here are creating this false environment of listening to the world, and then developing a "language event" — meaning an opening where they can alter the language, which of course has the effect over the mid- to long term of altering the meaning of the teaching.

And one last point: Archbishop Coleridge, who spent practically the entire press conference cheerleading for an environment of "listening," took to Twitter almost immediately after many people reacted in fright to his words and started calling faithful Catholics names. See, when prelates want to use direct language that's offensive and not listen to others, they certainly have no problems with it — which is why this whole exercise in "language events" and "listening" is so much rubbish, but at the same time extremely dangerous.

And to top it all off, while trying to lay claim to the need to speak more clearly to the world, some of the bishops and cardinals start using this nonsense talk of "language events." How clear is that? 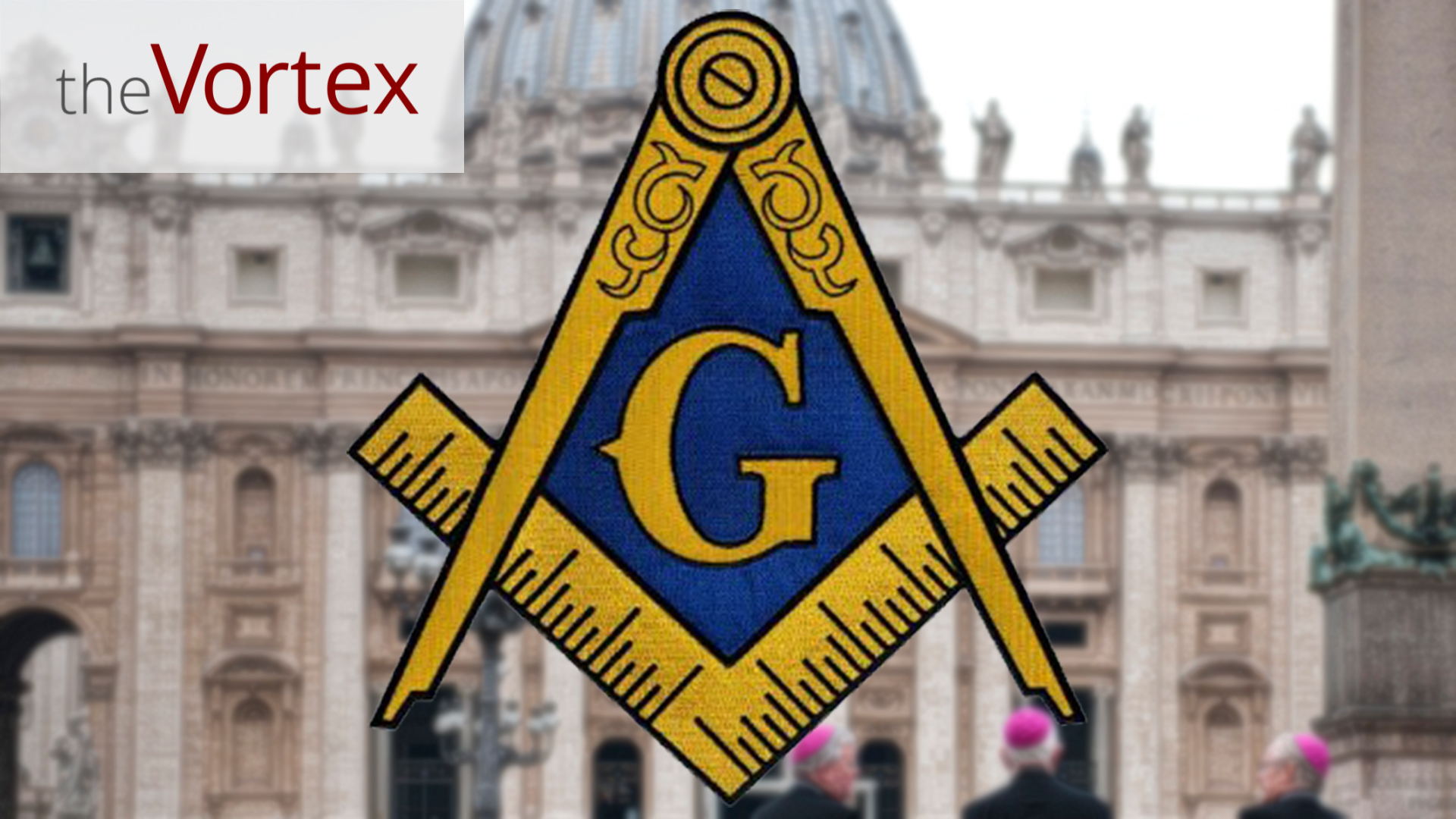