There's a ton of spin about the outcome of the Synod, and a good chunk of it is coming from the liberal, homosexualist, progressive, heterodox camp. They're claiming victory and dancing on graves and all that.

But let's try looking at this from a different perspective. First of all, point one: Liberals always lie. Point two: They are masters of spin — and spin is a game of half-truths, selling your position by omitting selected facts, to make the remaining facts appear more in your favor. Point three: Liberals always lie.

In their great big spin machine, let's throw back in the facts that they have so selectively left out of the post-Synod coverage. And as we go down this path, keep in the front of your minds: Yes, we didn't get everything we wanted, but they didn't get everything they wanted, either. This demolition of the Faith has taken decades to bring about. It's going to be a hard slog back, but we can do this with faithfulness and some fight!

First, they came into this with every expectation of a smashing defeat of Church doctrine, disguised as changing Church practice. Day after day they sat in the press room saying the craziest things or through the mouth of homosexulist press attaché Fr. Thomas Rosica, who reported nutty things said in the Hall.

Second, they came into this with the Instrumentum Laboris guiding document that they had put together. That document was never fully accepted in practice by a large number of bishops and cardinals, even though they went along with it on the surface.

Third, the liberals made the rules of how the Synod would run.

Fourth, they had the deck stacked for them in the final drafting committee, with seven of the 10 drafters supporting Holy Communion for the divorced and civilly remarried and being very welcoming on the whole homosexual issue.

Fifth, almost the entire Synod secretariat top to bottom was owned by them — every key position (with very rare exception) was theirs.

Sixth, they had the media coverage organized and manipulated correctly.

Seventh, they controlled the press hall with whom they brought up to talk — mostly fellow liberals and dissidents.

Eighth, the Rosica/Lombardi ground-assault squad kept tight control on the messages coming out of the Hall by carefully distorting what we were told, knowing the media had no real way to find out the truth.

There was not one single advantage, humanly speaking, that orthodox Catholics had in three weeks. There were hopes certainly, but more fear than hope. In short, they came in with the better team, more organized, better game plan, better athletes, home turf, huge expectation of a win. There was no way this was supposed to turn out like this for them. They were supposed to cruise to an easy victory over a smaller, less organized orthodox opposition. They didn't, and that is the first thing that faithful Catholics can sit up and take some hope in.

The gay issue, promoted daily in the press hall, got zero traction. And the issue of Holy Communion for the divorced and civilly remarried has been reduced to a "language event" of liberals doing what they do best: reading into ambiguous language and creating their own narrative. But the issue is very simply: The paragraphs in question simply do not flatly say what the dissident crowd a month ago expected them to say. The magic words "may receive Holy Communion" are not there — period.

Is there appropriate concern that the language could be massaged to create that effect? Yes. But remember again — don't forget — this Synod was designed and orchestrated to produce that unambiguous declaration, and on that score, it failed. And no repeating the narrative to the media that it did will make it so. That's what they did after Vatican II.

Well, not this time. That was 50 years ago, before faithful Catholics had a faithful Catholic Internet. This was not the slam-dunk for the heterodox they thought it would be, and given the odds, should have been. From the perspective of what was supposed to happen, it is far from a done deal that this was a win for the wicked crowd. They may have opened up a crack, but they were anticipating tearing down the wall. Cracks are much more easily dealt with than demolished walls.

We are at that stage, where in the world of sports, each team has some things in their favor and some things not going well. Neither side has the momentum, in other words. Orthodox, faithful Catholics now, for the first time in a long time, have the opportunity to seize that momentum by first of all abandoning the defeatist attitude the heterodox crowd loves to see us in.

David has played Goliath here to a tie when Goliath was supposed to be taking a victory lap. Don't play their game. Don't fall into the defeatist mindset they want you in, that the devil wants you in. Look at the positives they don't want you looking at, the facts they have selectively left out of their spin to the international media.

First many of these men, feeling very cocky and assured of victory, have unmasked themselves. Second, the militant gay propaganda machine got blown out of the water. Handing out press passes to pro-gay, subversive, fake Catholic groups had no effect. Third, they came in here wanting and pretty much expecting to just cut and paste Kasper's theologically crazed ideas into the final document. Didn't happen. Fourth, despite the ambiguous language that is in the document regarding Kasper's proposal, they need to now fight and twist and distort and spin, because even that language does not say precisely what they wanted it to say.

So this contest has now moved into overtime, with the underdog Orthodox gang needing to feel good that this is where this has arrived because no one expected this at the beginning of the month — not like this. The faithful now have an opportunity to win this street brawl. The language about "internal forum" and "conscience" and "discernment" and so forth is a battle that can be won, mostly because there already exists offcial Church teaching on all these matters — and the final Synod document is not official. And that's something that the secular media keeps failing to repeat. But you can repeat it, to family and friends and social media outlets and so forth. While detailed official Church teaching was pretty much left out of it, there's nothing stopping it from being brought up, non-stop. This is not over. And three weeks ago, many on both sides thought it was, or very nearly was.

This is why knowing the Faith is vitally important. It's why ChurchMilitant.com is continually stressing non-stop the need for Catholics to know and study their Faith. Faithful Catholics need to get off the sidelines and get into the gam,e and the results of this Synod provide the perfect opening.

We'd like to ask you to please sign up today to become a Premium member with ChurchMilitant.com and avail yourself of hundreds of hours of programming to immerse yourself in the Faith. Just click on the blue Premium button. At $10 a month, it costs less than a cup of coffee a week. We have dozens of programs to help you learn your Faith more deeply, so you can love it more intensely and spread it more urgently.

One message that kept coming up at the Synod was the horrible formation that couples received during marriage prep. That was pegged to the horrible formation that many priests received. All true. But we are at least partly responsible for our own formation to some degree. We won't get to blame our indifference or lukewarmness on the other guy when we die. We need to be Catholic men and women and take control of our spiritual lives for our own sakes and our families and loved ones.

Please sign up today and join us in our work of finally turning this ship around finally fighting back. 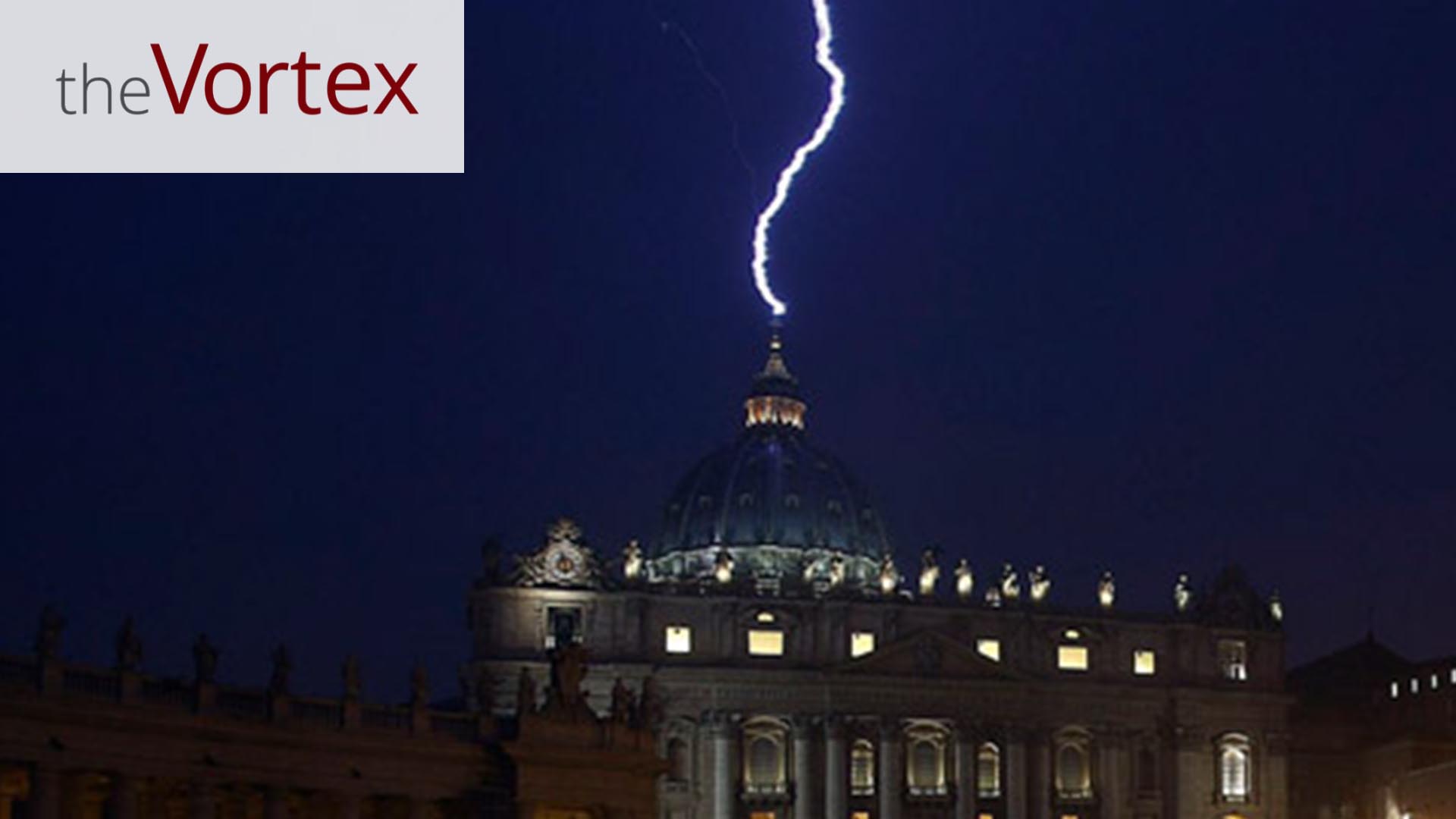