In very clear language we need to say: Attacking the Pope is going to backfire and damage the cause of orthodoxy, and we have three specific examples from high-profile cases here at the Synod from last week that make the point.

The first example: The Letter.

As the Synod got underway almost a month ago, a number of cardinals signed a private letter to the Pope expressing their concerns about the guiding document — the Instrumentum Laboris — as well as the process and the composition of the final drafting committee, which was heavily weighted to progressive modernists. The letter was leaked and grabbed headlines, which were eventually spun by the Vatican's media machine as a plan to undermine the Pope.

Father Rosica was in the press hall talking up any journalist who would give him an ear that the "conservative plan" to undermine the Pope had backfired, as some of those who had reportedly signed the letter began denying it publicly. In truth, it may very well have been the modernists in the Vatican who arranged for the leak so that they could turn around and point a finger at the mean ol' conservatives who are enemies of the Pope.

Near the end of the Synod, an Italian paper reported that Pope Francis has a brain tumor. This sent Rome into a tizzy as the worldwide media picked up on the story, forcing papal spokesman Federico Lombardi into issuing a series of denials. But the moment was seized upon by the modernist crowd to once again blame the mean ol' conservative enemies of Pope Francis.

Chicago archbishop Blase Cupich did an almost instant Skype interview with a television network affiliate back in Chicago continuing to carefully construct the narrative that the Pope has enemies in the Church who hate him.

The last week of the Synod, modernist and homosexualist cardinal Donald Wuerl went on the attack against the Pope’s "enemies" in an interview with the leftist Jesuit publication America. Here's what he said:

I wonder if some of these people who are speaking, sometimes surreptitiously, sometimes halfway implying, then backing off and then twisting around, I wonder if it is really that they find they just don't like this pope. I wonder if that isn't part of it.

More evidence of planting the idea in people's minds that the good Pope Francis is being stabbed in the back by mean ol' conservatives — then more evidence: Archbishop Victor Fernandez of Argentina said over the weekend that he fears a well-planned apocalyptic strategy to weaken the Pope — something which Cdl. Walter Kasper happily seconded.

Now the point: This is a coordinated, planned, underhanded attack orchestrated by using friendly liberal media to put out the word that if you criticize the Pope, you are his enemy — and they are riding it for all it's worth. It's exactly the same effective, politically liberal strategy of painting anyone who criticizes Obama as a racist, and anyone who questions the militant homosexual agenda as a bigot or homophobe. Liberals use these tactics because they know they work — and that includes modernists in the Church like Wuerl, Rosica, Cupich, Fernandez, Kasper and plenty of others. This is their plan, and to play into it will spell your undoing.

These tactics work because those who use them know that the vast majority of people see maybe only a headline or comment here or there. They want to establish in the minds of the masses that Pope Francis is hated and has enemies in the Church. This is all accomplished via media messaging and manipulation, telling your story through reliable media allies who will carry your water for you. And once that narrative is established, it's lights out. Any further comment by concerned Catholics about Pope Francis will immediately be branded as coming from enemies of the Pope — and that will completely destroy any effort by faithful Catholics campaigning for orthodoxy.

The bumper sticker they want you thinking is simple: "Pope's Enemies Are Bad." This is why to constantly pound on the Pope weakens the effort of orthodox Catholics — across the board — to try and resist the modernist dissenters. Whatever you think of the Pope, it's bad strategy to attack the Pope! It ain't gonna' work and it will blow up in your face, because it is playing right into the hands of these evil men around the Pope.

Attack them. Do your investigative work about them. Dismantle them and their arguments. Whatever role Pope Francis may or may not have in all this confusion, it is being implemented by these men. They are the ones making the arguments, instituting the plans, carrying them out. And they are the ones who need attacking because of it.

No Catholic really cares if you expose a pro-gay cleric, but many of them mind if you go after the Pope. This is a very cunning political game of intrigue, extremely sophisticated politics played here in Rome. It isn't enough to simply know a headline or push out some clickbait headline on a website or Facebook.

We here at ChurchMilitant.com have known from the beginning that going after the Pope was a losing proposition, that it would play right into the hands of the enemies of the Church. But now, being here in Rome this entire month and seeing these malevolent, cutthroat, cunning clerics up close and watching their dastardly daily deeds, we are more assured than ever that our Catholic instincts were correct, spiritually and professionally.

You have to have the understanding, the savvy, to sit back and check with various sources, to always be suspicious of how something looks on the surface or even how other sites are reporting things. You have to have formal theological training to detect subtleties and nuances in what these men are saying and not saying. You have to have professional secular media experience to know how to position a story, how to approach it and so forth.

We have these ingredients here at ChurchMilitant.com. We understand this intrigue because of the vast amount of formal theological and philosophical education we have on staff and the professional background in secular media. We know how this game is played because we played it — for many years. ChurchMilitant.com exists to help turn things around — but we know this is not a short-term proposition. We are in this for the long haul and aren't going anywhere. Nor will we allow ourselves to be consumed in the moment of heated headlines or superior-sounding sensationalism for the benefit of a few extra clicks on a given day.

It's why we are asking you to please sign up for a Premium membership today. You can just click on the blue "Go Premium" button.

The Church is entering a period in Her sacred life where approaches to these stories are going to require a lot of reflection, study and strategy. Anyone close to events here in Rome knows that affairs are shaping up rapidly that not everyone is going to be able to handle correctly. The life of the Church in the West is at stake, and lay Catholics are needed who can approach this work with professional journalistic standards and experience, as well as extensive formal theological training.

ChurchMilitant.com provides this one-two punch unlike any other outfit. We tell you what's going on as well as what you are not being told, especially theologically. So please sign up for a Premium account today. It's just $10 a month for hundreds of hours of on-demand theological programming as well as coverage and expert analysis of current events.

Catholics need to become much more involved, much more understanding of this crisis and how to work through it, and ChurchMilitant.com is blessed to have the support and prayers of tens of thousands of you each day. Please join us by becoming a Premium member today. ChurchMilitant.com is all about serving the Church by serving Catholics. 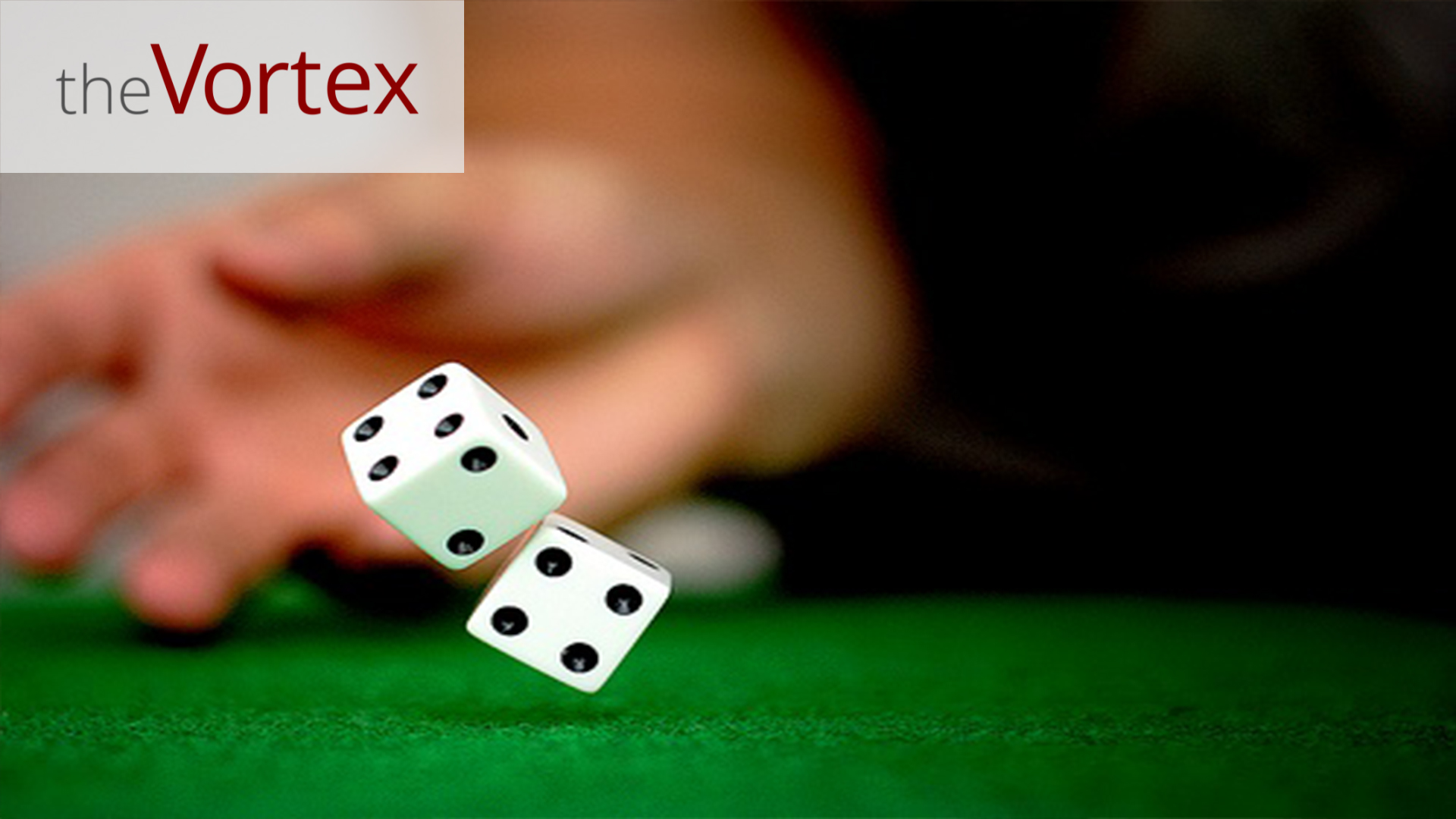