As we wrap up this week of Resistance Vortex episodes, we'd like to state the obvious: The greatest gift that Heaven could bestow on someone is the gift of the Catholic faith.

This is why we are so duty-bound as Catholics to ensure we are constantly doing what we can to bring people to the truth of the Church personally established by Almighty God. The Catholic Church is the One True Faith, and there is no other.

Yet in this contemporary climate of Freemasonic principles of equality and liberty and fraternity, it is the most politically incorrect thing you can say — which is why it must be said even more, and with greater urgency. And to the point of this climate of theological poison which has engulfed the culture of the West, it must be admitted that the reason the Church is in such decline is because Her leaders have not resisted this evil of religious egalitarianism.

Look: Either the Catholic Church is the the Church directly established by God or it is not. There is no politically correct fudging of that point. Is it, or is it not? If it is — which it is —  then an entire reality falls from that single truth, including the truth that all other religions do not originate from Heaven, but rather from the faulty minds of sinful men.

In short, those religions — all of them — are false. Many Catholics today, especially leaders, just don't like talking in those terms. They make them uncomfortable, they put them in a position of being controversial and viewed as not nice and judgmental and all that hooey. This attitude, which in practical, on-the-ground terms translates into "all religions are pretty much the same," has to be eradicated from the Catholic mind.

At the moment, Catholic education and catechesis is saturated with this twisted understanding. It has zapped the life out of Catholic evangelization efforts. We as a Church have lost almost three complete generations of our own adherents because of this unwillingness to stand up and declare the truth that the Catholic faith is the only legitimate religion in the history of the human race. In the great push to be "welcoming" and "nice," we have frittered away our own identity. This approach must be resisted.

The newest generation of children and young people are the Catholic Church's last great stand in the West. They must not be allowed to be infected with this spiritual poison. That's one of our main goals here at ChurchMilitant.com's sister organization, St. Michael's Media — to reach out to younger Catholics and impress upon them that the spiritual waters they are swimming in are polluted. And they have been polluted largely by our leaders, who still continue to allow the filth to flow in by not doing what needs to be done to prevent it.

A whole new approach — which is really the old approach — needs to be supported and advanced for home-schooling families, seminarians, young priests, Catholic college students. The tools we have at our disposal to do this are the Internet and social media. They must be employed to announce the alternative message: the truth of Catholicism — not just half-truths presented in an unsteady, fearful manner. No saint was ever admitted into Heaven because he was trembling, nervous and unsteady. They got into Heaven because they are heroes and lived heroic lives.

This is why we are asking you all this week to please join us in our efforts to expand what we do here. As we've said, we want to increase our capacity, our production, our programs. We want to be be able to hold seminars and webinars. We want to be able to bring in young people and train them up on what it means to be an actual journalist so they can be the men and women in the coming years reporting on affairs in the Church. This is a great effort we are beginning to put together, to forge here, in response to decades of the practical on-the-ground neglect, if not outright denial, of the glory of the Catholic faith.

A short story makes the point. A few years ago I was talking to a somewhat high-ranking priest at the United States Conference of Catholic Bishops (USCCB) about an article he had written that was very vague and ambiguous about this very point. So I called him, got into it with him, and said near the end, "Father, let's just cut to the chase. If you could push a button and the result would be that the whole world was Catholic, would you push the button?"

He hesitated — which was all I really needed to know — and then said, "No."

See, this lack of zeal, understanding, at the end of the day, love, of the Faith has to be challenged and resisted. And it isn't going to happen by trying to convince the very perpetrators of the misdeeds of their errors and then waiting for a conversion. We are approaching zero hour for the Faith in the West, and we must rise to the challenge now.

As we said, we are forging a plan here that we are asking you to help us with by becoming a $25-a-month contributor, a plan that entails an all-out resistance to this lethargy, deceit and mediocrity. Please join us in our efforts and become a St. Michael's Media sponsor today. For the first 500 who do so, we are happy to send you a complimentary copy of our all new book MILITANT, a clearly laid-out presentation on what has gone so terribly wrong and what the long road back entails.

And on a closing note, as you know, ChurchMilitant.com was in Rome for the entire month of October providing up-close coverage of the Synod on the Family. We churned out over 250 reports, articles, videos, and stories — and on this week's Mic'd Up, which will be available on Sunday, we will be giving you a very enlightening behind-the-scenes account of what was going on, who was involved in what, and so forth. It's a recap show you won't want to miss. That's this Sunday right here on ChurchMilitant.com.

And for the hundreds of you who have become $25-a-month supporters, allow us to say thank you — as well as for those of you who are going to sign up. Stay tuned in the coming weeks and months as we are able to finalize our plan and start rolling out details. 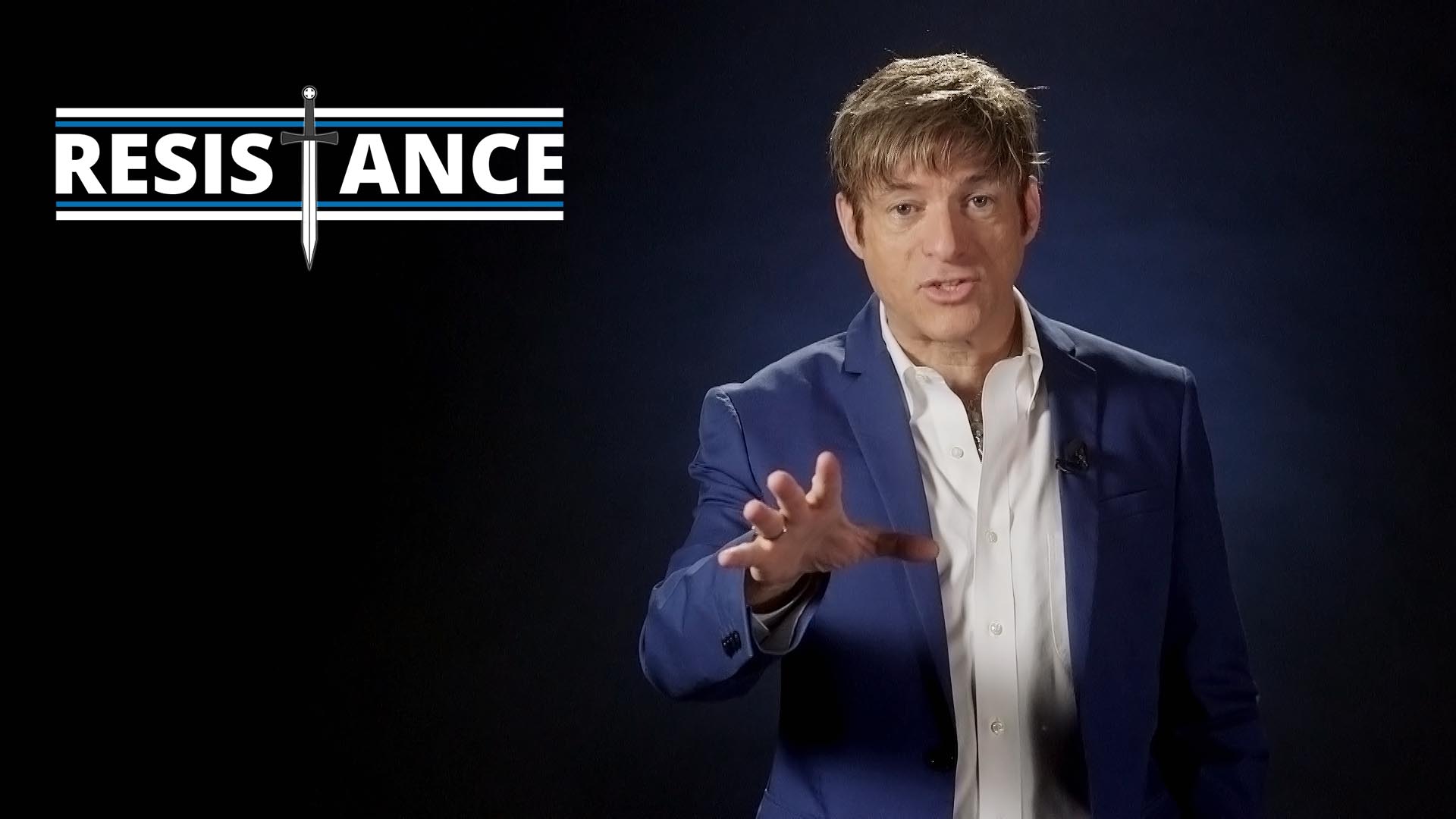