The Vortex—Separation of Church and State

Before continuing, let's check a little history. In 1906, Pope St. Pius X issued an encyclical which is completely ignored by modernists today — as is virtually everything  that happened in the Church before 1960. In that encyclical, Vehementer Nos, he said the following:

That the State must be separated from the Church is a thesis absolutely false, a most pernicious error. ... [It] is in the first place a great injustice to God. ... [W]e owe Him, therefore, not only a private cult, but a public and social worship to honor Him.

So with that opening salvo, aimed as it was against the French law of separation, the saint began to re-lay the groundwork for the Church's opposition to this horrible policy. A paragraph later, he nailed it:

It limits the actions of the State to the pursuit of public prosperity during this life only. ... But as the present order of things is temporary and subordinated to the conquest of man's supreme and absolute welfare, it follows that the civil power must not only place no obstacle in the way of this conquest, but must aid us in effecting it.

His words were unheeded, and today, this pernicious notion of separation of Church and State is the norm virtually throughout the entire Western world. And the U.S hierarchy signed on to this agenda and embraced it completely with the preachings of Jesuit priest Fr. John Courtney Murray back in the 1950s and 60s.

Murray heavily promoted the notion of separation of Church and State. Like today's bishops, most of whom are philosophical and political disciples of Murray's bad preaching, he called it "religious liberty." What a theologically insane idea.

And it came at a time in American history when Catholicism might have been able to make a claim to its superiority that might have gained a serious listening-to in protestant America. This was when Abp. Fulton J. Sheen ruled the airwaves with his weekly Life Is Worth Living TV show, converting thousands and thousands and thousands of people with his clear exposition of Catholic truths applied to a society. Hollywood was churning out Catholic-friendly movies, some of them Academy-Award winners. The Catholic Decency League was vetoing other movies which were destructive of family values and morals.

Who knows if it would have continued, but at the very moment that at least seemed prime for a wholesale acceptance of the Catholic faith, in stepped Fr. John Courtney Murray and his destructive theo-political ravings, which cemented the notion in the American psyche that all religions are the same. And from the point of view of a typical American protestant, if a notable Catholic priest was saying that all religions deserved equal treatment and no one be shown any preference — which translates into "they are all equal" — well, if a priest of his stature is saying that, then there mustn't really be anything special about Catholicism.

And with that, the deal was done. With Catholicism now viewed as happily accepting that it was just one among equals, as being absorbed into the vast murky world of "religion," all that was left for cultural elites would be to marginalize "religion" in general. The State could now do the deed of destroying the "Christian culture" because it has effectively assumed control over the Church. It has been able to do this because the Church willingly gave up Her place of primacy by following the preachings of Fr. John Courtney Murray.

Today, many bishops in the United States have simply accepted this Americanist notion without realizing the vast destruction it has wrought and continues to do so. This idea came about as another way to uncouple the Catholic Church and Her teachings from the culture at large. Underlying this teaching is the understanding that the Church being talked about is the Catholic Church — as it should be, because the Catholic Church is the only authentic religion in the world. All others are false.

So when we are talking about what results from the split, what we are really talking about is what results from the division between the culture and Catholic teaching, especially morality. One look around the world already makes those results very visible and comprehensible: moral anarchy — which makes it all the more curious when various prelates in the Church come out and throw their support behind the separation.  Some do it obviously and openly, others, a little more subtly.

In the category of obvious, allow us to introduce to you Abp. Jozef De Kesel, the newly appointed archbishop of Brussels, Belgium. He came right out at a press conference last week and said, "I'm for the separation of Church and State."

Wrong, archbishop. Wrong. If the choice is between what a Pope/saint said and what you say, then the choice is obvious. You are wrong.

And he is wrong for all the same reasons we see so plainly before us: Uncouple Catholic morality from the civic life and you get abortion, contraception, not to mention sodomy as marriage — which, with regard to homosexual unions and homosexual sex, he also supports, and openly. Here are his words: "If you ask me, what do you think of that, of a man, a gay man ... respect, respect, even reverence for his sexuality. ... [T]his is a gospel value."

But moving along from that very — at least honest — assessment, we then move over to the United States and see how separation of Church and State has twisted the American episcopate into knots. The 200-year history of the hierarchy in the United States has been one of near-constant appeasement in an effort to be accepted by the large Protestant majority. That continues to this day.

Separation of Church and State is a treasured American ideal, constantly trumpeted and bandied about in every aspect of life, from praying in schools to government tax subsidies to a host of other initiatives. The one wrinkle in America — unlike much of the rest of the world — is the American landscape has tens of thousands of different religions. So the government giving primacy of place to one over the others would cause quite the commotion, because it would have to be figured out which is the Church that needed this primacy and uplifting by the State.

But we are far from that, because all the religions have simply accepted the fact, at least in a pluralistic society and for political reasons, that they are all equal. So the fight today isn't over which religion is supreme (which is the fight that needs to be had), but rather over government intrusion into anything religious, like conscience, practice, and so forth.

So American bishops are happy to join in the wrong fight and battle it out for religious liberty, which essentially concedes two points deadly to the Faith: first, that all religions in this culture are equal; and two, they are implicitly agreeing with the idea that there should be a separation of Church and State.

This is evident in that what they are fighting for in various court cases is not the supremacy of religion, but to be left free of government interference, thus conceding that the government has the final say and is the one that needs to be appealed to for the concessions. What they are pleading for, in essence, is to be left alone in their little corner and be given a space to run their own little world their way. They are not claiming their position is objectively truthful, only for the right to live their own way, meaning a separation between Church and State. Talk about a defeatist attitude.

When Pope St. Pius X wrote his encyclical, he quoted Pope Leo XIII, who also had a thing or two to say on this. He recognized the dangers of this back in the 19th century when he wrote:

Human societies cannot, without becoming criminal, act as if God did not exist or refuse to concern themselves with religion, as though it were something foreign to them, or of no purpose to them.

Today's bishops on both sides of the Atlantic need to start paying attention to the Church prior to the advent of Fr. Murray. 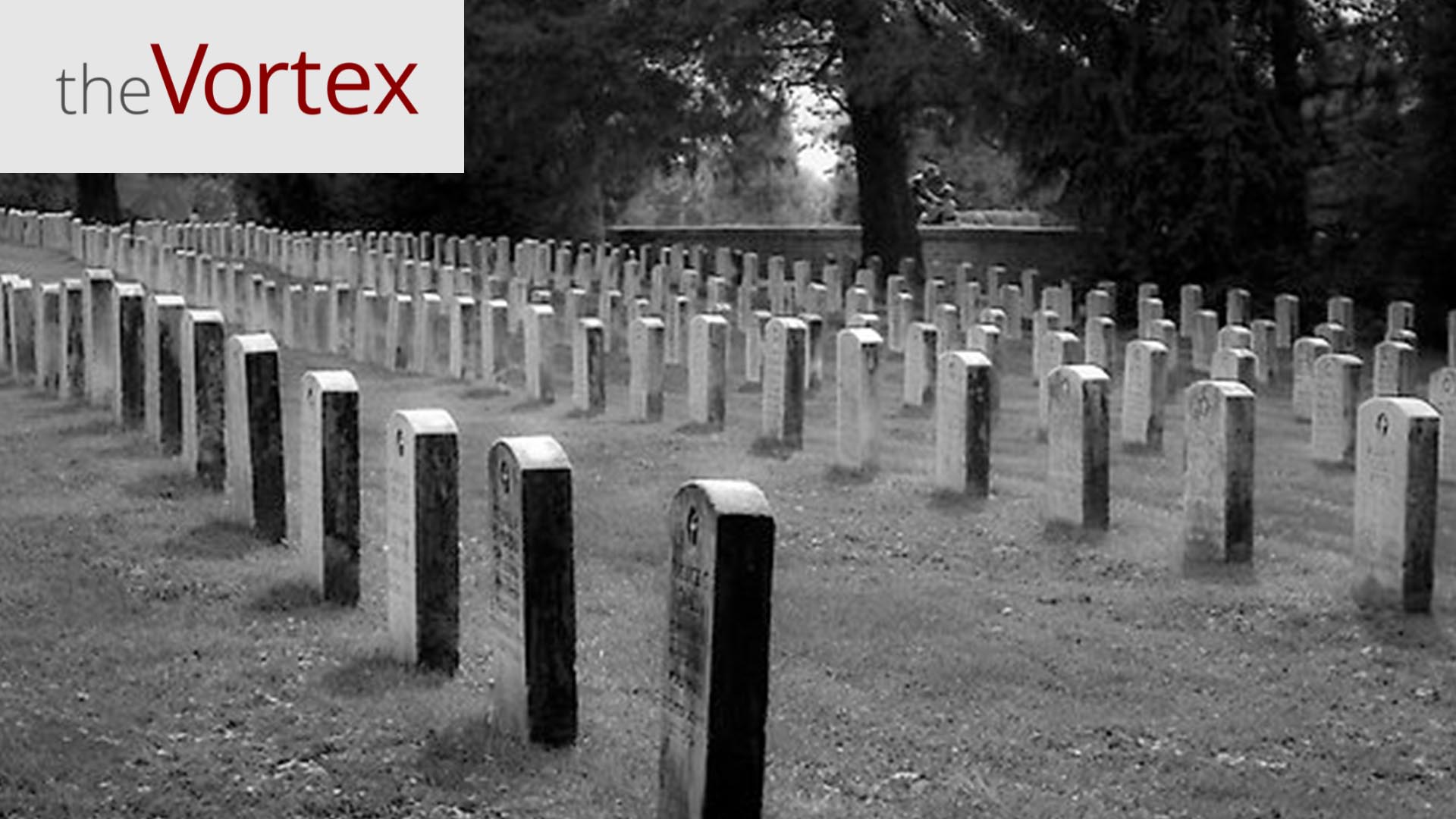