Cardinal Donald Wuerl's time is up. The sitting archbishop of Washington, D.C. has been living the high life for decades now, all on the dime of Catholic parishioners — but now the clock is running out.

This is the last day that Cdl. Donald Wuerl is officially the archbishop of Washington, D.C. He turns 75 today and therefore must tender his resignation to Pope Francis, as do all bishops when they reach 75. His Eminence undoubtedly will still be serving in the capacity as archbishop for some coming months or even longer, but that is all up to the Holy Father. As of today, to borrow a term from the political lexicon, he is a lame duck.

But he has not been a leader without controversy surrounding him. To many in the know, he has been the straw that stirs the drink of heterodoxy. He has continued to insist, incorrectly, that canon law supports his position of giving Holy Communion to pro-abort Catholic politicians. He refuses to acknowledge that canon 915 is the applicable canon in this regard, appealing to an odd logic that canon 916 is the applicable canon — which he is wrong about.

But besides the question of sacrilege, the cardinal is a darling of the theological dissident crowd. For example, while serving as bishop in Pittsburgh, his was the very last diocese in the country to officially oust the pro-homosexual group Dignity from his parishes. Dignity has lobbied for years to undermine Church teaching in the area of homosexuality, yet then Bishop Wuerl was so supporting and accepting of the group that he earned the nickname among Pittsburgh's homosexual culture "Donna the Girl."

During his time in Pittsburgh, various Churchmen became quite upset that Wuerl had apparently stolen a Catechism work composed by Fr. John Hardon by simply putting his name to it — plagiarism, for short. Father Hardon was a very close associate of Pope St. John Paul II and an extremely well-respected catechist and theologian, in addition to being extremely holy.

Cardinal Wuerl has been one of the leaders in the push to give Holy Communion to those living in adultery. He laid low at last month's Synod until the last week, when he suddenly emerged from the shadows and began giving interviews out like candy, cheerleading for Communion for adulterers. He also gave out a series of interviews trying to impress on the minds of anyone who would listen that if you had reservations about this sacrilege, then you were an enemy of the Pope. He and others did this as part of their strategy to tear down faithful clerics like Cdl. Raymond Burke, in their attempt to hijack the Synod and its aftermath. They were joined in this strategy by allies in the heterodox Catholic media who happily near-simultaneously reported on the supposed luxurious living arrangements of prelates like Cdl. Burke.

What was not exposed was the fabulous living conditions of Cdl. Wuerl, both in Washington, D.C. and for the previous 20 years in Pittsburgh. Wuerl currently resides in a penthouse apartment dwelling atop a $43 million complex in Washington, D.C.'s famed and posh Embassy Row, one of the richest neighborhoods in America. Prior to that, in the face of Pope Francis' call for more humility among his senior Churchmen, Wuerl lived in a multi-million-dollar property exploding at the seams with lavish furnishings and sacred art.

Cardinal Wuerl presents himself as one of Pope Francis' closest allies and decision-makers. One wonders: Does the Pope know the ostentatious surroundings and flat-out wealth with which Cdl. Wuerl surrounds himself? There is a big disconnect here. Wuerl has ducked questions of plagiarizing Fr. Hardon's work, promoted homosexuality, and has advanced the cause of sacrilege and misinformation regarding the proper application of canon law. And he has done all this while living in luxury his entire clerical career, jetting back and forth to Rome many multiple times a year while, according to sources, maintaining a security detail at his $43 million digs in one of America's wealthiest neighborhoods.

It seems Cdl. Wuerl could qualify as poster boy for Pope Francis' least favorite class of clerics, what the Holy Father called "airport bishops" — meaning men exactly like Cdl. Wuerl. While Wuerl is busy throwing around condemnations about "this one is the Pope's enemy" and "that one is the Pope's enemy," perhaps he better take a long hard look in his own mirror, no doubt surrounded by a fabulous gilded frame, high atop his penthouse apartment, that the archdiocese of Washington, D.C. struggles mightily to keep secret and under wraps.

It's a good thing we could say that he's retiring on this, his 75th birthday. 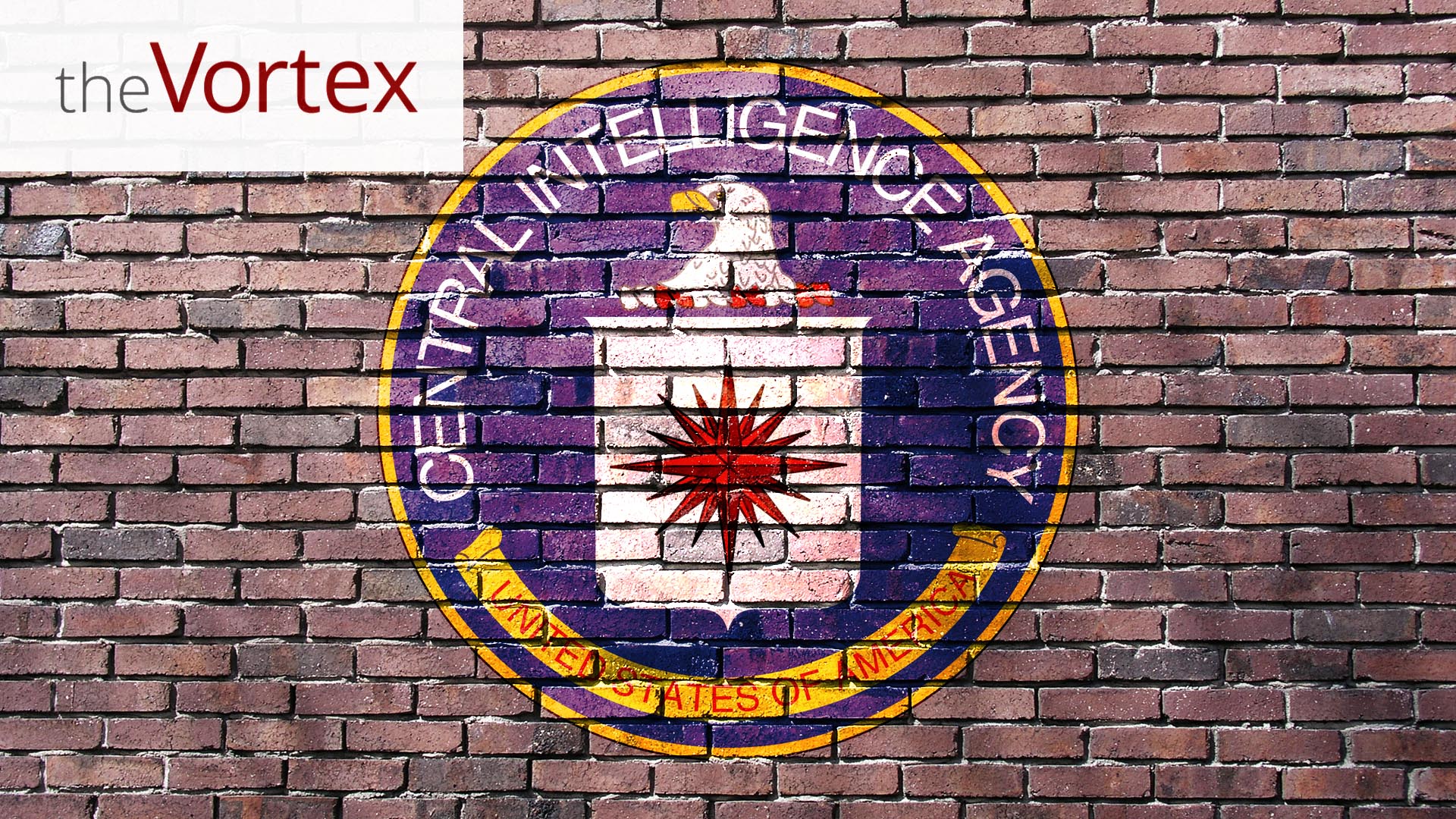