It is beyond dispute that a new Dark Age continues to descend on the former lands of what was called Christendom, being that now-gone civilization formed around principles of Catholic truths about God, nature, politics, philosophy, economies and so forth. That is now dead.

We are currently reduced to living on the fumes of that former civilization, as the last vestiges of it fade away. So what will replace it? Where will we be in 10 years? How will faithful Catholics live in the new Dark Ages? Thankfully, when we look at this vexing question, we do have precedent.

Saint Benedict arrived on the scene and laid the foundation for what would become Christendom about 200 or so years before Christendom began. As the Roman Empire collapsed and faded into obscurity and the Dark Ages became more prevalent, it was clear that only Catholic truth could provide the necessary means of survival. Barbarians were rampaging across the former provinces of the empire, marauding and killing whatever they wanted. Here and there little bits of sanity and civilization attempted to impose themselves and did enjoy some success, but nearly always under the threat of barbarism re-asserting itself with little warning.

What St. Benedict was able to do was develop the monastery system in areas near Rome, which then in following decades and centuries spread throughout the former provinces of the empire. For this he is called the Father of Western Monasticism. What St. Benedict was doing was providing a haven for those who sought a life away from the brutality of the world, where they could dedicate themselves to the work of Heaven alongside him. It was the monks who learned his rule, as well as others, that went back into the dark world and eventually baptized the barbarians and brought forth Christendom, which lasted 1,000 years. For this reason, St. Benedict is also regarded as the patron saint of Europe, along with Sts. Cyril and Methodius in the more Slavic lands.

In his 1981 book After Virtue, which we highlighted in yesterday's Vortex, Alasdair McIntyre, a brilliant man, drew some comparisons between the time of St. Benedict and our own time. He says near the very end

This time, however, the barbarians are not waiting beyond the frontiers; they have already been governing us for some time. And it is our lack of consciousness of this that constitutes part of our predicament. We are waiting for another — doubtless very different — St. Benedict.

Since McIntyre penned those closing words more than 30 years ago, much has changed in the world, although it would be difficult to view it as surprising given the trajectory of the past 50-plus years. But McIntyre nails it when he refers to need for another St. Benedict. What St. Benedict foresaw was the need for Catholic communities to preserve the Faith from the evil the world was sinking deeper into it. So he withdrew, but he did not retire.

The mission, whether he or his followers realized it or not, was to shore up the Faith, the life of the intellect, the clarity of the soul, to harden the will against evil. And what was accomplished on a broad scale was the development of groups of men dedicated to rescuing the world from the clutches of the enemy. Communities were formed to answer the evil — to combat it, to militate against it, to resist it. Saint Benedict and his followers realized that when light militates against darkness, the light is always victorious — but the light needs to be brought to the darkness. There needs to be the moment of confrontation, and that moment must be prepared for with all due energy and vigor.

In today's world, how can this be accomplished? We don't live on farms in simple times a few paces from our neighbors' homes and share in the same cultural religious truths. We are in very different times and, as McIntrye so ably points out, need a very different St. Benedict. But the underlying truth that guided St. Benedict still needs to be applied today. Catholic truth is best lived in community, in connection with others. Faithful Catholics need to seek out each other for support, banding together, joining with, meeting, associating, forming communities to build a resistance movement.

ChurchMilitant.com is excited to announce that we are in the process of developing such a resistance movement as we speak, using the powerful tool of the Internet and social media. We are still working on the final development of how all this will pull together and will have details in the coming days and weeks, but there is no doubt the time has come to break the enemy's strategy of "isolate and defeat," which has proven so effective in its demoralization of the faithful. With the world sinking into a new age of darkness, it is indeed time for the spirit of St. Benedict to arise anew and refreshed.

Just as St. Benedict looked at the world and formed a resistance movement to it, so too must we in our own Dark Ages do the same for the benefit of not only ourselves, but for future generations of Catholics. 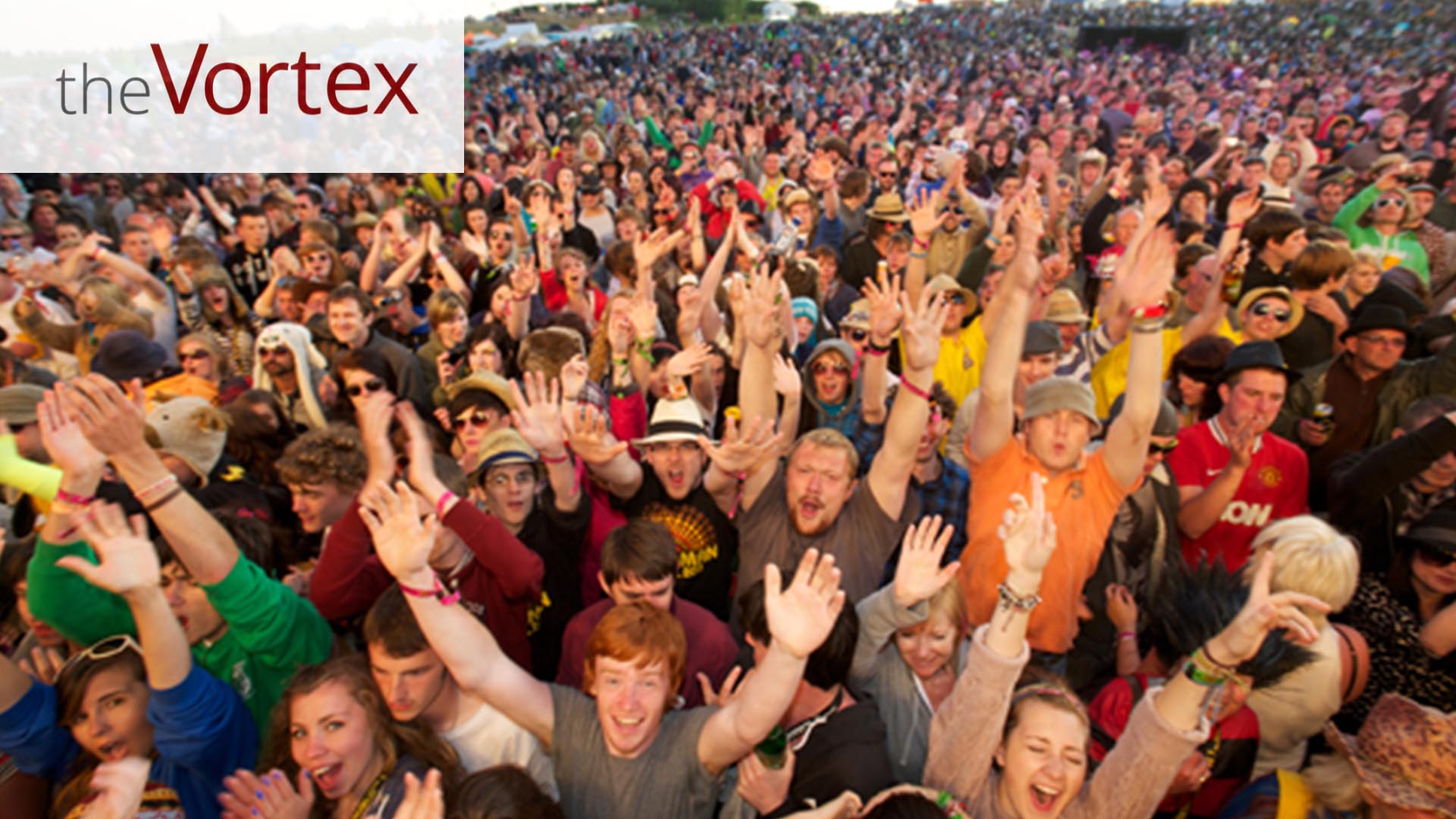