What is Cdl. Wuerl’s problem with the Real Presence?

Cardinal Donald Wuerl of Washington, D.C. has re-emerged from the shadows of intrigue and scandal thanks to a new book called "An Ordinary's Not So Ordinary Life." It's written by former bishop, now retired, of Corpus Christi Rene Gracida, a man's man — or rather a bishop’s bishop — if there was ever one.

During the opening pages we learn (from a bishop, now, mind you, in writing, so don't pull out the old "oh, that’s just hearsay" defense) that in 2005 then-bishop of Pittsburgh Donald Wuerl drew up a plan he called a "Mechanism of Review." The plan was to submit the idea to the full conference of bishops to get their approval. The idea behind the plan was to require individual bishops to get the permission of the body of bishops as a whole before taking any public stand on controversial issues.

What a fabulously Catholic idea.

That’s totalitarian. The USCCB has no authority. No bishops' conference has any real authority, but they are used routinely inside the Church to threaten and bully people into accepting non-Catholic things as Catholic — from abuses at the Mass to political policies of a particular party and so forth. Mostly they have been a vehicle for making abuse seem like it has the seal of approval. These conferences are just one weapon in the arsenal of modernist bishops to try and force change — and they have been very successful.

But beyond all this, it is instructive, you can learn a lot about individual bishops and where their sympathies lie and how they operate, by just sitting back and observing. For example, we can discover that even 10 years ago, Donald Wuerl was a plotter. He dreamed up this idea of trying to silence a small number of orthodox bishops, by trying to get a rule passed that none of them could speak publicly without permission. If that rule was applied to certain bishops, like, oh, say, Cdl. Wuerl and others, many would be for it — but we digress.

It is instructive when we see men like Cdl. Wuerl always overreaching and overplaying their hands, when the game they are playing is control and manipulation and messaging. And this isn't our opinion; it's the conclusion of one of his fellow bishops, who would have fallen victim to his muzzling plan — if he hadn't blown the whistle on it.

Bishop Gracida, with help from a trusted ally, sat down and put together a point-by-point refutation of Wuerl's underhanded attempt to grab the microphone from faithful prelates. Gracida and his ally put together a pamphlet entitled "A Mechanism for Restraint in contrast to Wuerl's much more politically correct and soft pedaling "Mechanism for Review." Gracida's pamphlet blew Wuerl's thinly disguised plan out of the water, showing it for the lustful grab for power that it was.

Wuerl's intent was to muzzle 12 then active and two retired bishops who were outspoken on the issue of Holy Communion having to be denied to pro-abortion politicians. For the record, those prelates back in 2005 were:

The last two were then retired and the last one specifically — Bp. Gracida — was the one who upset Donald Wuerl's plans. While this piece of inside Church baseball was reported on very sparingly at the time, it was little known until this report focusing on the release of Bp. Gracida’s new book.

Cardinal Wuerl has a serious problem with the Blessed Sacrament. He never misses a turn to work actively for its profanation, either directly or indirectly. He tried pulling this trick back in 2005 we just recounted. He insists that pro-aborts be given Holy Communion, thus supporting sacrilege in the process of defying canon law. He was among the biggest cheerleaders at the Synod in Rome for giving Holy Communion to adulterers — again with the sacrilege. He ran a priest out of town who refused to give Holy Communion to a self-described public, lesbian Buddhist — again with the issue of sacrilege.

The question needs to be asked:Just what exactly does Cdl. Donald Wuerl actually believe or not believe about the dogma of the Real Presence of Our Blessed Lord in the Blessed Sacrament? Because from where many sit and watch, it looks like he has horrible theological training in this area or he simply doesn't believe. With all due respect for the office, it's time for the cardinal to start talking and stop sending blustering attack dogs like Bill Donohue from the Catholic League to bark and snarl at those asking the questions based on Wuerl's record.

So do you have some animus or lack of supernatural faith in the Real Presence, Your Eminence? 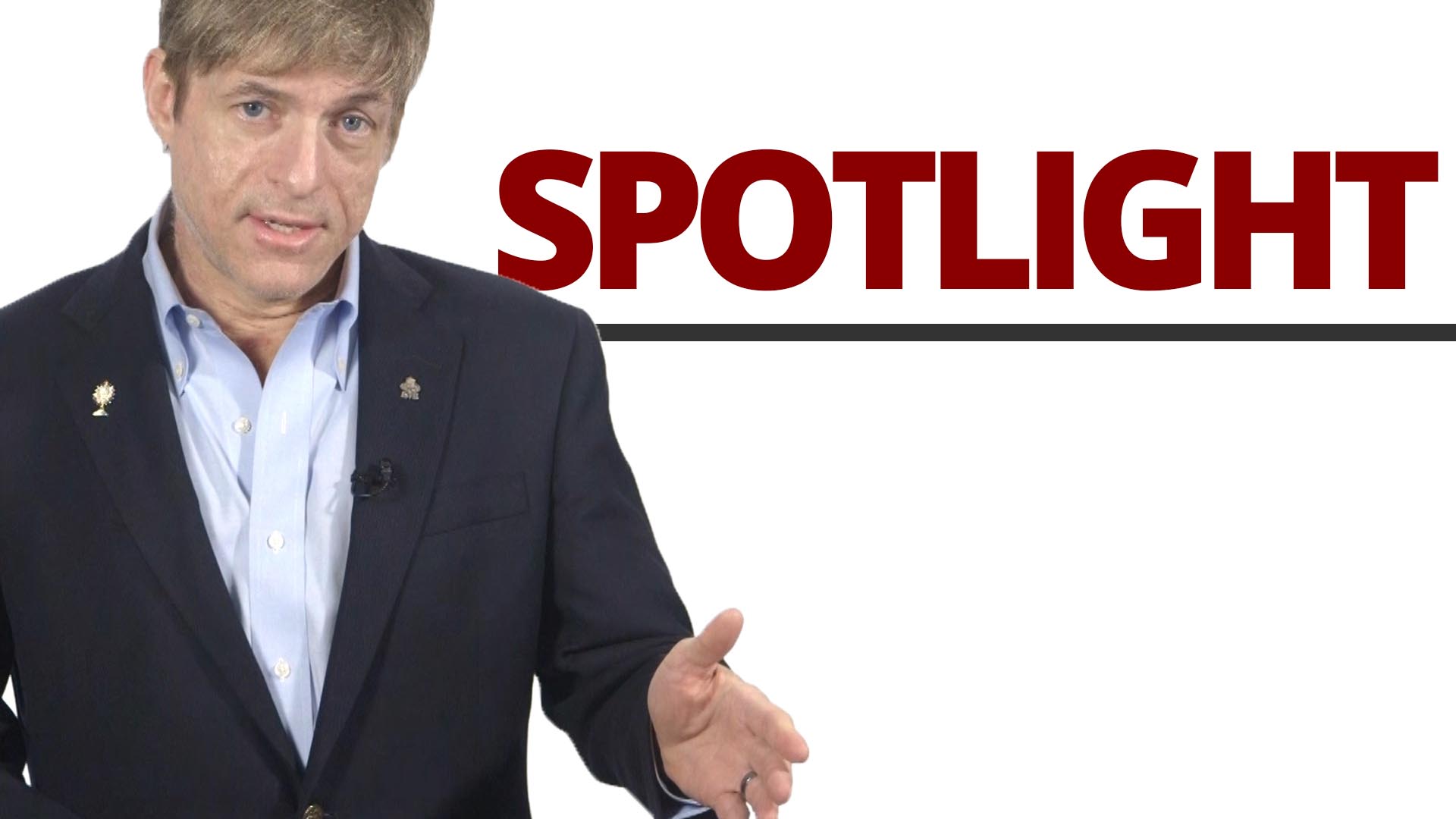 Spotlight
You have to see this movie.