If Catholic leaders want to totally fail, then keep following the megachurch phenomenon. 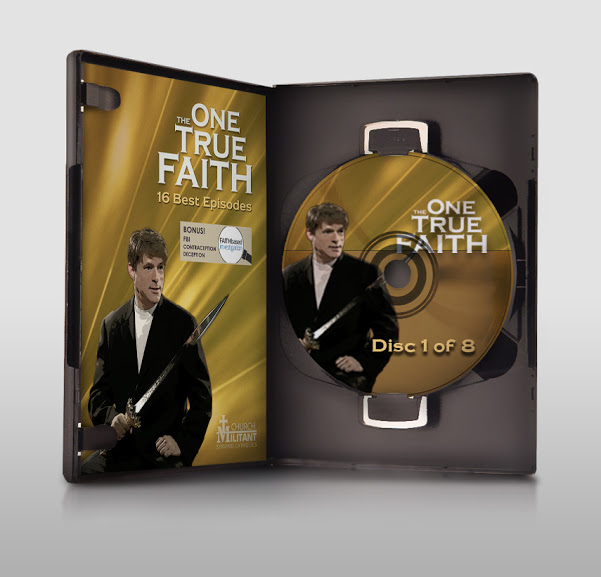 When, if ever, will Catholic leaders in America get through their thick skulls that we need to stop imitating Protestant garbage in our churches? Not just the watered-down Faith, which is mostly du jour every Sunday, but the constant mega-church mentality? Big screens, sickeningly friendly worship "ministers," youth bands, laser shows, dancing, hand-holding, that awful syrupy St. Louis homosexual, Jesuit, protestant-inspired "music" and so forth.

The Catholic Church has the fullness of the truth, the King of the Universe on our altars and in our tabernacles — and we spend all this time trying to Madison Avenue our way down the aisle. What is wrong with you?

The lack of concern for the flock for the past 50 years has left them vulnerable to looking around for a "religious experience" that is "meaningful." Puh-lease. They want God, but they have been conditioned by the larger Protestant experience of looking for God to look not for God but an experience, a feeling. When they have a feeling, they equate it with God, the Holy Spirit, whatever.

And so we have the phenomenon of the megachurch, where thousands of lost souls gather each week in great big auditoriums being overstimulated by preachers who are off the mark, big I-mag productions, loud music, and sensory overload. It is the most emotional experience of the week for them, and in their misguided minds, they place it on the same level as God.

Many Catholics haunt these halls because they were deprived of the truth years ago by lazy, cowardly or wicked bishops and their equally vacuous clergy, and in the absence of intellectual stimulation and truth, they went in search of something to fill up their souls. And what is most galling of all now is that, as we see our numbers falling, various weak-minded leaders, without a clue about how to read the signs of the times, want to actually imitate the megachurch model. They have fallen into the mentality that these rock-and-roll religious refugees are jammed into the rafters, so let's do what they do.

What they are not paying attention to, however, is what is going on just beneath the surface of this apparent success. A new study, done every five years by the Beck Group that traces the success of megachurch Protestantism, suggests things are not so wonderful in la-la feelings land as they appear.

While the number of worship centers has increased in the past five years — meaning there are more buildings — the number of people in those buildings each week has dropped by 30 percent since 2009. That means the overall numbers of megachurch attendees are not increasing but just spreading themselves out over more megachurches.

Additionally, at each individual megachurch, on average, the number of people who attend each week compared to the total number of people on the rolls is down from 96 percent to 82 percent in the past five years. The emotion overdrive is beginning to peter out, in other words. And that's to be expected. Why wouldn't it? People aren't built to be driven from one emotion-crazed overload to another — which makes it so curious that Catholic leaders seem to think that this is the way to go: more emotion, more stimulation, more jokes, more relevance, more laser light shows and so forth.

God is not found in these religious hot houses. He's found in the depth of Catholicism, the Faith of the ages, properly and beautifully explained in all its glory and sublime truth. People were created for Catholicism; it's in their bones, not these Hollywood side shows and drum-banging contests. Those things answer people's psychologies and emotions. The Faith answers their deepest needs.

That's why we here at ChurchMilitant.com and our sister organization St.Michael's Media are happy to let you know about our Special Edition set of our flagship show "The One True Faith." We've compiled 16 of what we think are our most compelling episodes, most relevant to our day, and packaged them up in a handsome set for you to get for yourself, your friends or loved ones to get the conversation going, to inform yourself even more and embolden yourself to challenge the challenges to the Faith everywhere you encounter them.

We've also included for free the two-disc set we produced called the "Contraction Deception" — and you can bet that you never hear a word breathed in most of those false congregations and religions about contraception. What a spiritual nightmare released on the Catholic Church — the protestant-inspired idea that contraception is morally permissible and even a good.

So please, click on the link and get your OTF set today plus the free double-disc set "Contraception Deception." Challenge your fallen-away or lukewarm Catholic, megachurch attendees to watch the set with an open mind, to discuss the issues with them. Don't waste your money on a stupid toaster or set of glasses or something. Give them  something that can help save their soul.

Thank you for your purchase, which helps us keep doing what we do. 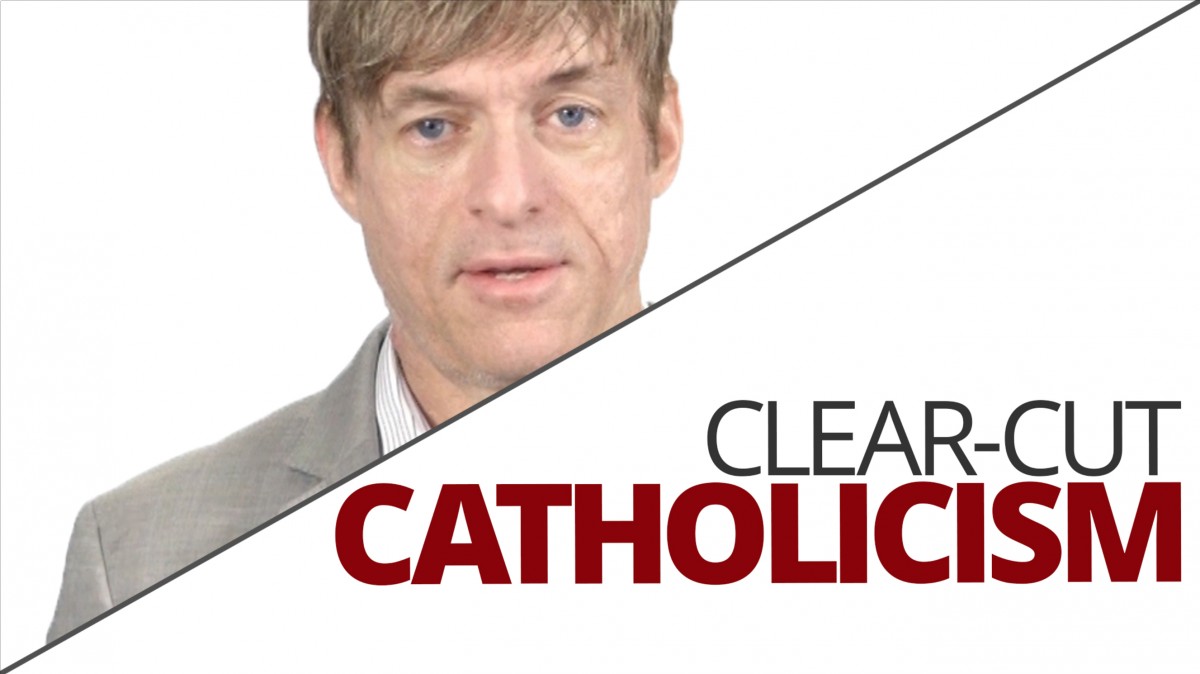