Sometimes things come across our desks here that make you push back and say, "Are you kidding? This can't possibly be true."

But after checking it out, yep — it's true.

Most faithful Catholics are aware of the disastrous state of affairs that most women's religious orders in the United States are in. From rampant lesbianism to prayer circles to witches' covens and rabid anti-man chest pounding, it's all been part of the landscape of being a nun in America for the past 30+ years.

It's so bad that there are even inside Church nicknames for some of them. For example, the IHM nuns — Immaculate Heart of Mary — are quietly referred to as the IHM — I Hate Men — order.

What happened in many cases is that back in the day women's communities, rightly or wrongly, felt put on by men — usually priests or bishops — and when women's lib hit the culture, they saw it as a way to take out their aggression on men and the masculine by throwing overboard the Faith proposed by these domineering men. They came to hate the Faith because they hate the men whom they feel were mean to them.

Whatever the cause, the point is that many women religious have abandoned the Faith and converted into social justice man-haters. They have devised all sorts of ways to throw off that dominating, male, condescending patrimony of a patriarchal Church.

But this one takes the cake.

Sister Joan Chittister, a radical feminist thinly disguised as a Catholic woman religious, is a speaker, author and all-around trouble-maker — making trouble for souls, that is. She denies, disregards or so radically misinterprets or misrepresents Church teaching on a host of issues that she has the whole liberal or lesbian or lazy-minded Catholic feminist crowd eating out of her hand.

From her "pulpit" over at National Catholic Reporter (also aptly called the National Catholic Distorter), she publishes all kinds of opinions and thoughts that are decidedly not Catholic. She even writes for Huffington Post.

But this "Vortex" isn't really about her directly; it's about something that was sent in to us about the group of women religious — the Benedictine community in Erie, Pennsylvania of which she has been prioress — that — are you sitting down? — actually composed a prayer to Sr. Joan.

We have the whole text available down below, but here's a sample: "Joan, a life ablaze, an illuminated life, a heart of flesh, who made the great lights, sun and moon for God's steadfast love endures forever."

Or how about this one?" Joan, a high spiritual season, a gift of years, a wind of change, by understanding made the heavens for God's steadfast love endures forever."

In other parts, she is credited for and prayed to for leading the people through the wilderness, for being a living liturgy, for spreading out the earth on the waters — which, when you stop to think about it, is really small potatoes if she made the sun and the moon. I mean, c'mon. If you can make the sun and the moon, what's especially praiseworthy about spreading the earth upon the waters?

This prayer is used communally, as can easily be seen on the sheet asking for "participants" to respond. It is a reworking (a bastardization is more like it) of Psalm 136, renamed as a "litany" to Joan.

We aren't making this stuff up, folks. Honest to Heavens, it's right there. We've attached it down below, gotten straight from the New Age foundry, er, I mean, convent.

How far off are the women religious orders, especially in America? The Vatican not only had to launch a multi-year investigation, beginning in 2008, but has recently called the mother superiors of 15 of the communities to Rome to answer some questions about "ambiguities" regarding doctrine. Those mean old patriarchal monsters! Better fire up another litany to Sr. Joan.

After all, she made the great lights and put earth in its place; she should be able to tussle with Pope Francis. 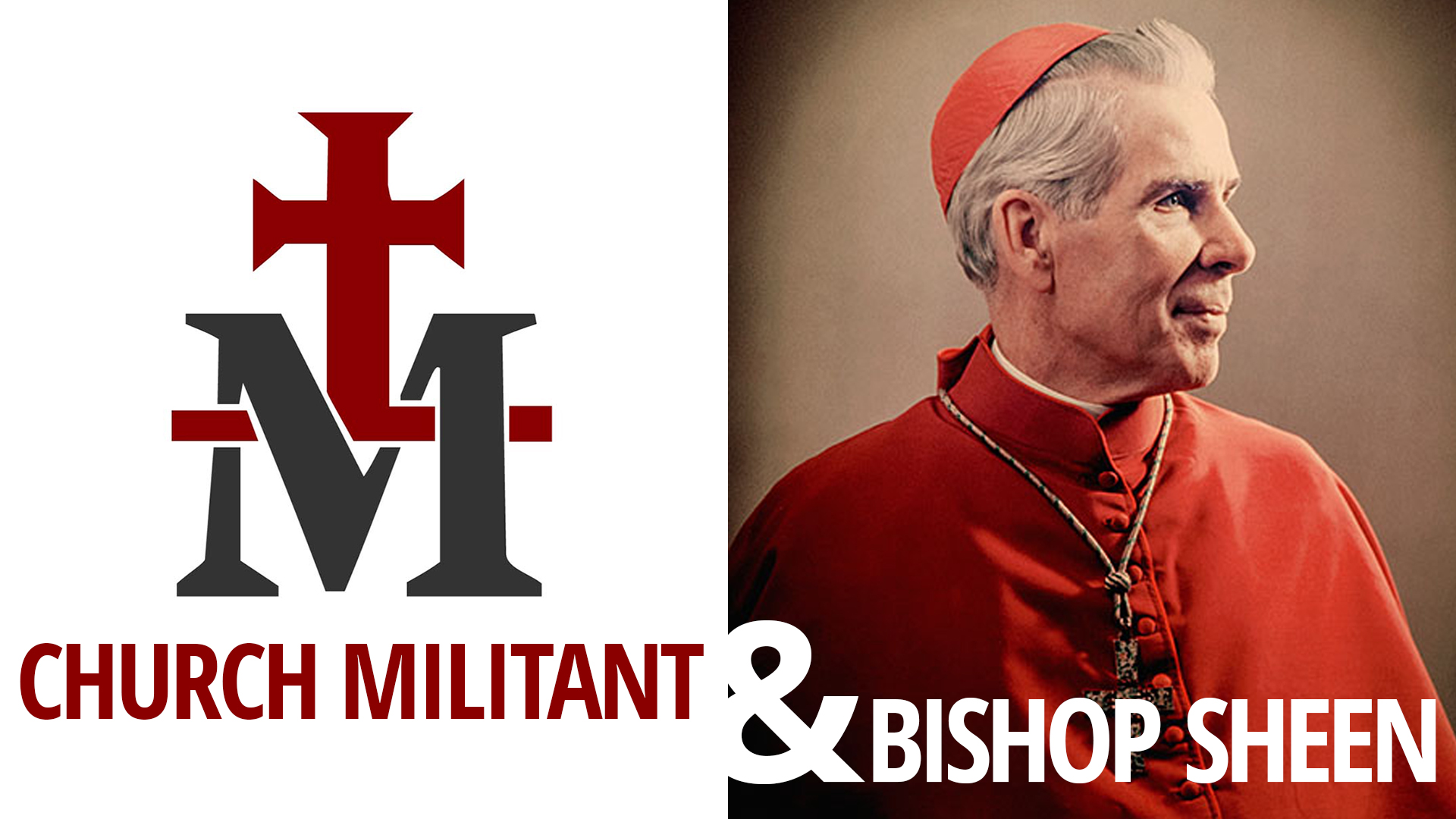