This week, Wednesday specifically, July 25 marks the 50th anniversary of the release of Blessed Pope Paul VI's earthquake encyclical, Humanae Vitae — "On Human Life." There are a number of very important dynamics to this encyclical that now, 50 years later, need to be spoken of freely and discussed with what few remaining Catholics there are, relatively speaking.

Here is a quick rundown of the eight various dynamics that need to be studied, understood and talked about so the same mistakes are not repeated.

Third, following the release of Humanae Vitae, Pope Paul specifically stated that he had turned to the prevailing philosophy of the day — personalism — instead of the traditional approach of Natural Law to defend the Church's perennial teaching forbidding contraception.

Fourth, Humanae Vitae revealed a massive century-old rebellion by many clergy against the Church's teaching authority that had been hidden from the laity.

Fifth, Pope Paul and Vatican researchers merely accepted at face value the propaganda of the day regarding an alleged population explosion — which has never materialized, because it's not true.

Sixth, the consequences that Pope Paul accurately predicted which would hit society as a result of widespread acceptance of contraception have all come true — and then some.

Seventh, when the Church of England approved of contraception at their infamous 1930 Lambeth Conference — the first time in history any Christian body had approved of it — Pope Pius XI immediately answered the evil by speaking about the marital act in the context of marriage and the family in his encyclical Casti Connubii. Pope Paul almost completely disregarded the context.

Eighth, the time delay of three years between the end of the commission studying the question and the release of the encyclical was devastating to its reception.

Humanae Vitae was an earthquake, revealing massive fault lines of rebellion, as well as the fallout of a near-complete rejection of Church's teaching authority following its release. There was massive deception on the part of theologians and bishops in the run-up to the encyclical, plotting and lobbying strongly to change Church teaching. This involved some of the most notable luminaries in the Church at the time, from some of the most powerful clergy to some of the most famous, like Notre Dame's Fr. Ted Hesburgh, all who threw the Church under the bus to accommodate the world.

This coming Wednesday, on the 50th anniversary to the day, Church Militant is going to be hosting a day-long live conference going over all of this in great detail. We want to invite you to watch as much of it as you can, even all of it. In the last hour, we will be taking your questions live.

This is the most notable anniversary — a devastating anniversary — in the Church in the last 500 years. Things had been falling apart prior to 1968. Humanae Vitae pushed it over the cliff.

Please make a note to tune in two days from now, starting in the morning and going throughout the entire day.

We are covering this in depth because this has been the epicenter of nearly everything that has gone wrong in the Church since, and the fallout is looking more and more damaging as every generation goes by. Catholics need to understand, completely, all these various dynamics and begin to address them.

Please tune in this Wednesday, July 25, for our day-long coverage of Humanae Vitae. 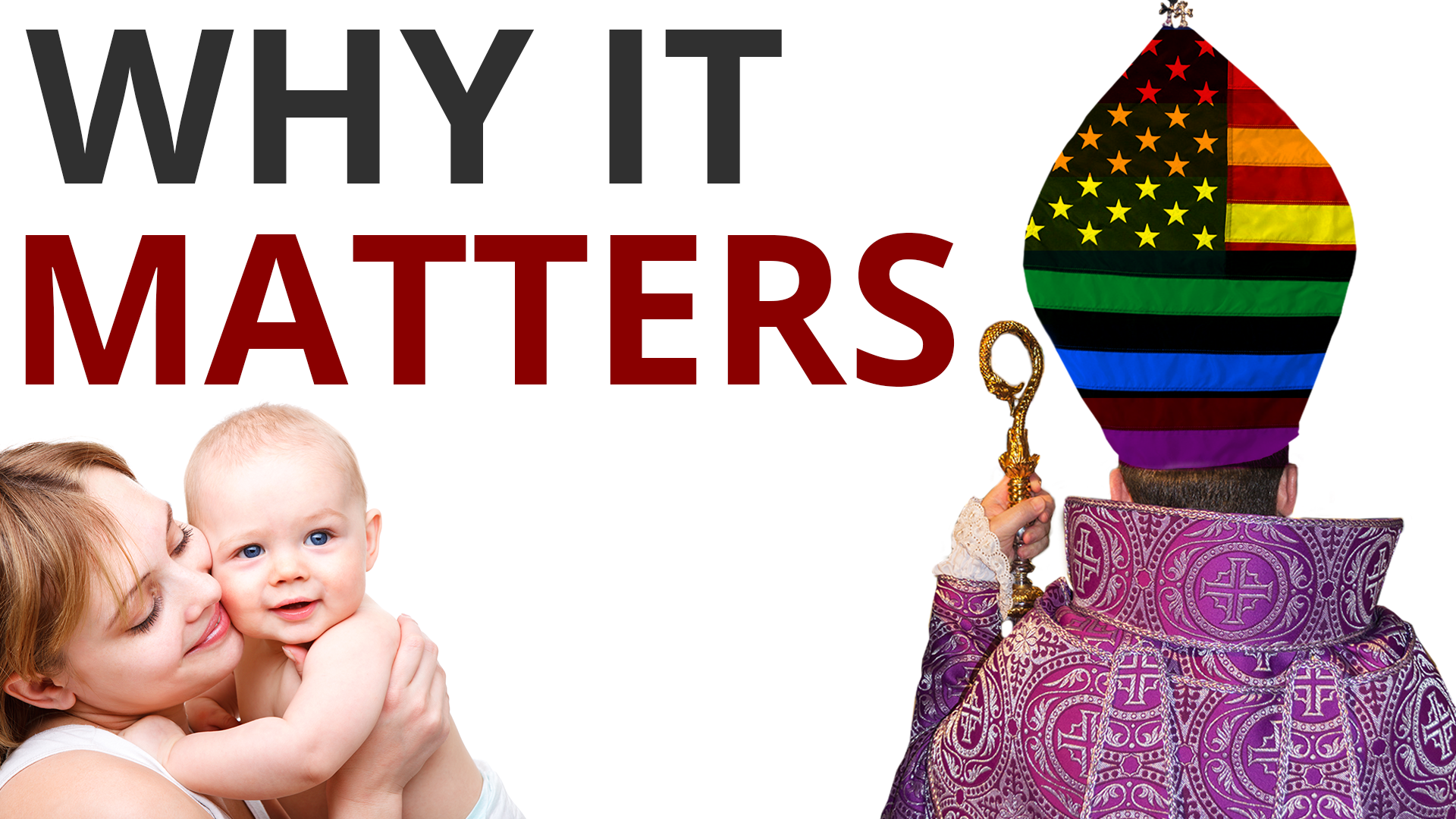 Why It Matters
Because everything is at stake.